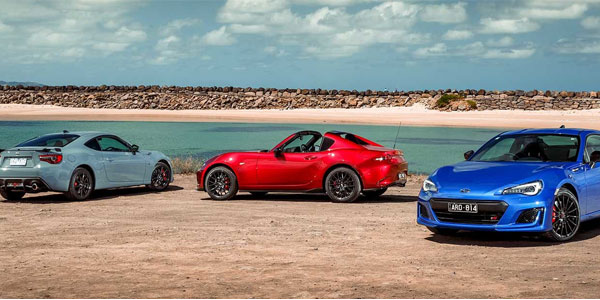 Despite the global drive at electrification, five major Japanese automotive companies have formed a coalition to explore options in the effort to save the internal combustion engine or ICE.

The companies include; Toyota, Mazda, Subaru, Kawasaki, and Yamaha.

In a joint press conference, the companies announced their intention to go beyond electrification to achieve carbon neutrality, while Kawasaki and Yamaha announced the intention to develop hydrogen engine development for two-wheeled transport and other vehicles. 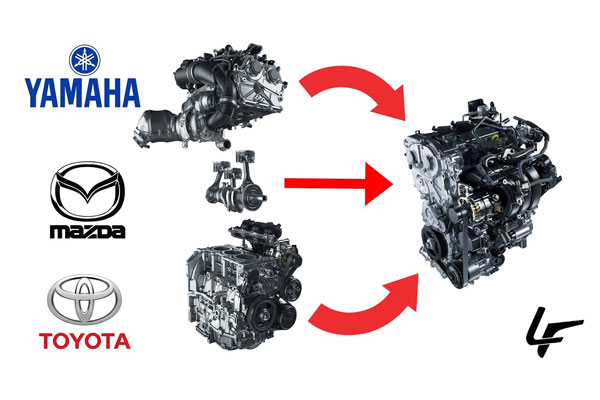 On Mazda’s part, the automaker takes on the challenge of racing a 1.5-liter SkyActiv-D engine-powered racecar. It plans to enter the ST-Q class of the Super Taikyu Race in Okayama in its Mazda Spirit Racing Bio concept Demio vehicle, which consumes next-generation biodiesel fuel.

Toyota and Subaru, on the other hand, will be racing in next year’s Super Taikyu Series using carbon-neutral synthetic fuel derived from biomass. Subaru intends to race in a BRZ-based vehicle and Toyota in a GR86-based racecar.

Toyota also vows to continue racing using its hydrogen-powered race car. It has already entered three races with the said car, namely the Fuji Super TEC 24 Hours Race, the Super Taikyu Race in Autopolis, and the Suzuka S-TAI. It has also been working with companies and local governments to expand the options for producing, transporting, and using hydrogen.

The pushback isn’t surprising, though. In fact, only six automakers committed to stopping sales of ICE-powered cars by 2040, with major auto industries such as China, Germany, and the United States not pledging to the push during the COP26 climate change conference in Glasgow, Scottland.

Bayelsa Government Give Reasons For Constructing Roads With Concrete