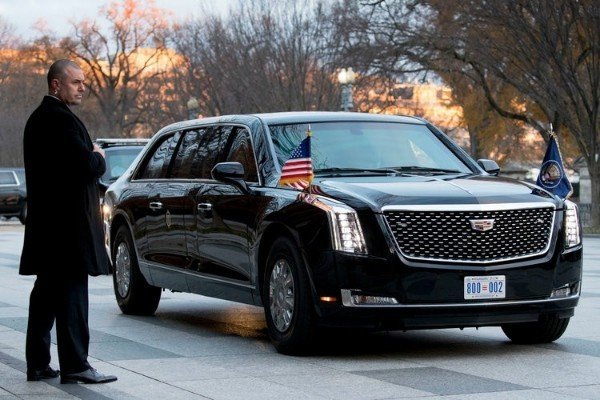 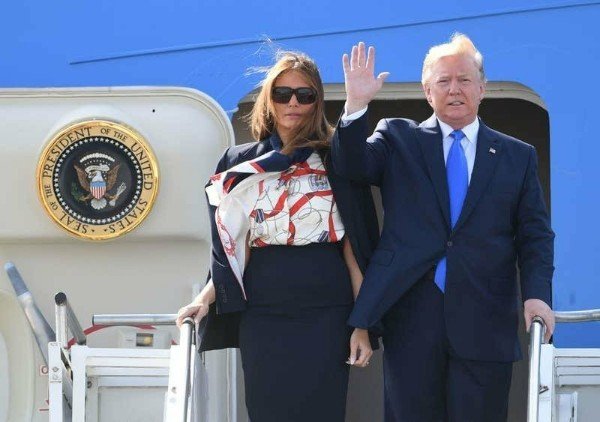 As US President Donald Trump‘s $1.5m (₦460m) Cadillac One Limo “The Beast” rolled into London for his three-day official state visit , AutoJosh wants you to know how far some countries go and spend to protect their leaders on the road.

From Vladimir Putin‘s night vision Limo that keeps its occupants safe when fully submerged in water to Queen Elizabeth‘s blast-resistant Bentley State Limo, these cars are the top of the line when it comes to protection. 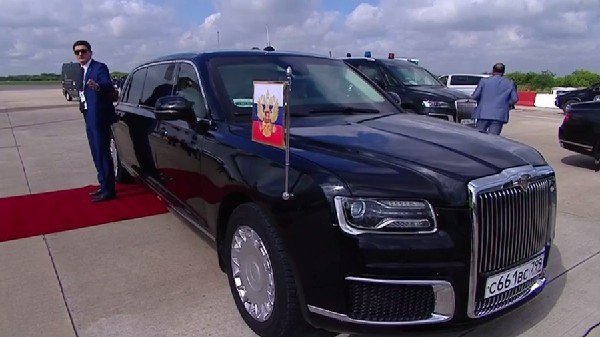 Officially unveiled at his inauguration in May last year , Vladimir Putin’s £440,000 Bunker-on-Wheels Limo can be described as a Rolls-Royce Phantom with the military-specs of US President Beasts Limo.

Two of the 6 tons Limos (one acting as a decoy and a spare, and the other to carry the President , 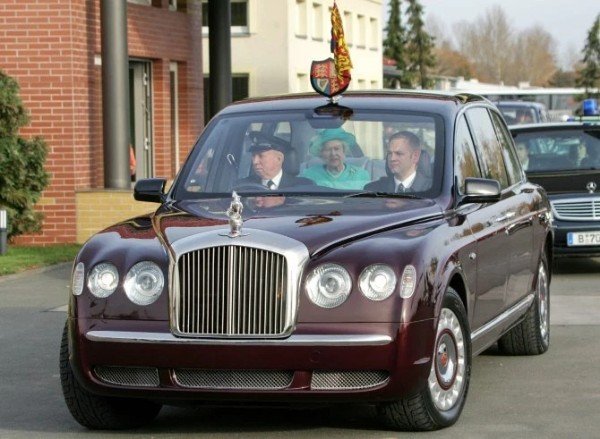 Created in 2002 to celebrate the 50th anniversary of The Queen’s accession to the British throne, this Bentley State Limousine is the most expensive state car in the world,with each of the two in her fleets costing around ₦4.7b (10 million GBP).

3) Pope Benedict
Head of the Catholic Church and sovereign of the Vatican City State
Car:Mercedes-Benz M-Class A.K.A The Popemobile
Estimated Cost: £400k or ₦155m 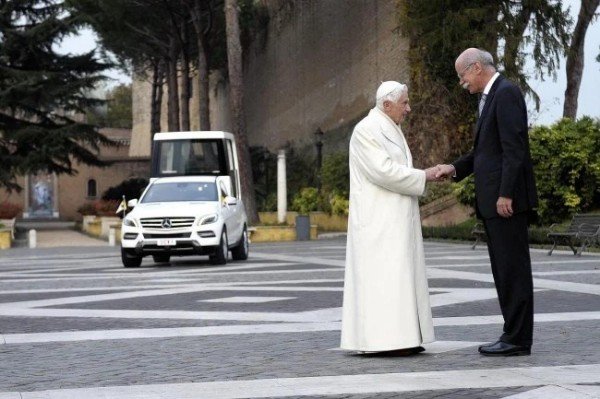 The Popemobile,a converted Mercedes-Benz M-Class,features a cabin that has three-inch thick composite glass.The bombed-proof car has added filters and a spare oxygen supply in case the car came under a biological or chemical attack. 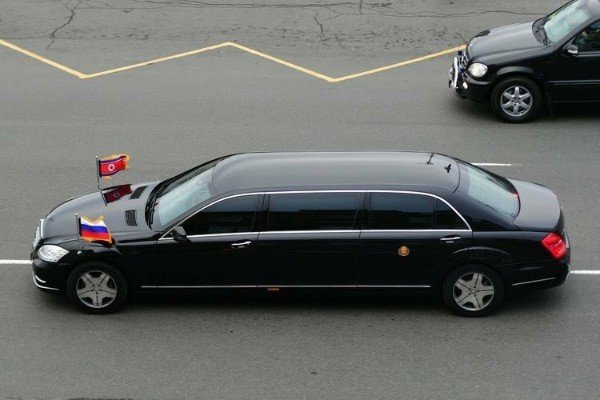 Mercedes-Benz parent Daimler still can’t explain how Korean leader Kim Jong-un got his bomb-proof Mercedes Pullman Guard that can withstand a grenade attack, handgun shots of up to .44 calibre, as well as military rifle attack .

He has about three in his fleet and they all boast of a portable toilet in case the Supreme needs to ease himself. 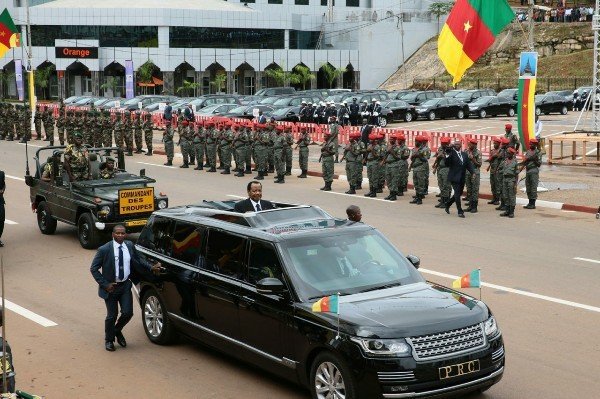 Cameroon President, Paul Biya ,has the most luxurious and safest presidential car in Africa . The tank-like stretched armored limousine from the German luxury tuner , Klassen, was first unveiled on May 20, 2018, during the countries national day. 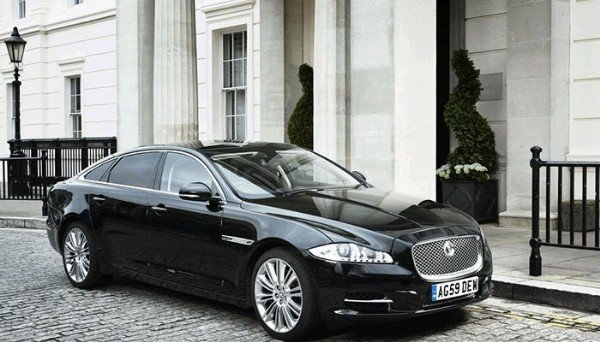 The bulletproof car’s features includes a self-contained oxygen supply that can protect the Prime Minister from a chemical attack, a 13 mm explosive resistant steel plate underneath the body, titanium and Kevlar lined cabins, armoured windows and run flat tyres.

Hushpuppi And Zlatan Ibile In Matching Outfit With The Same Brabus G-Wagon: Who Is The True Owner ?