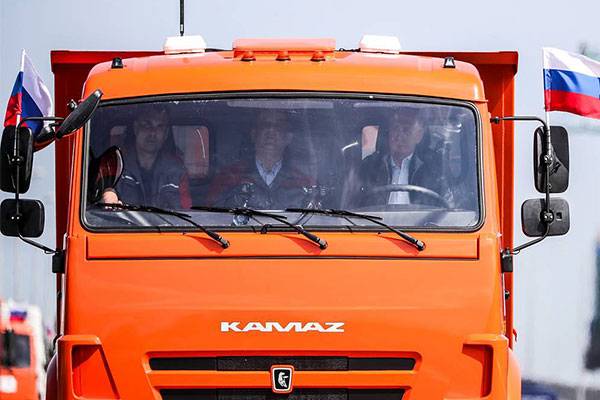 Vladimir Putin’s Secretary, Dmitry Peskov says Putin has a driving qualification that even allows him to drive freight trucks.

Peskov noted this at an inauguration of a bridge in Russia. It should be recalled that Russian President Vladimir Putin inaugurated a nearly 12-mile-long bridge connecting Russia to Crimea. He marked the occasion by driving a bright-orange truck across to the disputed peninsula that Russian troops seized from Ukraine in 2014. 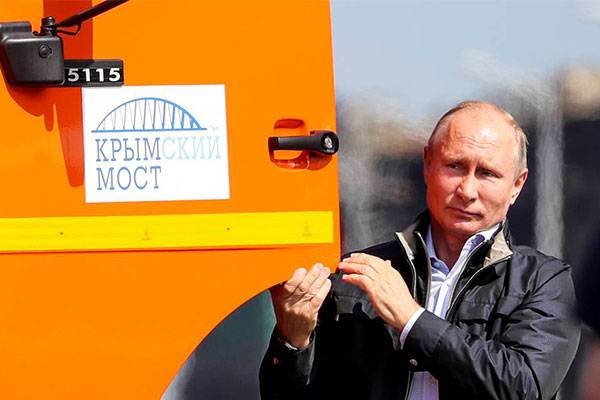 The bridge that spans the Kerch Strait establishes Russia’s first land connection with Crimea and, as such, is freighted with symbolism. Kremlin portrayed it as a physical affirmation of the region’s incorporation into Russia.

Speaking at a celebratory concert on the other side of the bridge, where some of Russia’s music stars performed. Putin hailed engineers, telling them the project’s completion was “a miracle.”

State television showed Putin’s first meeting with a group of workers before climbing into the Russian-made Kamaz truck. In the meantime, he led a column of other trucks across the bridge. A camera in the truck’s cabin showed a pleased-looking Putin bouncing in his seat as he drove and making small talk with two workers. 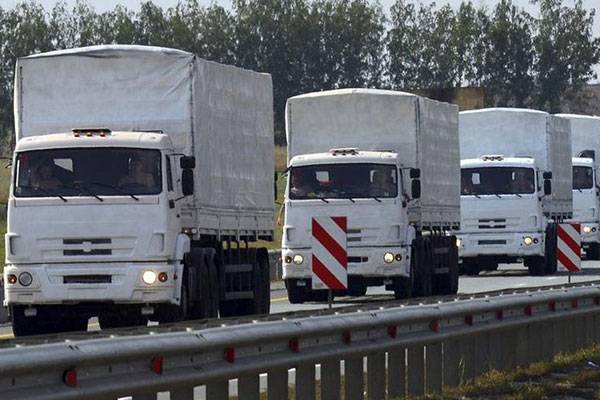 About 11.8 miles long, the bridge is the longest in Europe, linking Russia’s southern Krasnodar region to the port of Kerch in Crimea. Crimea’s only other land crossing leads into Ukraine. Hence, vehicles traveling from Russia had to rely on ferries across the strait. Bad weather frequently interrupts the way.

Costing more than $3.7bn, the bridge is a colossal project, both in terms of engineering and price. Previous efforts to bridge the straits in the Soviet period had faltered because of the difficult conditions in the strait, where powerful winds frequently whip up rough seas. 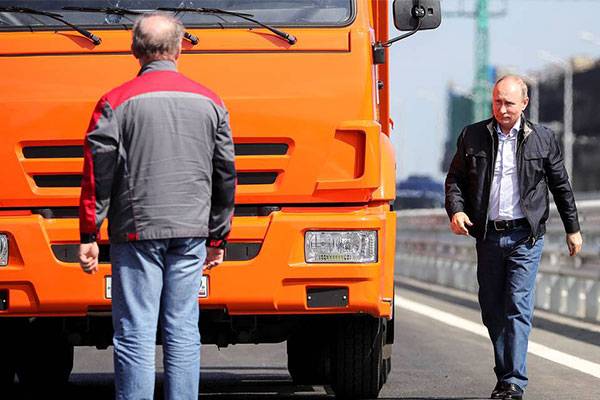 Related Topics:CrimeamDmitry-PeskovKamaz-truckKerch-StraitKremlinVladimir putin
Up Next

Meet Toyin Atoyebi: The 16 Years Old Girl Who Repairs Motorcycles And Generators For A Living