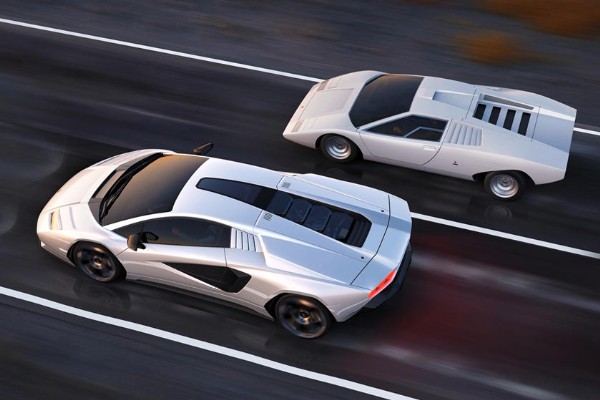 He distance himself from the new Countach LPI 800-4 and its designer, Mitja Borkert, saying it doesn’t reflect his spirit of innovation.

Lamborghini brought back the Countach as a modern supercar to celebrate the fiftieth anniversary of the iconic sports.

It revived the Countach name plate by unveiling the all-new Countach LPI 800-4, nearly 30 years after it was replaced by the Diablo. 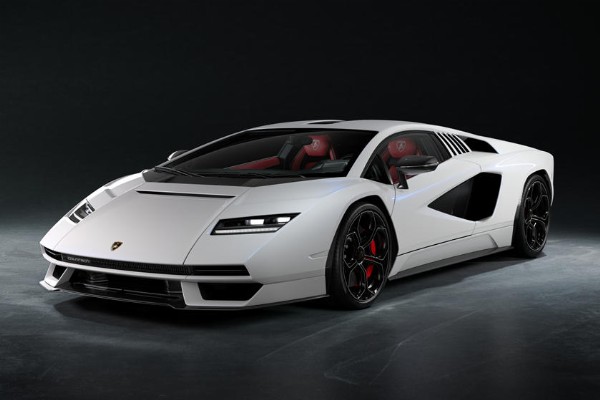 Back in August, Lamborghini revived the Countach name plate by unveiling the all-new Countach LPI 800-4 at The Quail, a Motorsports Gathering in the USA, nearly 30 years after the iconic name plate was replaced by the Diablo.

The Italian sports car maker brought back the Countach as a modern supercar to celebrate the fiftieth anniversary of the iconic sports car that ruled the roads in the 70s and 80s. 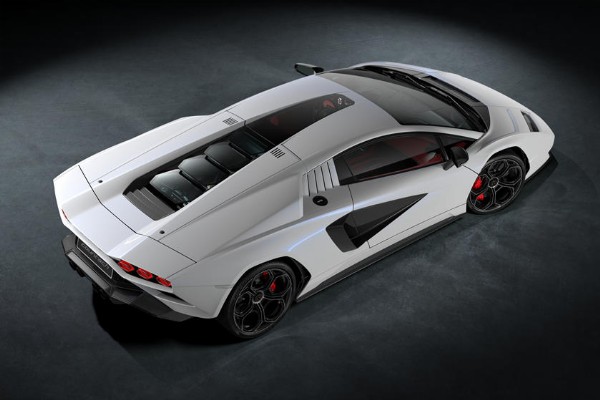 Volkswagen-owned sports car plans to produce just 112 examples of new Lamborghini Countach LPI 800-4, all of which have been sold despite the reported price of $2 Million, with deliveries of the new collector fantasy starting in the first quarter of 2022.

Weeks after the unveiling, the designer of the original Lamborghini Countach, Marcello Gandini was invited by Lamborghini, where the 83 Year old took part with current brand design chief Mitja Borkert, to discuss design aspects of the new Countach LPI 800-4. 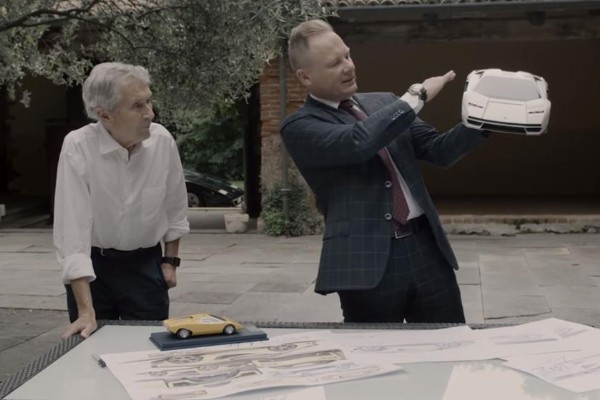 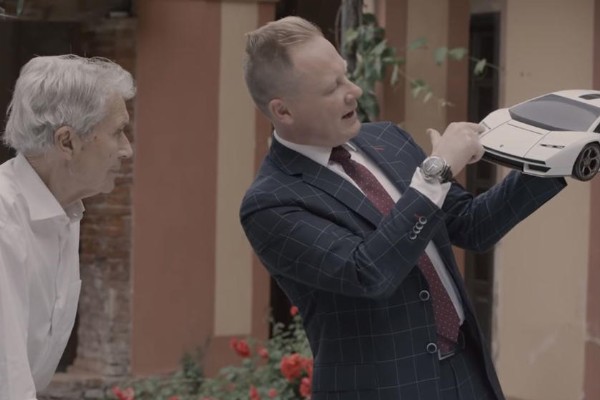 Now, Gandini has released a press statement released through his daughter’s PR firm separating himself from the new Countach LPI 800-4 and the Countach he designed in the 70s while working for Bertone.

“I have built my identity as a designer, especially when working on supercars for Lamborghini, on a unique concept: each new model I would work on would be an innovation, a breaker, something completely different from the previous one,” 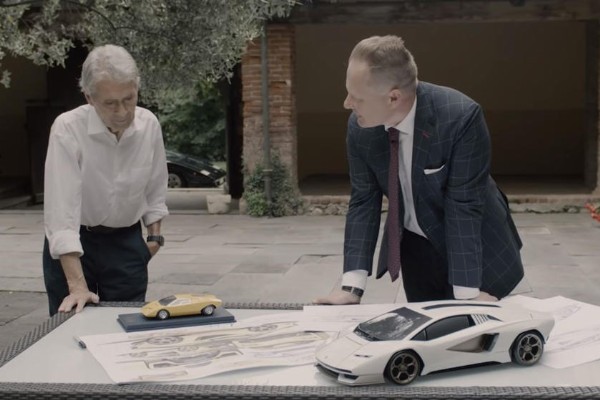 “Courage, the ability to create a break without sticking to the success of the previous car, the confidence in not wanting to give in to habit were the very essence of my work,” continues Gandini.

“It is clear that markets and marketing itself has changed a lot since then, but as far as I am concerned, to repeat a model of the past, represents in my opinion the negation of the founding principles of my DNA.” 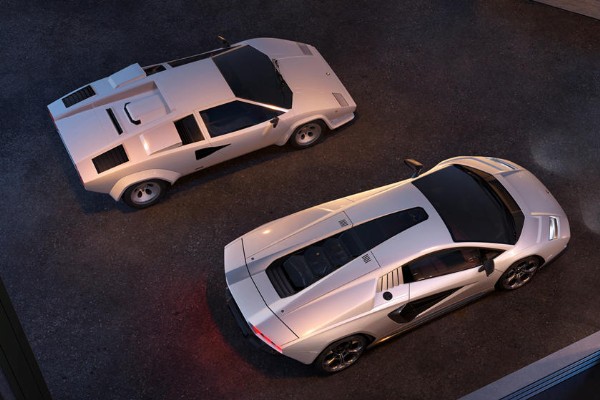 “Thus, Marcello Gandini would like to reaffirm that he had no role in this operation, and as the author and creator of the original design from 1971, would like to clarify that the makeover does not reflect his spirit and his vision. A spirit of innovation and breaking the mold which is in his opinion totally absent in this new design.”

Lamborghini has since issued its own statement responding to Gandini: “Lamborghini intends to point out that the project of the new Countach LPI 800-4 derives from the Company’s will to pay homage to one of the most iconic cars in Lamborghini’s history. 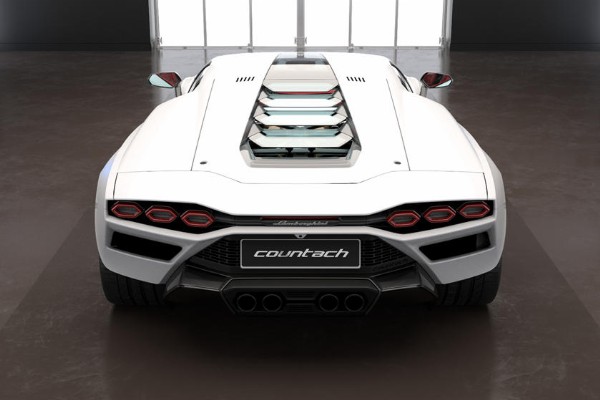 “The model derives from the knowledgeable work of Lamborghini’s Centro Stile and R&D department, and it represents a modern reinterpretation of one of its iconic cars consistently with the design DNA that characterizes old and new Lamborghinis.”

The shocking and very direct statement basically shows that Gandini doesn’t like the LPI 800-4. Gandini has been credited with iconic shapes such as the Lancia Stratos, Alfa Romeo Montreal, and the Countach he designed in the 70s while working for Bertone.