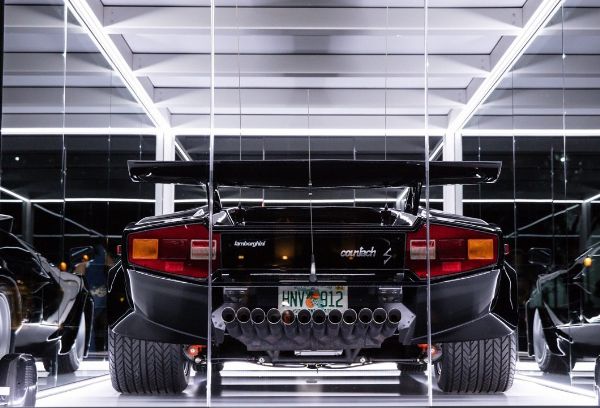 A Lamborghini Countach used in Movie ‘The Cannonball Run’, now one of 30 cars considered as National importance to U.S.

To celebrate this historic moment, it is being displayed this week inside a glass case on the National Mall in Washington D.C.

The Lamborghini Countach, black with mustard yellow interior, was one of the biggest stars of the movie. 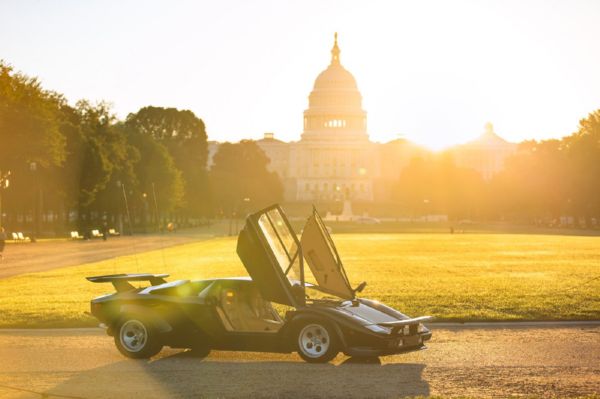 A 1979 Lamborghini Countach LP 400 S from the 1981 comedy movie, ‘The Cannonball Run’, is now officially one of just 30 cars that are now considered of national importance to the United States.

The Hagerty Drivers Foundation recognized the 41-year old Lamborghini Countach LP 400 S, chassis number #1121112, on the 40th anniversary of the movie for its relevant role in pop culture. 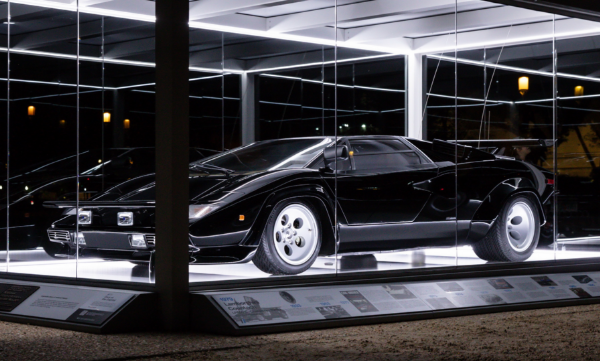 The foundation, who has overseen the National Historic Vehicle Register since 2009, decided to add it to the list of only 29 other vehicles considered important for American history.

To celebrate this historic moment, the Countach is being displayed this week inside a glass case on the National Mall in Washington D.C. 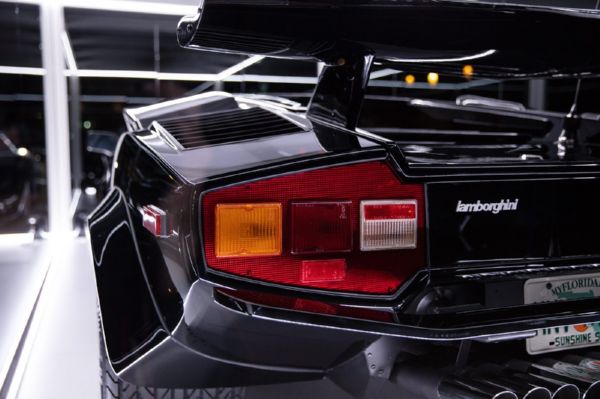 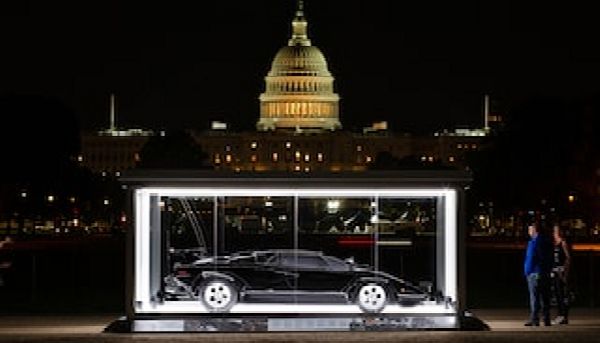 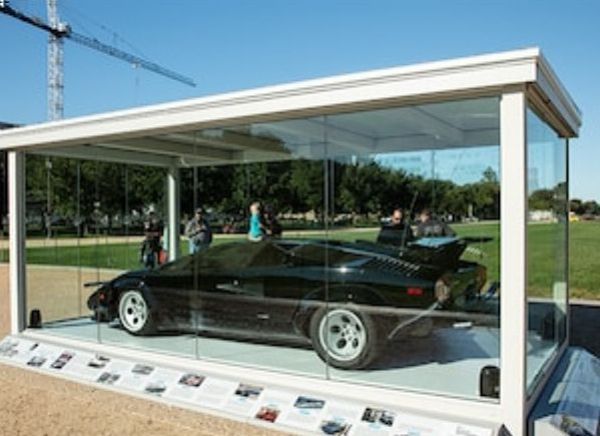 The Lamborghini Countach, black with mustard yellow interior, was one of the biggest stars of the movie and had the audience dreaming.

LP 400 S, was an iconic element in the movie, which in 1981 celebrated the clandestine coast-to-coast race that defied a system that enforced a speed limit of 55 mph (88 km/h). 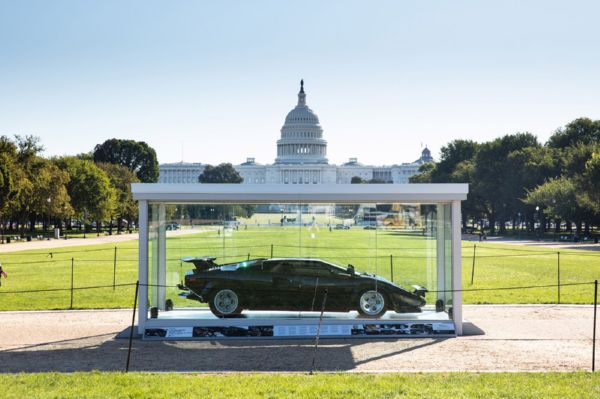 Right from the three-plus minutes of the opening scene was dedicated entirely to the Lamborghini Countach, using the sound of the V12 and its six carburetors as the soundtrack.

The movie car was modified for on-screen action, featuring a front spoiler, twin spotlights, three antennas and no fewer than 12 exhaust pipes. 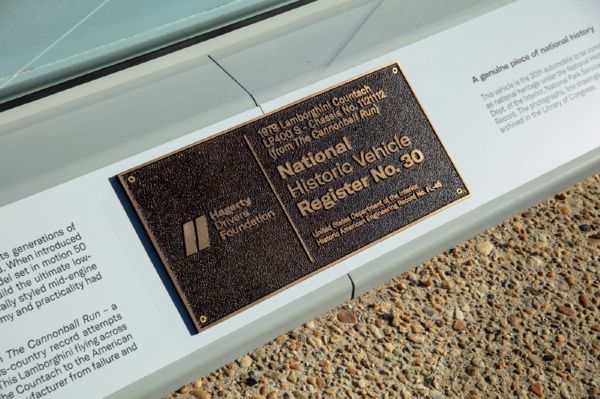 The car, which was delivered new to Lamborghini’s distributor in Rome was immediately exported to the United States and sold in Florida. A year later, the owner loaned the car to film director Hal Needham and the rest is history.

From now on, The Library of Congress will be the custodian of all information, files, history, and 3D scans of this historic 1979 Lamborghini Countach LP 400 S.

Ford To Invest $11.4B In Blue Oval City Which Will Build Next Generation F-Series And Batteries