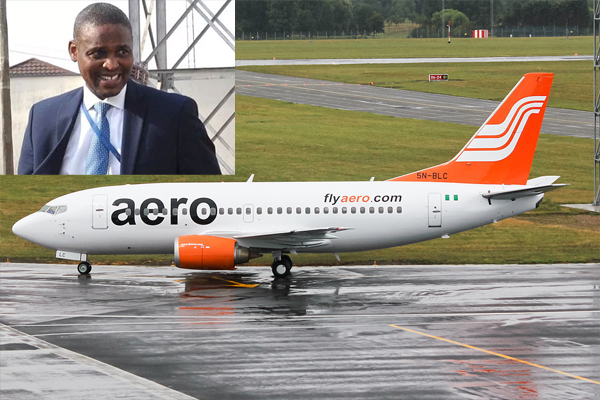 Ado Sanusi, Managing Director of Aero Contractors, has resigned his position from the airline. The resignation of Mr Sanusi from Aero was made public Wednesday.

The former MD stepped down after the expiration of his tenure at the airline.

The captain was appointed in February 2017 after the airline was taken over by the Asset Management Corporation of Nigeria (AMCON).

His tenure elapsed in June 2020, however, it was extended by six months. 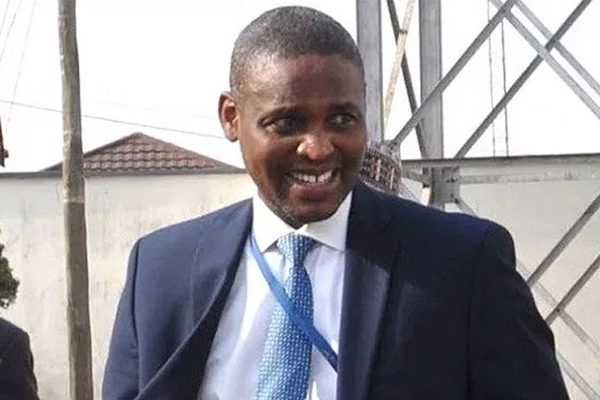 Although his tenure elapsed in June, it was extended till December 2020.

Ado Sanusi can be credited with reviving the maintenance, repair and overhaul (MRO) wing of the airline which he said would “be a great relief for Nigerian airlines, as local maintenance of aircraft up to C-check level will bring huge savings in foreign exchange in aircraft overseas maintenance”.

The former MD officially left the organization on December 29, 2020.

In February 2016, AMCON took over the management of the airline after it dissolved the board of the company.

The corporation thereafter appointed a manager to run the affairs of the company in interim capacity.

AMCON said at the time that the decision to take over the management of the company was in furtherance of its responsibility of acquiring eligible bank assets and putting them to economic use in a profitable manner.

AMCON is both the majority shareholder and creditor of Aero Contractors.

It commenced business in 1959, initially providing services to the oil and gas sector. It later ventured into fix wing operations in the year 2000.

Importers, Agents Appeal To CCECC Not To Disrupt Container Delivery At Apapa Port