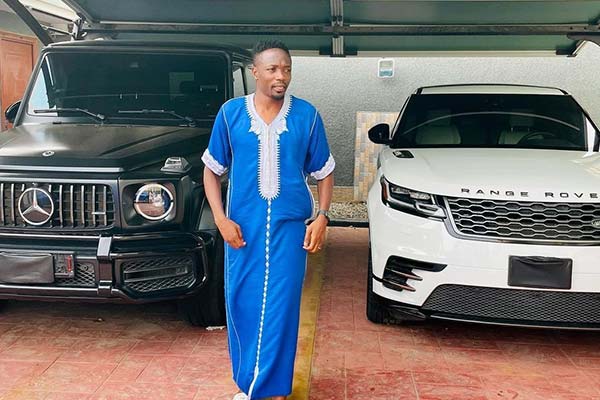 Kano Pillars player, Ahmed Musa, motivates his fans with encouraging words while posing in front of his Mercedes G-Wagon and Range Rover. 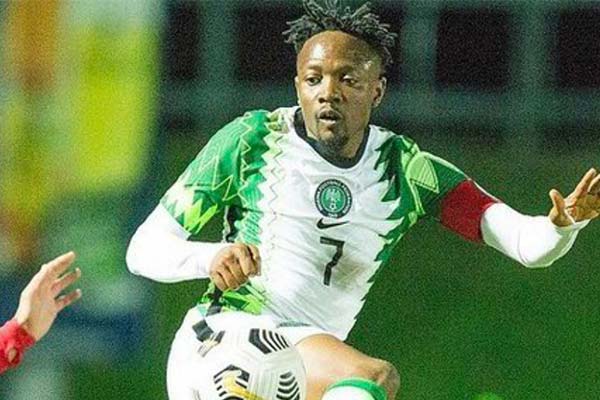 Captain of the Super Eagles of Nigeria Ahmed Musa has urged his fans to believe in themselves cos doing so goes a long way in boosting ones morale.

The winger, who recently signed for Kano Pillars, knows we all need uplifting and encouraging words, and he did this while posing with his Mercedes G-Wagon and Range Rover.

The 27 year old, who was rated by Goal.com amongst the Hot 100 young football stars in the world to watch in 2011, currently plays for Nigerian club, Kano Pillars.

The former Leicester City player is the first Nigerian to score more than once in a FIFA World Cup match.

Ahmed Musa, like most of the well-paid footballers around the world, also has good taste for luxury cars and he is not shy to flaunt them.

Last year, the winger shared a short clip with his fans to give them a sneak peek of his jaw-dropping car collection worth millions of Naira.

Some of the cars spotted in his garage include a Porsche Macan, a Mercedes-Benz G-Wagon and a Range Rover Velar SUV.

Another video of him riding a bike with his kids also revealed his Mercedes-Benz GL SUV and Toyota Hiace.

The former CSKA Moscow and Al Nassr star has also been seen posing with his all-black Range Rover SUV and a Mercedes-Benz C-Class.

4 Nigerian Celebrities That Were Crippled From Car Accidents