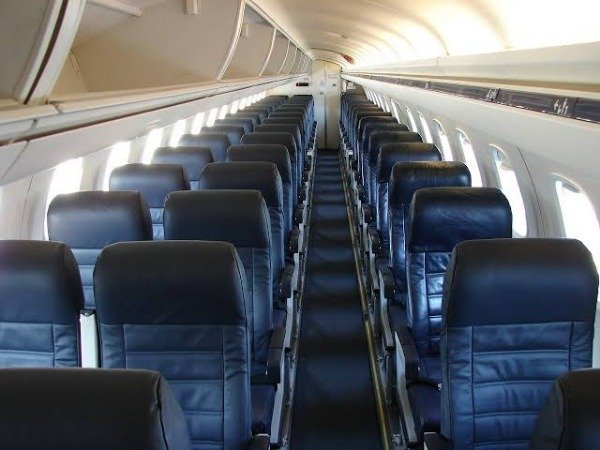 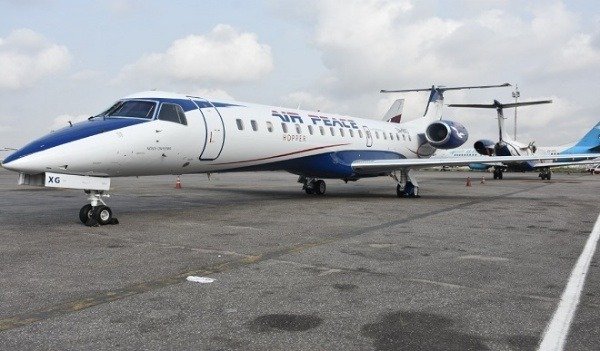 “Air Peace is very happy to announce the arrival of its seventh Embraer 145 Jet, which has been undergoing routine checks in Morocco”.

He said the latest addition, its seventh Embraer ERJ-145 Jet, brings the number of aircrafts in its fleet to twenty-seven.

“Do not forget that we’re still expecting some of the Embraer 195-E2 Jets we ordered last year”.

Air Peace is currently the largest airline in West and Central Africa. Last year, it became the first airline in sub-Saharan Africa to place a firm order for 10 Boeing 737-Max.

Airpeace, in July 2019, also made history with the launch of its first international flight to Dubai via Sharjah international airport in United Arab Emirates (UAE).