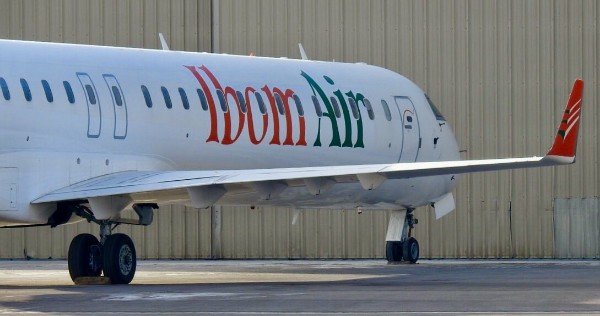 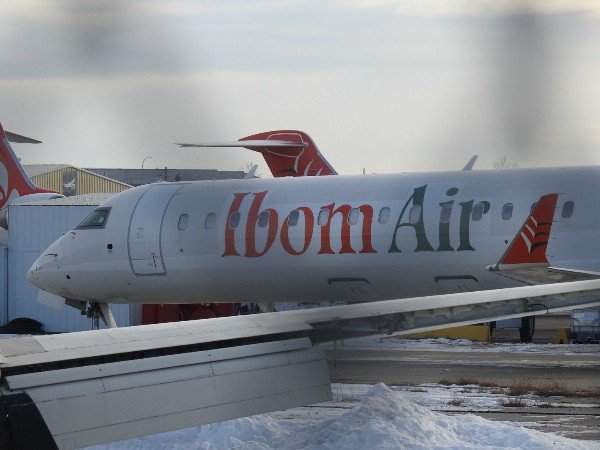 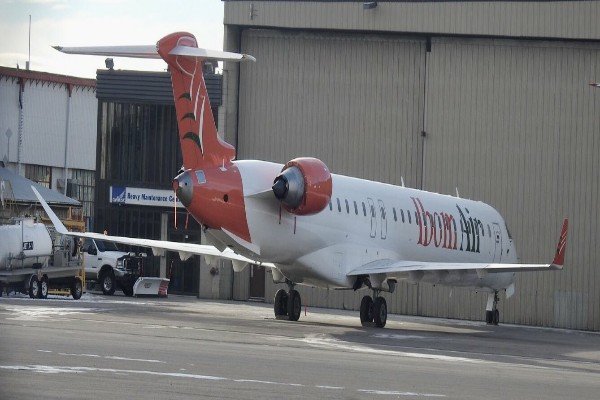 The news was disclosed by the state governor ,Mr Udom Emmanuel, during the annual state Christmas carol,themed :“Let the people say Amen”

“Our state owned and run Obong Victor Attah International Airport has a Category 2 runaway and work is on-going on the second taxiway. To ensure that our state remains the destination of choice for foreign investors, we are launching Ibom Air, our wholly owned airline that will lessen the problems currently being encountered by our numerous air travellers” 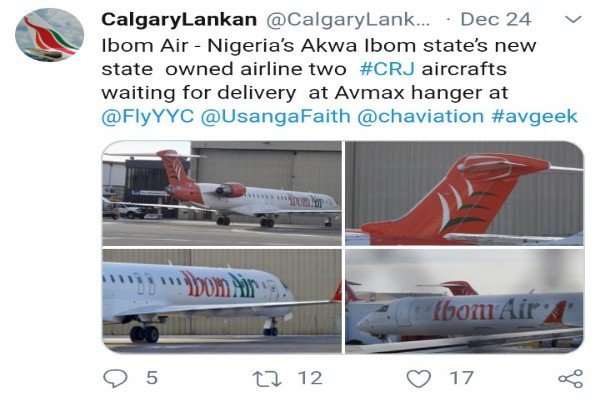 Akwa Ibom State is currently the highest oil and gas producing state and the eighth-largest Nigerian state by GDP (US$11,179 million).