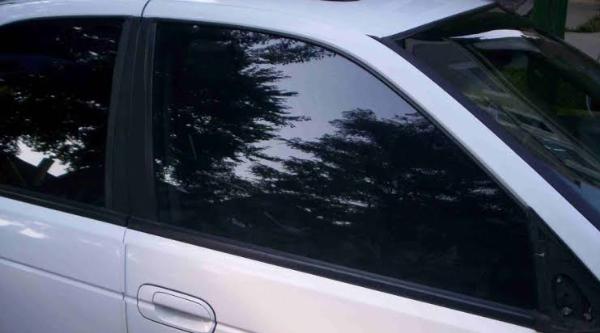 Amid insecurity in the institution, UNIBEN bans cars with tinted Glasses on Ugbowo and Ekehuan campuses. 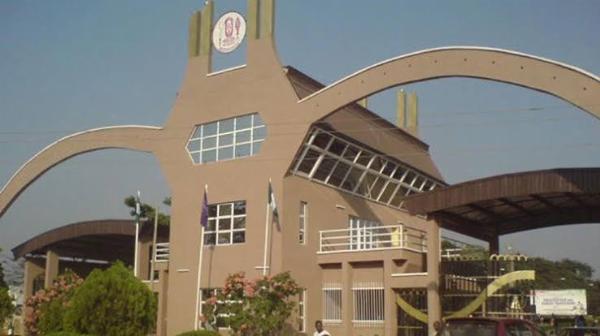 In a move to tackle rising insecurity in the institution, the University of Benin (UNIBEN) has banned the use of vehicles with tinted glasses within the school’s premises.

This measure was made known in a statement released by the management of the institution on Thursday. The statement, titled, ‘Prohibition of vehicles with tinted glasses within the university premises’, was signed by the UNIBEN Public Relations Officer, Benedicta Ehanire.

According to the statement, the ban will be effective in its Ugbowo and Ekehuan campuses.

“The Management of the University of Benin has banned the use of vehicles with tinted glasses within its campuses (Ugbowo and Ekehuan).

“The action has become expedient in view of the security situation and reports received by the management.

“While acknowledging that security is every one’s business, security personnel are to enforce the ban, which is with immediate effect.”

It comes a day after the Governor of Niger State, Sani Bello, banned the use of commercial vehicles in Minna, the state capital.

According to Niger State government, the move was necessitated after receiving security reports of how bandits use motorcycles to carryout criminal activities in the state.

“Private motorcycles will be allowed to operate between 6am to 9pm daily,”

Cristiano Ronaldo Takes N2.1 Billion Bugatti Chiron Out For A Spin Ahead Of Portugal Clash Vs Spain