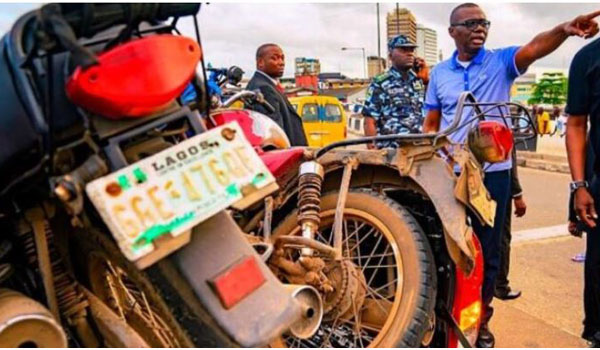 The Arewa community in Lagos State has stated that it supports the state government’s ban on Okada and has urged its members to follow the order.

This was said following a meeting of the group on Sunday, during which concerns related to the state government’s Okada prohibition were reviewed.

The group released a communiqué at the end of the meeting urging members to avoid commuting in the impacted districts of Apapa, Surulere, Lagos Island, Lagos Mainland, Eti-Osa, and Ikeja.

Part of the communiqué read, “We resolved today unanimously that all our members must comply with the provisions of the laws of Lagos State. 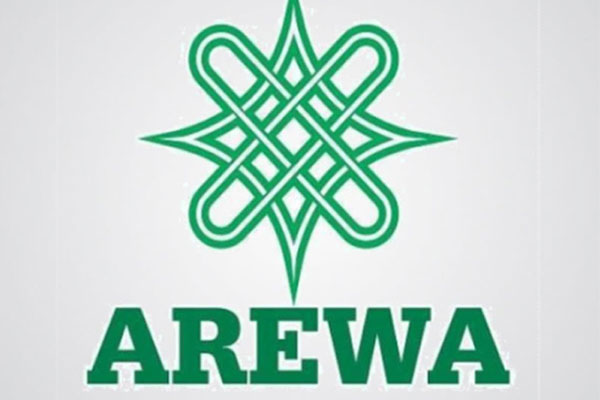 We are law-abiding citizens and will always continue to intimate all our members to continue to be law-abiding and operate only within the ambits of the law. We support all measures taken by the Lagos State Government in its efforts toward protecting the lives and property of all Lagosians.”

However, the community pointed out that foreigners did the majority of crimes related to Okada.

“We condemn in totality the activities of all criminal elements, who are mostly foreigners from Niger Republic, Chad, Cameroon, and other neighbouring countries who have infiltrated the ranks of genuine riders, thereby perpetrating all forms of crime in Lagos State,” the statement added.

Driver Escapes From Burning Tesla By Kicking Out The Window