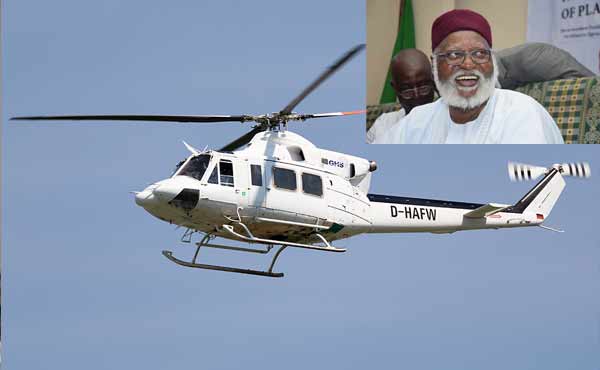 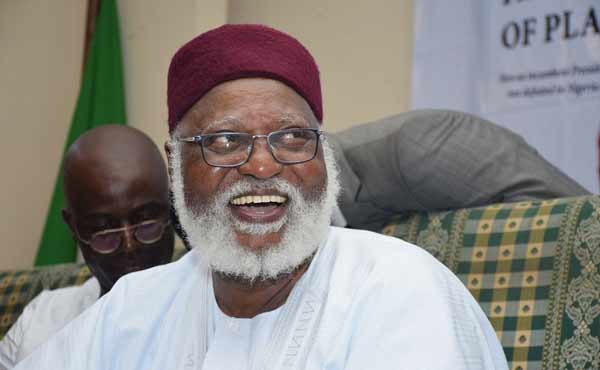 THE Arewa Consultative Forum (ACF) has called for a full-scale investigation in order to clear the air on those behind the arrested helicopter allegedly supplying food to criminals.

In a statement issued by the national publicity secretary of the forum, Emmanuel Yawe, the ACF stated that the whole scenario was confusing.

It said initially, a former head of state was alleged to be responsible, which he had since denied, adding that “ACF believes there is the need for open and transparent investigation in order to clear the air on this serious matter.”

ACF recalled, that early in March this year at the height of the kidnap of students of the Jangebe Government girls Secondary School, in Zamfara, the Federal Government slammed a ban of flights over the state. 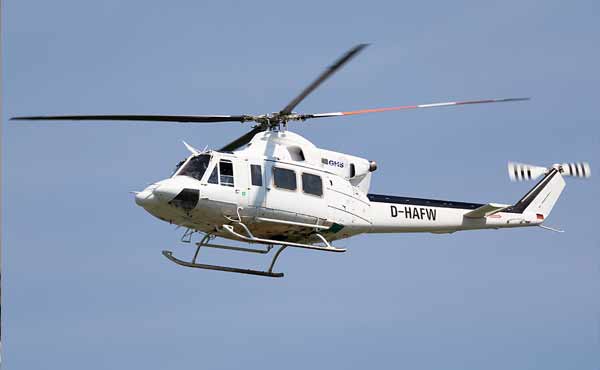 “ln reaction, our national chairman, Chief Audu Ogbe issued a statement calling for the ban to be extended to states such as Borno, Taraba, Benue, Yobe where there were rumours that arms, foodstuffs and other supplies were being dropped for bandits by a mysterious helicopter. Today, there are various accounts that a helicopter that has been used to drop suppllies for the criminals has been arrested.

“The accounts are rather confusing with the rather scandalous accusation that a former Head of State, General Abubakar Abdulsalami is the owner of the aircraft. The General has since dismissed the rumour that he owns it”, the statement concluded.

However, reacting to the development, General Abdulsalami Abubakar (rtd) debunked the claims of having any link with armed bandits or other insurgent elements within Niger state, describing such reports as not only “false, but unfounded.”

In a statement made available to journalists on Monday in Minna, the state capital by his media aide, Dr. Yakubu Suleiman, he dismissed the reports by some selected online media, linking him to a purported arrested helicopter said to be supplying foods and lethal weapons to bandits in parts of the state.

Abubakar in the statement dissociated himself from such “a heinous crime that is unbecoming of any patriotic citizen”, stressing that ordinarily, he would have ignored such spurious reports, but has to set the record straight.

He stated categorically that “this kind of fake news has the potential of aggravating the already tensed security situation in the country and should not be condoned”.

Abubakar, however, expressed regrets on how individuals can be so callous to peddle such news to smear the image and character of the people, saying, that “I urged Nigerians to ignore such treacherous acts and to be careful with the kind of information they dished out and shared on social media.”