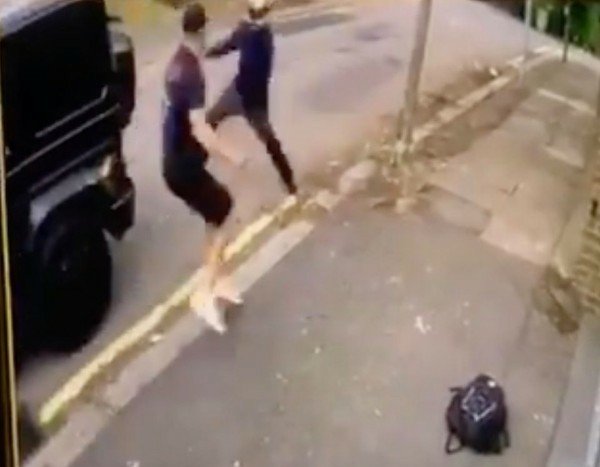 Arsenal star Mesut Ozil ran for his life on Thursday after he and teammate Sead Kolasinac were attacked by knife-wielding moped thugs.

The German World Cup winner was seen racing through North London in his Mercedes G-Class SUV as the masked carjackers gave a chase.

The ordeal started at Arsenal full-back Kolasinac’s house at around 5pm when the knife-wielding thugs tried to steal a watch and gain access to Ozil’s SUV.

Footage of the incident shows 26-year-old Kolasinac – nicknamed The Tank – jumping out of the £100,000 Mercedes G-wagon to confront the knife wielding masked aggressors with bare hands.

Arsenal FC said in a statement:

“We have been in contact with both players and they are fine.” 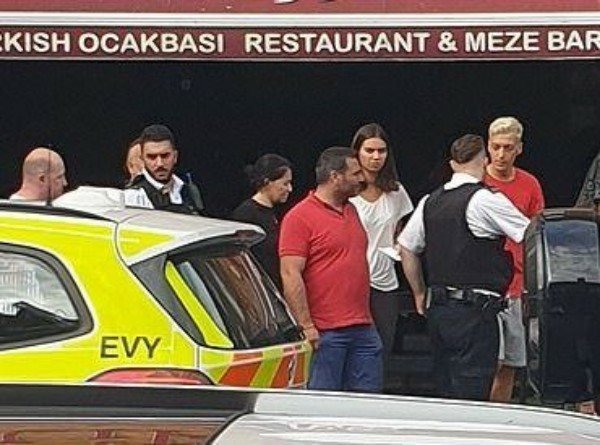 During the drama, Mesut Ozil and his wife Amine, who was in the car at the time of the attack, later abandoned the gold-trimmed G-Wagon SUV and fled on foot to a nearby Turkish restaurant.

Jennifer Lopez Gets A ₦50.6million Porsche 911 GTS Convertible From Her Fiancé As Birthday Gift (Photos)