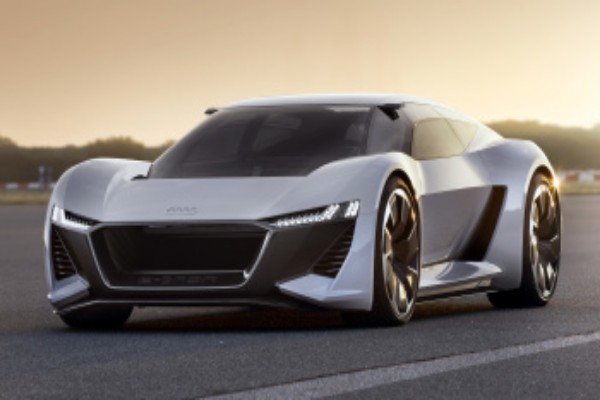 The “PB” in its name stands for Pebble Beach while the rest of its name refers to Audi’s all-conquering R18 e-tron Le Mans prototype race cars. 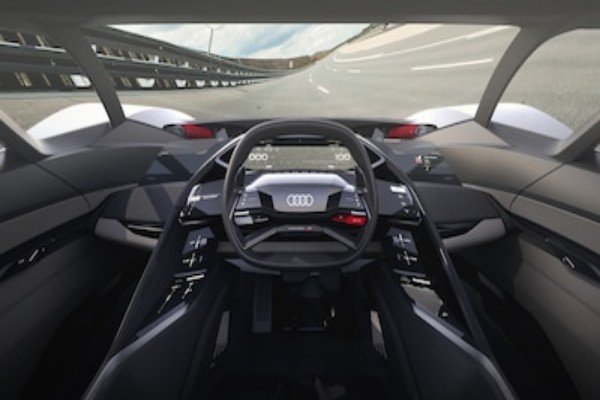 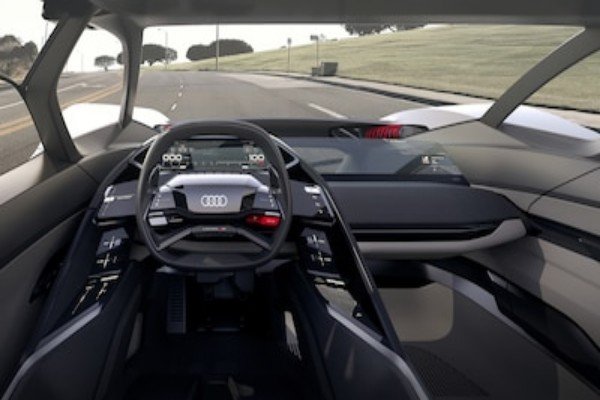 When driving solo, the seat can be positioned in the center of the car. The driver’s seat can also slide over to create a traditional road car setup to make room for a passenger. 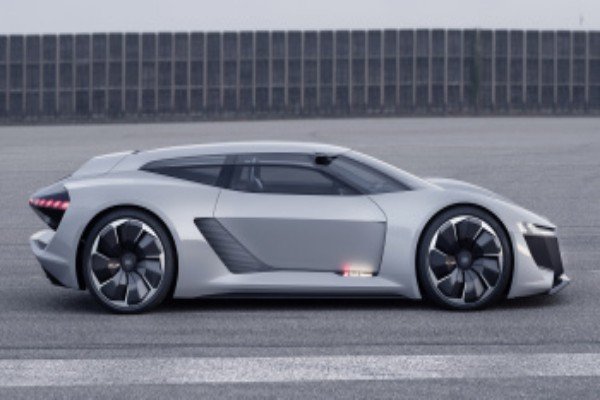 The 764 horsepower supercar is powered by three electric motors that provides an all-wheel drive and a zero to 62 miles per hour in a little over 2 seconds.

It’s charging capability of 800 volts means the battery can be fully recharged in about 15 minutes. 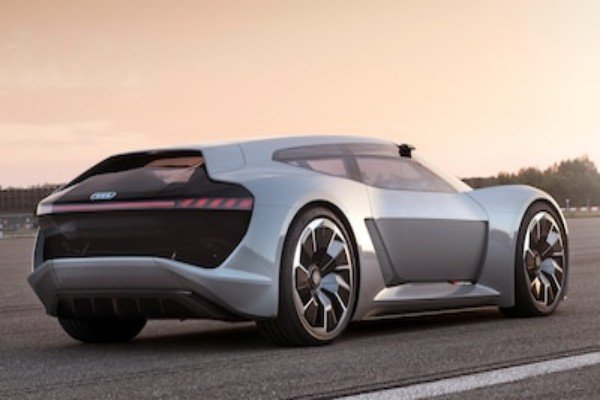 The supercar can also be charged cordlessly via induction with Audi Wireless Charging (AWC) by simply parking above a charging pad.

Audi has not confirmed if this futuristic supercar will go into production anytime soon or ever.

Would You Buy This Air Conditioning Motorcycle Helmet For ₦218 Thousand?