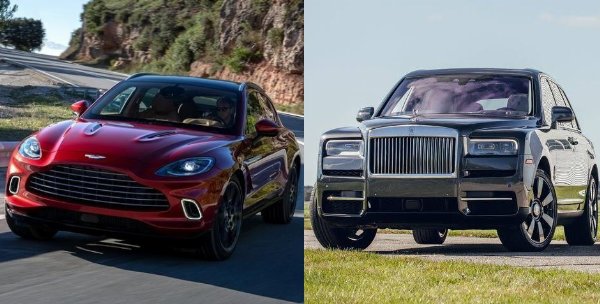 Bentley sold a record 14,659 cars last year, thanks to the success of the Bentayga, which remained Bentley’s number one model.

Cullinan also boosted Rolls-Royce sales last year, with the Rolls-Royce of SUV accounting for 40% of its total sales of 5,586 in 2021. 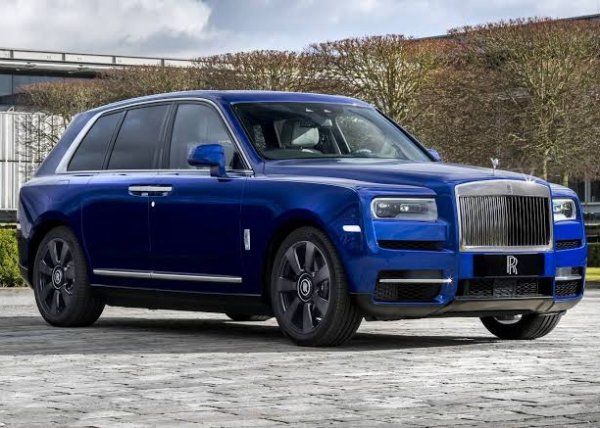 The trio of British luxury marques, including the Aston Martin, Bentley and Rolls-Royce, and Lamborghini achieved record sales last year despite the fact that vehicle production was nearly crippled by the semiconductor chip shortage. 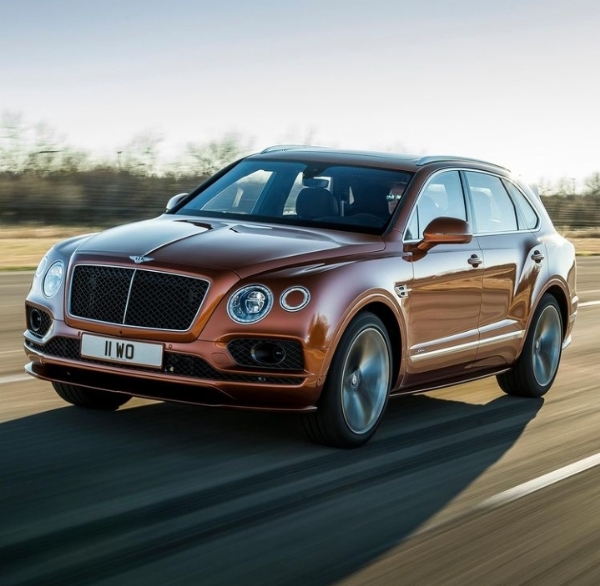 It closest rival, Bentley, also set a new record, selling 14,659 cars and SUVs last year, an increase of 31% over the year before, while Aston Martin also announced it sold 6,182 cars from January to December last year, an 82% sales growth. 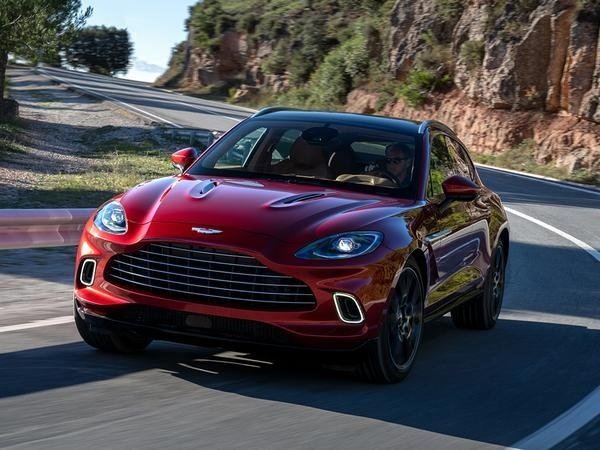 Just as expected, these massive sales growth last year was helped by the high demand for the British and Italian brand’s first and fastselling Sport Utility Vehicles.

In its full-year trading update, Aston Martin said it sold 3,001 units of its DBX last year, taking an estimated 20% share of the luxury SUV market that also includes the Bentley Bentayga and Rolls-Royce Cullinan. The success of the new hybrid option also ensured Bentayga remained Bentley’s number one model. Bentayga sold more in its fifth year of sales than ever before, establishing itself as one of the most successful luxury SUV in the world. 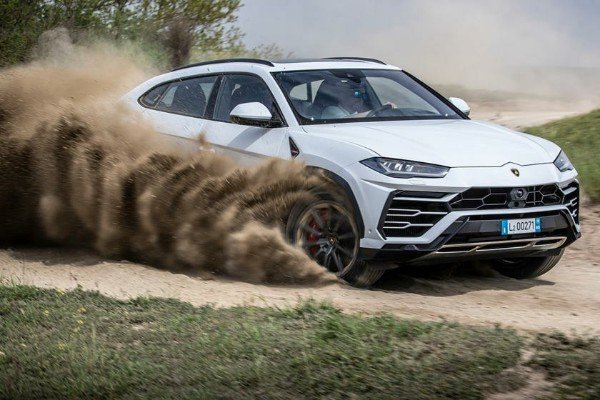 Just like the Bentayga and the DBX, the Cullinan also boosted Rolls-Royce sales last year, with the Rolls-Royce of SUV and Ghost each accounting for 40 per cent of the brands total sales in 2021.

This massive sales forced the Rolls-Royce to proclaim itself the ‘undisputed leader’ in the super-luxury segment for cars priced over £250,000 ($343,000).

Shell Converts Its Petrol Station In London Into Electric Car Charging Hub, See Before And After Photos

Police Recover 13 Vehicles, Issues Notices To Owners To Claim Them