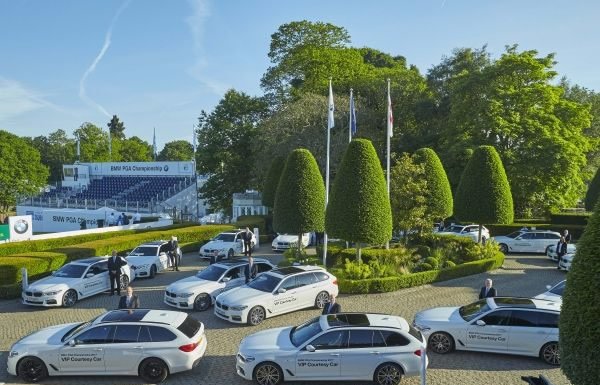 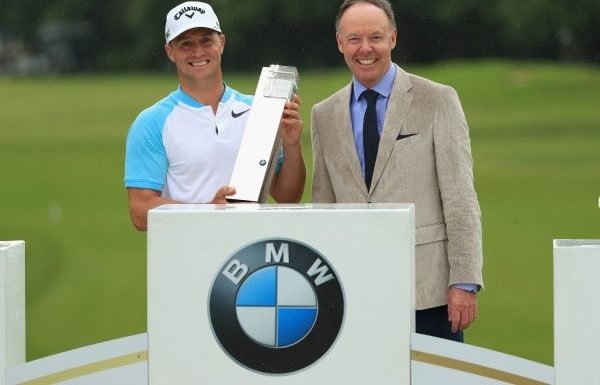 The BMW PGA Championship lived up to its reputation as one of the most prestigious tournaments in the professional game when it came to an exciting climax at Wentworth today as Europe’s top players fought for supremacy around the famed West Course.

London. The BMW PGA Championship lived up to its reputation as one of the most prestigious tournaments in the professional game when it came to an exciting climax at Wentworth today as Europe’s top players fought for supremacy around the famed West Course.

In the end victory went to Sweden’s Alex Noren, who could not be caught after he stormed to the front of the field with a course record-equalling score of 62 for an 11-under-par total of 277 that none could match. His bogey-free round included eight birdies and a spectacular eagle three at the 18th hole and brought him victory by two strokes over Francesco Molinari, of Italy, and a first prize of €1.04 million.

Dr Ian Robertson, Member of the Board of Management of BMW AG, Sales and Marketing BMW, said: “On behalf of BMW, I would like to congratulate Alex Noren on winning the BMW PGA Championship. We have witnessed another magnificent flagship tournament on the redesigned West Course and a wonderful beginning to the new Rolex Series. The players have once again treated us to some superb golf at the Wentworth Club. In the thirteen years that BMW has been supporting this tremendous tournament as title partner, the BMW PGA Championship has developed superbly and this year was no exception. I would like to thank the European Tour and the Wentworth Club for organising another splendid tournament.” 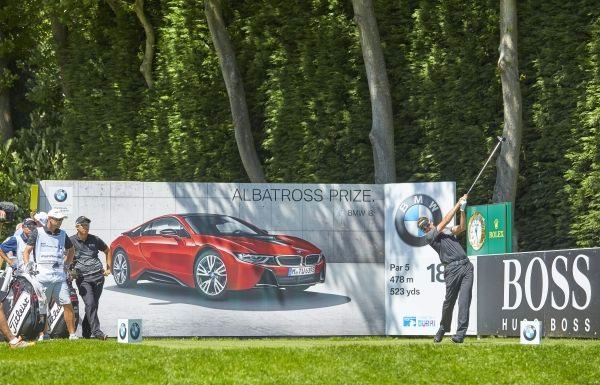 Noren was thrilled to have won a trophy that all European players covet. “It is a fantastic feeling to have won this great championship, especially as it’s the first in the Rolex Series,” he said. “There was a lot of pressure out there because it’s a huge event. In my mind, this tournament compares a lot with a major.”

One of those who attempted to chase down Noren was Henrik Stenson, his esteemed countryman. The reigning Open champion had a 68 to finish three strokes off the lead and in joint third place with Nicolas Colsaerts, of Belgium, and Japan’s Hideto Tanihara. 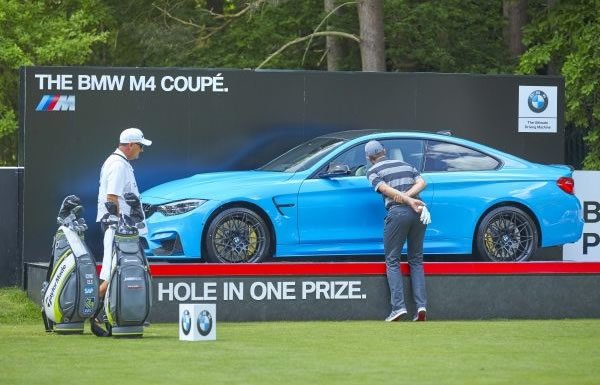 It was a week when the West Course, redesigned at a cost of around €6 million, was seen in all its glory. Wentworth was a perfect venue for the inaugural event in the lucrative Rolex Series, which will feature eight tournaments in eight iconic locations across the world, all offering minimum prize funds of $7 million.

There was nothing but praise from the players for the course. The quality of the greens, all of which were in prime condition, and the softening of a number of bunkers met with universal approval. 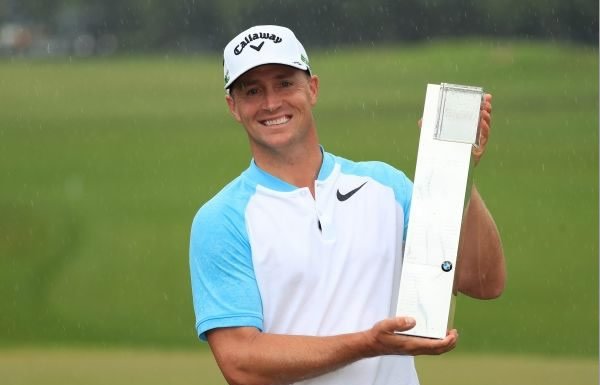 Ernie Els, the winner of the BMW International Open in 2013, had been involved in the revamp of the course and professed himself delighted with the result. “The feedback from the players has been great,” Els said. “The greens, in particular, are in terrific condition.” Lee Westwood, the former world No1, concurred: “The greens are fantastic and are true and consistent,” he said. “The whole redesign in a massive improvement.” 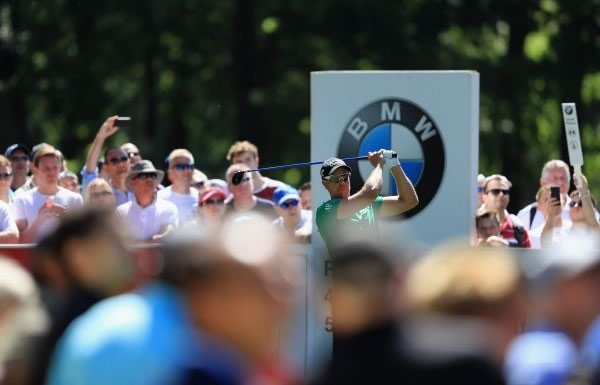 Related Topics:Alex NorenbmwChampionshippgaWentworth
Up Next