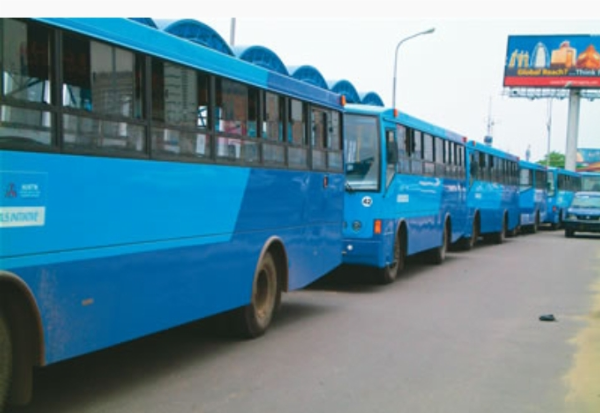 While assuring residents that investigation was ongoing, he promised that safety measures on govt-owned buses would be improved.

Sanwo-Olu adviced Lagosians not to board BRT buses after the close of bus services in the evening.

He explained that buses that have closed for the day would indicate by switching off their inner lights.

The Lagos State Governor, Babajide Sanwo-Olu, has revealed that the Bus Rapid Transit (BRT) vehicle boarded by the deceased 22-year-old lady, Oluwabamishe Ayanwole, was locally supplied and has no inbuilt camera.

Sanwo-Olu stated this while briefing journalists on Tuesday at the Mobolaji Johnson Arena in Onikan to commemorate International Women’s Day.

The Governor noted that while BRT buses procured from abroad had security features, including inbuilt cameras and trackers, those locally supplied to boost the BRT operations lacks inbuilt cameras.

“There were inbuilt cameras and trackers in buses procured abroad for BRT operations. But those acquired locally to shore up the BRT fleet did not have cameras.

“The particular bus in which the slain victim rode was one of the buses locally supplied,”

While assuring residents of the state that investigation was ongoing, the Governor promised that safety measures on government-owned buses would be improved upon in order to prevent re-occurrence of similar incidents.

Sanwo-Olu however cautioned members of the public not to board BRT buses after the close of bus services in the evening. He explained that buses that have closed for the day would indicate by switching off their inner lights.

“Any bus that has its inner lights on at night is certainly still on service. Once the lights are off and the radar in the bus is not displaying, people should desist from boarding such bus, because it is no longer in service at that period.

“By that time, the checker and conductor would have been out of the bus, except the driver who is expected to take the empty bus back to their yards,”