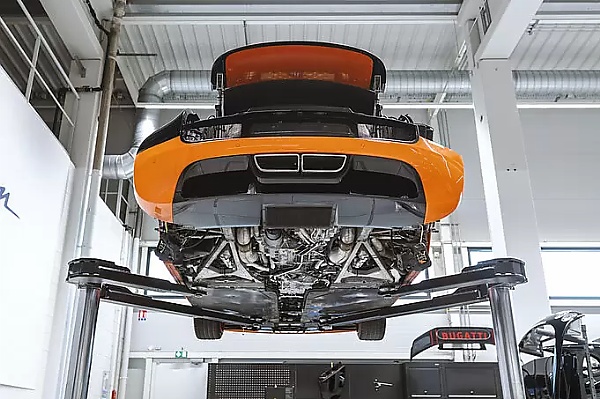 This mind-boggling prices is understandable, considering a starting price of $1.5 million for the cheapest variant.

But you can expect to pay more for its bigger brother, the Chiron, which costs over $2.5 million for the cheapest variant. 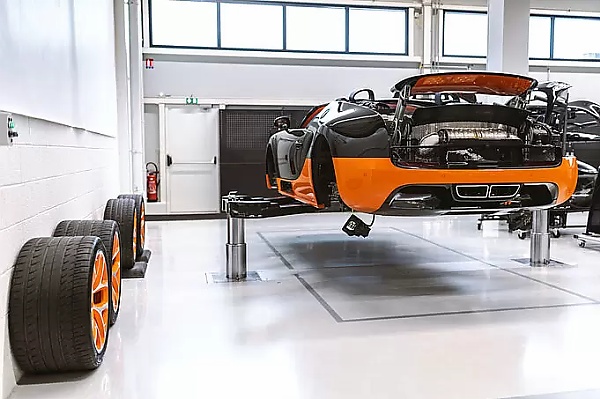 Servicing and maintaining a limited-run Bugatti Chiron Hypercar ain’t cheap, which is understandable, considering the asking price for the cheapest variant, which costs over $2.5 million and about ₦1.5 billion to own in Nigeria.

And the high cost of maintenance also applies to the sold-out Bugatti Veyron, which starts at $1.5 million. According to Royalty Exotic Cars, it costs over $21,000 (₦8.7 million) to change its oil, a labour that takes 27 hours to complete. 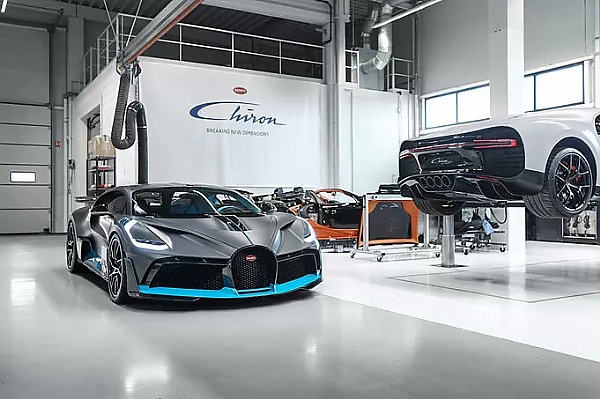 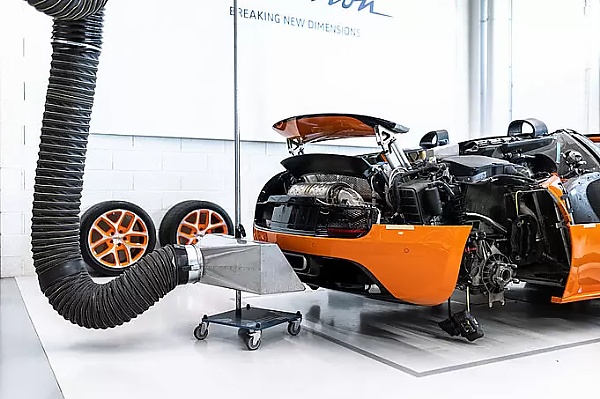 Recall that Floyd Mayweather’s longtime car guy, Nigerian-born Obi Okeke, in a chat with TMZ Sports, revealed how much he paid while supervising a maintenance on one of the boxer’s 2012 Bugatti Grand Sport Convertible. 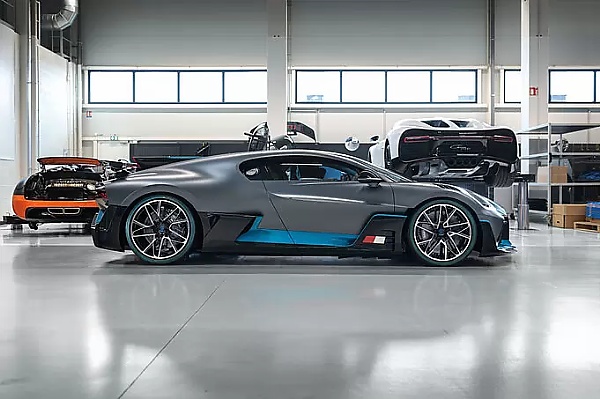 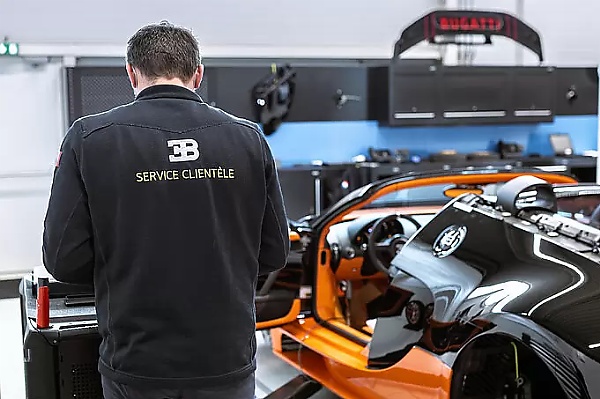 Doctor Bugatti Okeke also said he needed to ensure the tyres arrived safely all the way from France, and they only have a shelf life of three years whether you drive the car or not.

If you select the French Hypercar maker’s service program, a team of highly-trained Bugatti technicians will travel all around the world to service your Chiron or Veyron in the best possible way.