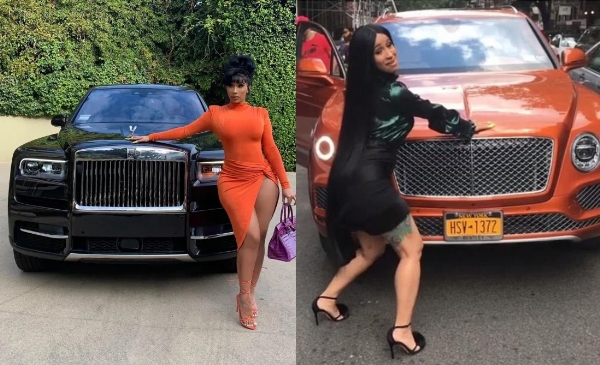 Cardi B’s luxury car collection will make you jealous – but she said she doesn’t have a driver’s License cos she is A bad driver.

She also boasts a Chevrolet Suburban and a Rolls-Royce Cullinan gift she got from husband Offset while cerebrating her 28th birthday. 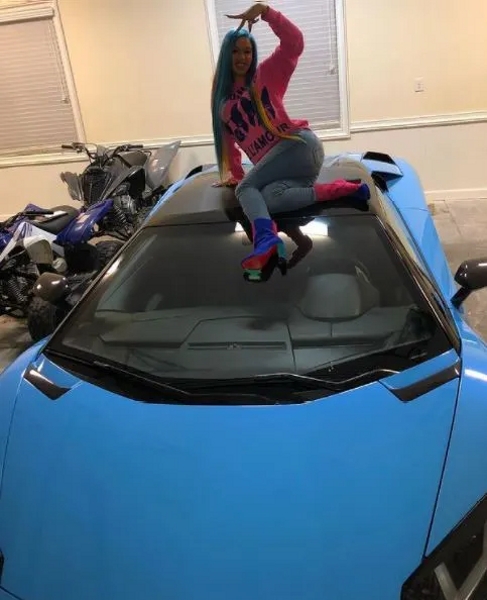 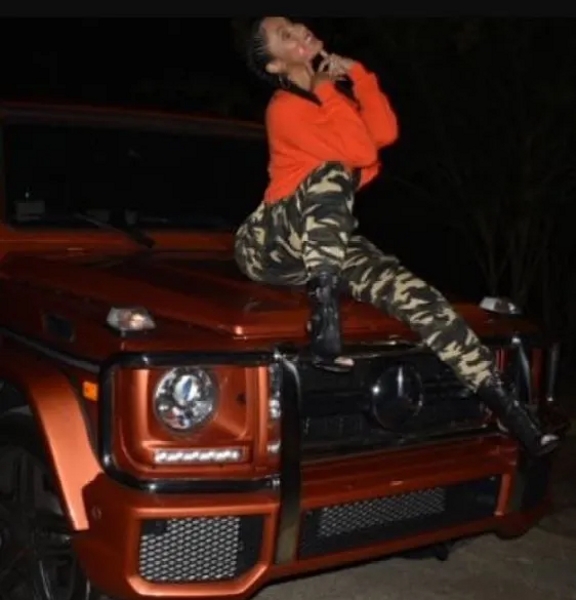 American rapper Cardi B counts among super-rich celebrities who have splashed fortunes in acquiring the best rides on the market, from priceless classics to the latest high-performance supercars.

29-year-old Cardi B, born Belcalis Marlenis Almánzar, currently worth an estimated $40 Million has never been shy to show off her impressive collection that can make anyone grow in envy. 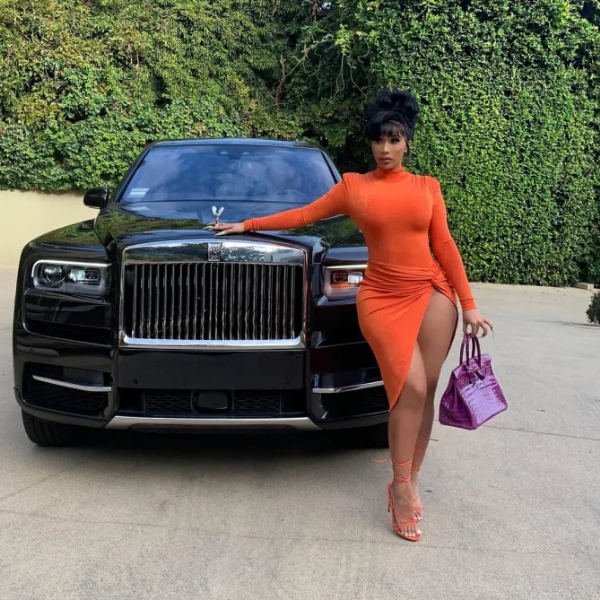 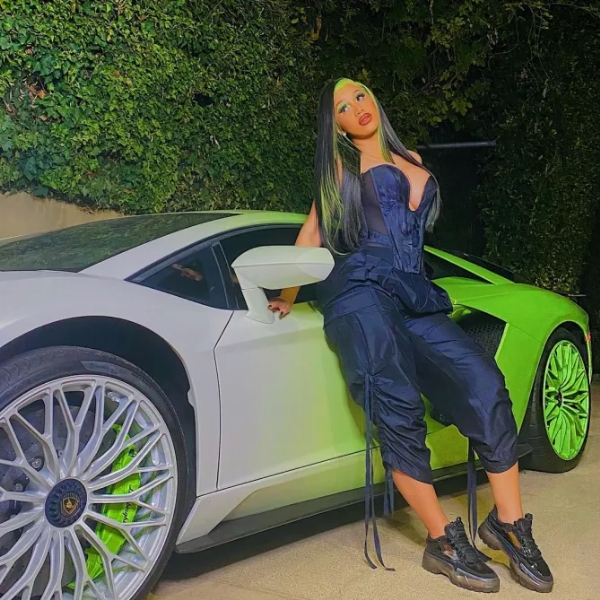 She also boasts a Chevrolet Suburban and a 2021 Rolls-Royce Cullinan SUV gift she got from her husband Offset while cerebrating her 28th birthday last year. 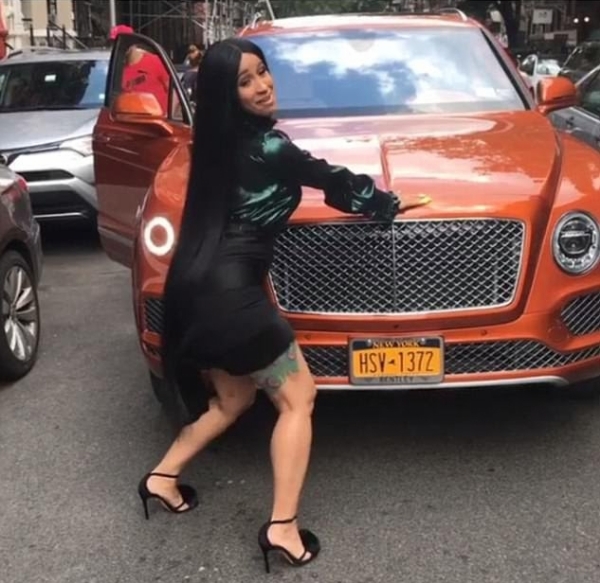 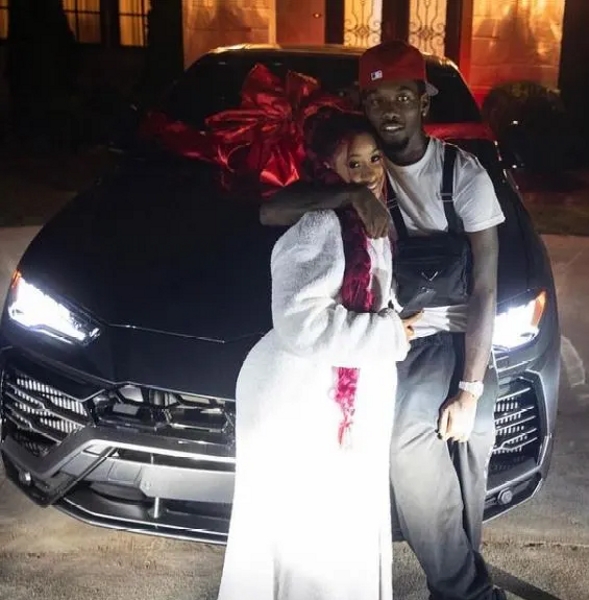 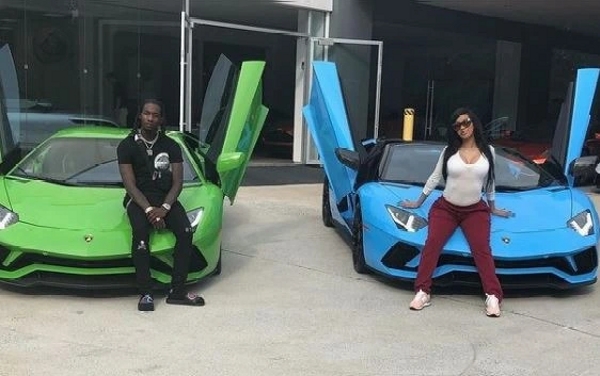 But unlike most celebrities, Cardi B can never get behind the wheels of her luxury and expensive toys as she doesn’t have a driver’s license yet cos she is a bad driver.

Her poor driving skills was captured in a short clip shared on social media platforms where the artist was seen crashing into several traffic cones while receiving her driving lessons.

Cardi B behind the wheels of Range Rover 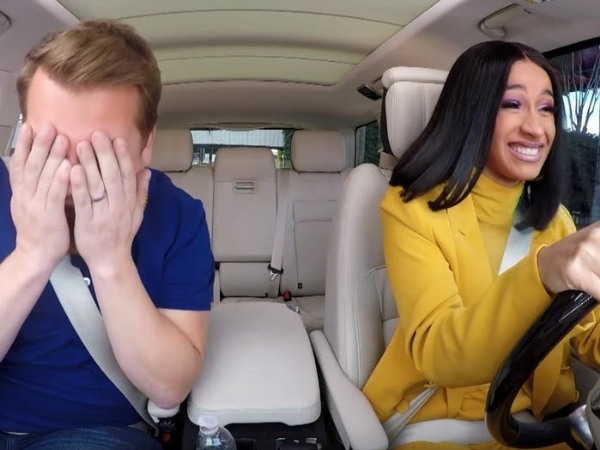 The video was taken back in 2018 when the rapper told CBS’ “The Late Late Show” host James Corden that she owns five (then) vehicles but doesn’t know how to drive, so Corden let her get behind the wheel to learn.

Since then, the star hasn’t improved on her driving skills, meaning she is still a bad driver, but noted that she has continued to buy cars “to take pictures with them”.

The “WAP” rapper and Grammy Award winner regularly flaunts her luxury cars on her Instagram page, where she boasts over 117 million followers.

Photos Of The Day : Pope Riding In His Pullman Mercedes-Benz 300 SEL Landaulet

NADDC : By 2031, 50% Of Vehicles On Nigerian Roads Will Be Locally-made Electric Cars