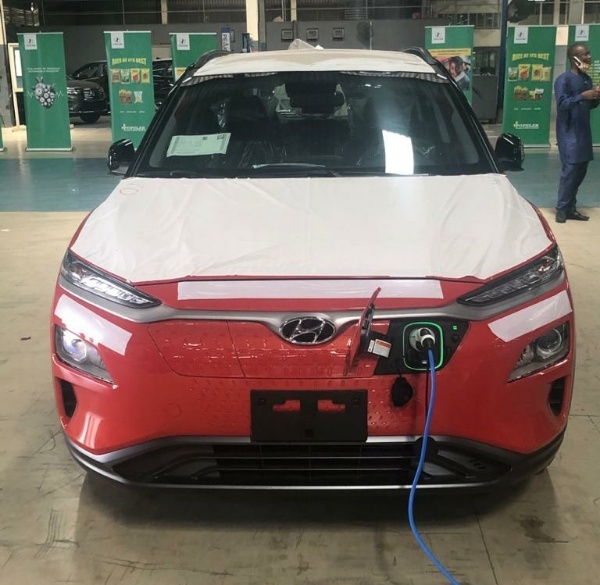 NADDC says by 2031, 50% of the vehicles that will be plying Nigerian roads will be electric cars produced or assembled in the country.

It also said that automobile companies in the country have the capacity to produce up to 400,000 vehicles per year. 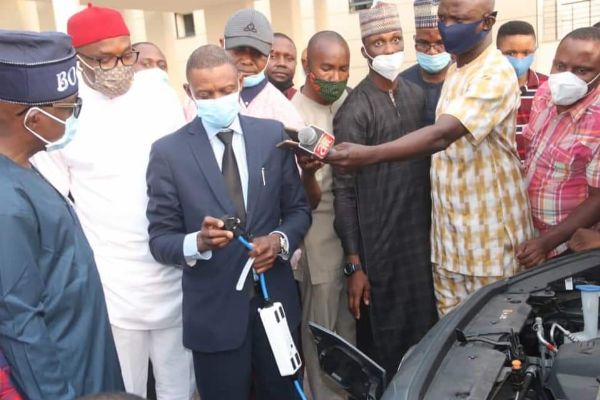 The Director-General, National Automotive Design and Development Council (NADDC), Jelani Aliyu, says in the next 10 years, 50% of the vehicles that will be plying Nigerian roads will be electric cars produced or assembled in the country.

Jelani Aliyu made this known while speaking with newsmen in Kaduna on Wednesday. He also said the Council is partnering with Jaiz Bank to pioneer a program that will allow Nigerians to buy brand new electric or gas vehicles on loan and pay over a period of five years.

The NADDC boss also revealed that automobile companies in the country, including Dangote, Innoson, Lanre Shittu, Elizade and Honda currently have the capacity to produce up to 400,000 vehicles per year.

Jelani further highlighted the benefits of using electric vehicles which he said has low maintenance culture as EVs doesn’t have engines that require fuel, engine oil, plugs, rings, and piston.

“In the 70s and 80s, Nigeria had Peugeot, Volkswagen, Anamco, Styre, Leyland and things were looking up to and the automotive industry was booming, with a lot of potentials. We had to brand new vehicles and we knew nothing like imported used vehicles; everyone who could buy a new car.

“Peugeot alone had 40% local contents; parts were coming from here in Kaduna, in Lagos, Nnewi and Jos, we were producing over 140,000 vehicles per year here in Nigeria and people were buying them up. Then, in 1986, something very bad happened. Because we were so dependent on crude oil, the price of crude oil dropped from $27 to below $10 and that threw Nigeria into recession.

“Those Nigerians who could buy brand new Peugeot 504 could no longer afford them. So, the Peugeot, the Volkswagen had to close down and a lot of those producing vehicles, not because the government said, not because the companies left, but because the market had dried up.

“As a result, we are working on 10 years tax holiday for any company that comes up to produce vehicles in the country. Also we there is only 10 per cent import duty on vehicles parts imported into the country for assembly here. And when vehicles are assembled here, they attract zero duty and zero levies.

“Due to these policies, a lot of companies have connected to the Nigerian automobile industry. As of 2019, over N500 billion had been invested by these companies.

“We have Dangote, Innoson in Nnewi, Lanre Shittu, Elizade, Honda and others who are actively producing vehicles in Nigeria. Many Nigerians are still surprised, when you tell them vehicles are made here, they expect to see the vehicles rough and old-fashioned. But the vehicles are of the same standard as those produced anywhere around the world.

“The automobile companies presently producing in Nigeria, can produce up to 400,000 vehicles per year, but they are not presently producing that, because the market is not there. Yet the industry has today employed up to 50,000 people and we hope it will continue to grow,” he said.

Cardi B Keeps Buying Expensive Cars, But She Doesn’t Have Driver’s License Cos She Is A Bad Driver (Video)