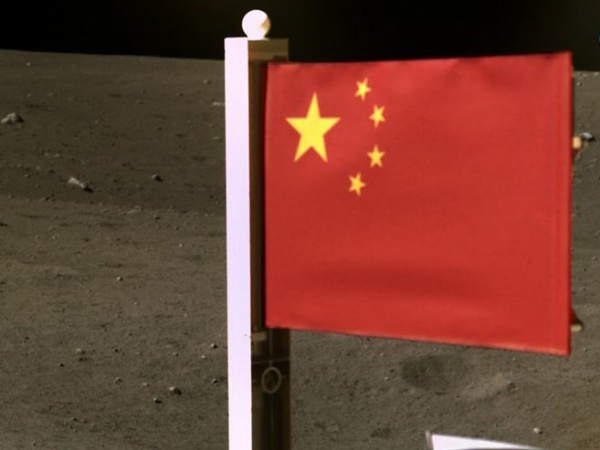 China becomes second nation to plant flag on the moon, more than 50-years after US first planted a flag there.

China has planted its five-starred red flag on the moon, more than 50 years after the United States (US) first planted the Stars and Stripes on the lunar surface. 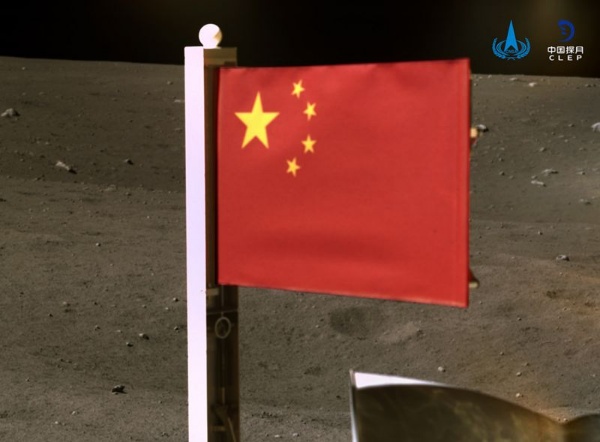 China becomes second nation to plant flag on the moon

The pictures were taken just before the China’s spacecraft, Chang’e-5 space probe, left the Moon with rock samples on Thursday.

The samples, which was collected during its two mission on the moon’s Sea of Storms, will be returned to Earth.

According to the project leader, Li Yunfeng, all parts of the flag have been given features such as protection against cold temperatures.

“An ordinary national flag on Earth would not survive the severe lunar environment,” 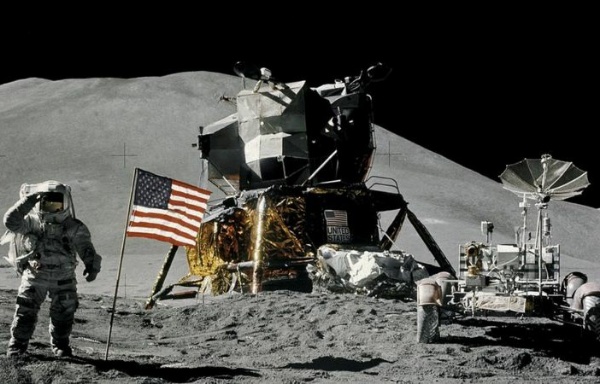 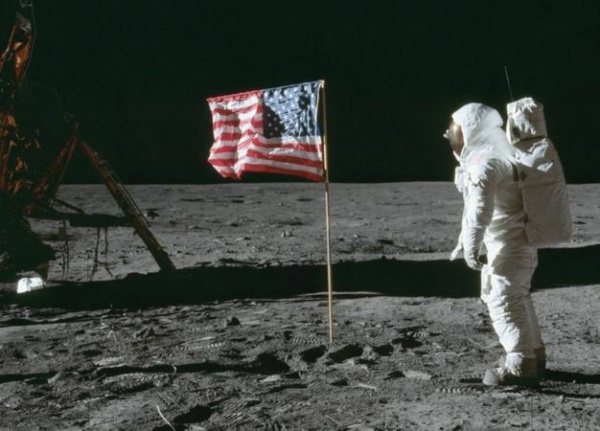 This feat comes more than five decades after US planted the first flag on the Moon. United States first planted the Stars and Stripes on the moon during the manned Apollo 11 mission in 1969.

Five further US flags were planted on the windless lunar surface during subsequent missions up until 1972.