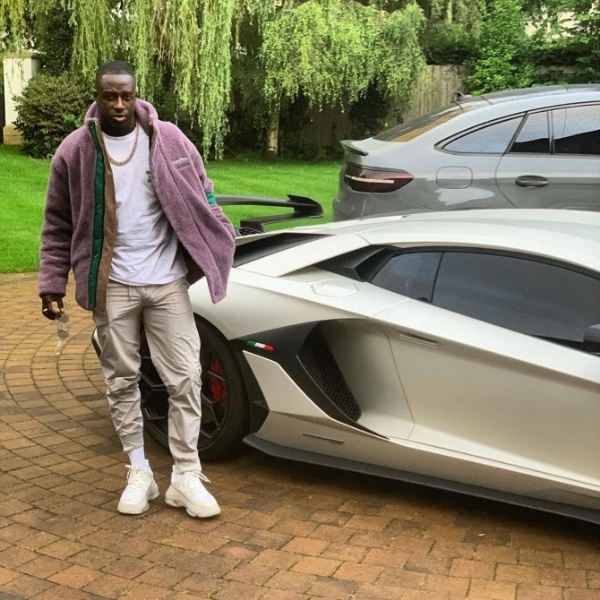 Man City star Benjamin Mendy’s ₦200m Lamborghini Aventador SVJ could be ‘crushed’ after being seized by the police.

The Aventador SVJ was taken away from City’s defender 20 days ago for driving without a valid licence or insurance.

Police in UK normally keep a seized car for 14 days before selling it at auction or crushing it. 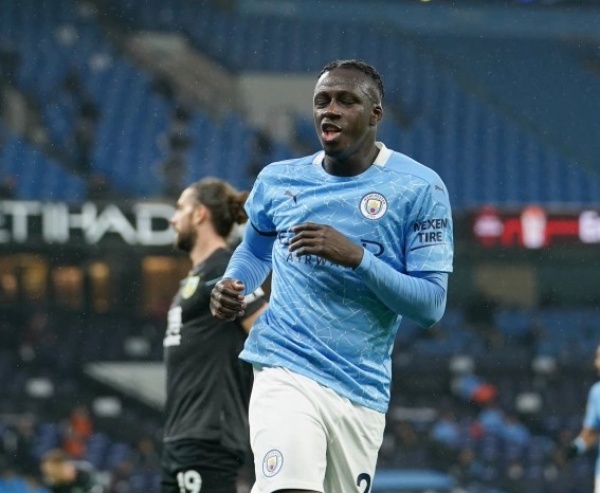 Man City star Benjamin Mendy is in a race against time to save his pricey Lamborghini Aventador SVJ from being crushed after it was seized by the police last month.

According to reports, the Lamborghini, worth ₦200 million, was taken away from the defender for driving without a valid licence or insurance.

The report also states that French defender Mendy has yet to come up with any documentation twenty days after the seizure.

Police in UK normally keep a confiscated car for 14 days before selling it at auction. The police also has the power to crush the seized.

A source said : “Ben is a great footballer but he’s not great on bureaucratic details like paperwork.

“He didn’t realise he wasn’t insured so it’s a monumental blunder on his part.

“He’s desperately trying to correct it but the fact it’s now 20 days since his car was seized, he’s at risk of it being destroyed.

“The police know he wants it back and are happy to return it but only once he’s provided the necessary paperwork.

“It’s worrying that after almost three weeks he still hasn’t managed to sort it out. It’s a beautiful car and he just wants it back in one piece.” 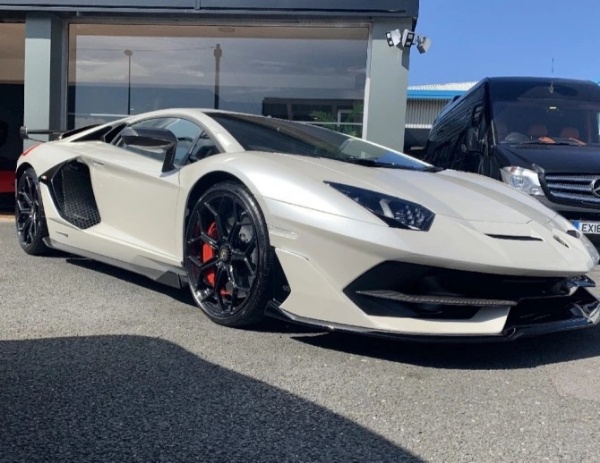 Mendy’s Aventador SVJ is just one of 900 that Lamborghini plans to make. It was purchased in France and comes with a French number plate.

Few days ago, we told you how a driver had his new car, a Renault Megane, seized by UK police just 30 seconds after buying it for having no insurance.

China Becomes Second Nation To Plant Flag On The Moon