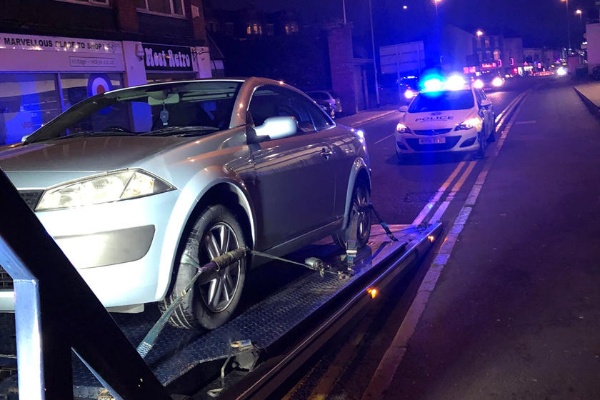 Unlucky UK driver had new car, a Renault Megane, seized by police 30s after buying it for having no insurance.

Driving on UK road without insurance can lead to a penalty of $399 and six points on your record.

The police also have the power to seize, and in some cases, destroy the uninsured vehicle. 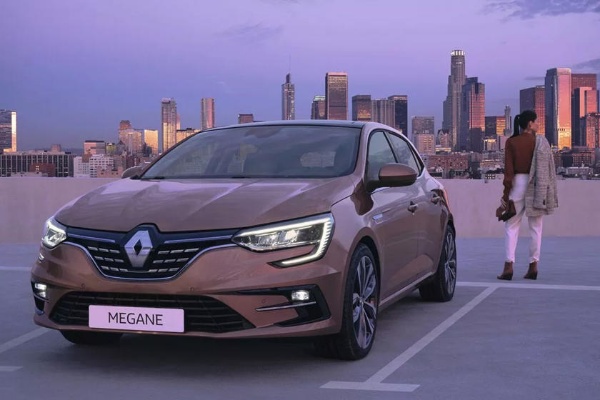 A car owner has been described as one of the unluckiest drivers in the United Kingdom after having his new car seized by the police – just 30 seconds after buying it – for having no insurance.

According to a tweet posted by the Northampton hub special, the driver narrowly missed crashing into a police car just seconds after getting behind the wheel of his car.

After the car was pulled over, the driver told the officers he just bought the vehicle, a Renault Megane, 30s ago. 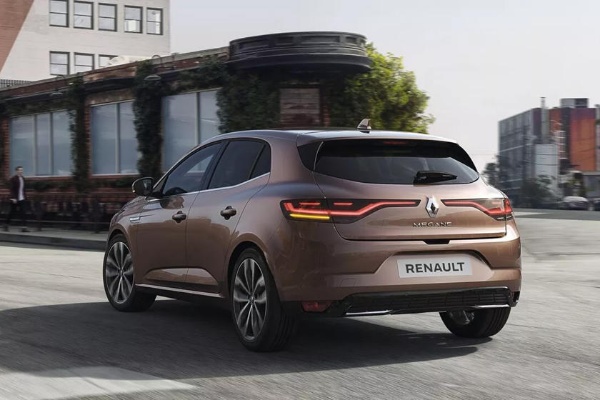 Unfortunately for the car owner, his Renault Megane wasn’t insured; an unforgivable offence that led to his car being seized and towed away from the scene.

“This vehicle almost has a head on with our motor. The driver then told officers he brought the car 30 seconds ago and for once this was actually true. Unfortunately took his chances not insuring it. And well you all know what happens next..#Seized.”

In the UK, it is illegal to drive on public places without insurance. It can lead to a fixed penalty of $399 and six points on your record.

If the case gets to court, drivers could get an unlimited fine or get disqualified from driving.

The government also states that the “police also have the power to seize, and in some cases, destroy the vehicle that’s being driven uninsured.”