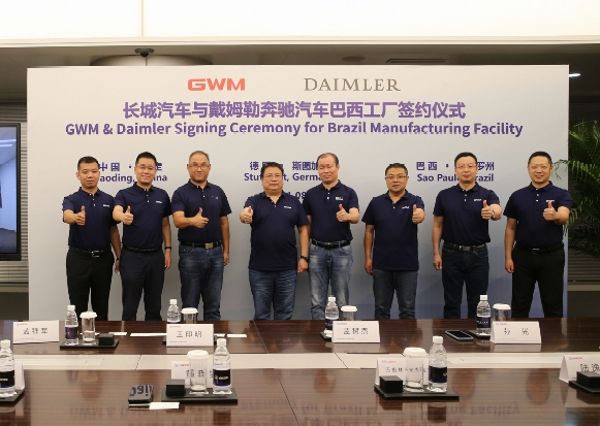 Great Wall plans to upgrade factory, as it seek to churn out 100,000 vehicles yearly and create nearly 2,000 local jobs.

South America has served as one of the important strategic markets of GWM, an operation it began in Chile in 2007. 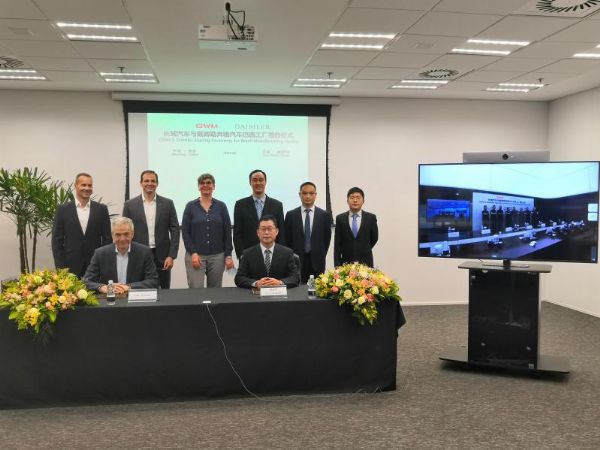 A purchase agreement signed by both parties will see Daimler’s Iracemápolis plant in Brazil, including land, plant, machinery and equipment, handed over to GWM. But this transaction is a pure asset transaction and does not involve the transfer of personnel.

The closing of transaction is expected to be completed before the end of 2021. Great Wall plans to upgrade factory into a modern one, as it seek to churn out 100,000 vehicles yearly and create nearly 2,000 local jobs.

“Brazil is the largest and most populous country in South America, as well as its economic strength. Its automobile sales rank among the top seven worldwide, and the automobile market has great potential.

Brazil is one of the most important overseas strategic markets for GWM, and we are committed to studying local consumer preferences and the development, changes of the automobile market.”

A statement by the company also added that :

“South America has served as one of the important strategic markets of GWM, which started to deploy in Chile as early as 2007, and has achieved remarkable results,”

“The first Pickup and Haval SUV models sold were popular among local users, which reinforced GWM’s determination to further venture into the South American market.”

The news comes roughly eight months after Mercedes-Benz parent Daimler announced that it would cease production of cars in Brazil due to a drop in sales triggered by the COVID-19 pandemic.