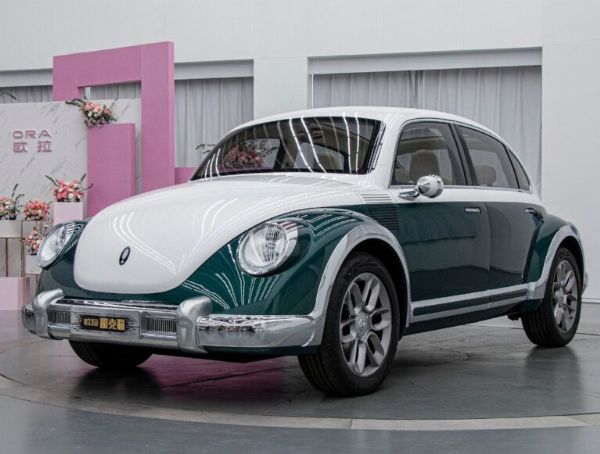 The Beetle-inspired electric car comes in two models, the Punk Cat for boys and the Ballet Cat for girls. 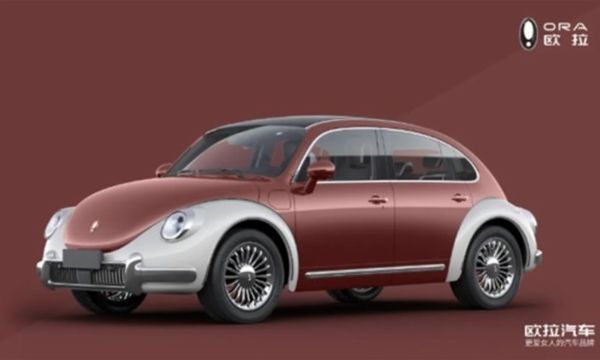 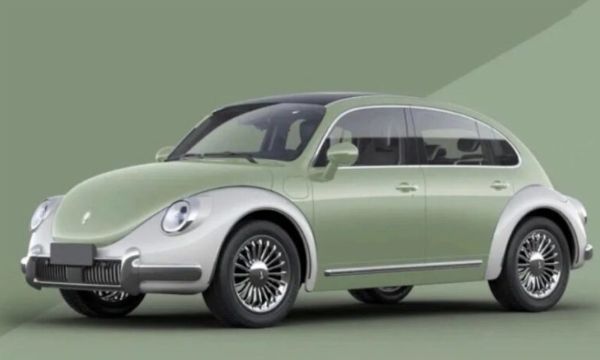 Back in April, China’s Great Wall Motors (GWM) debuted its ORA Pengke Mao (ORA Punk Cat) at the Shanghai Auto Show, a new battery-powered hatchback that was inspired by the original Volkswagen Beetle.

Now, the GWM has shared images of the production ready version of the Ora Punk Cat that is set to reach dealership across the world. In addition to the Punk Cat, the ORA Ballet Cat, a softer version specially designed for females will also be sold. 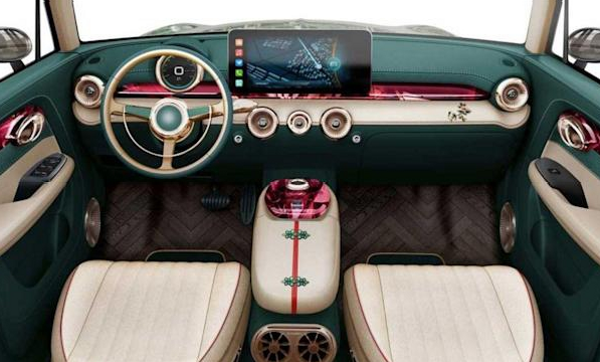 On the outside, Beetle-inspired electric cars features round mirrors, a charging cap on the front fender, egg-shaped rear lights, round front lights, as well as bonnet, roof, and rear styled like that on the iconic Beetle.

Inside, it has large steering wheel, rounded vents, cushy seats, a round main-dial in front of the driver as well as a massive centre touch screen. 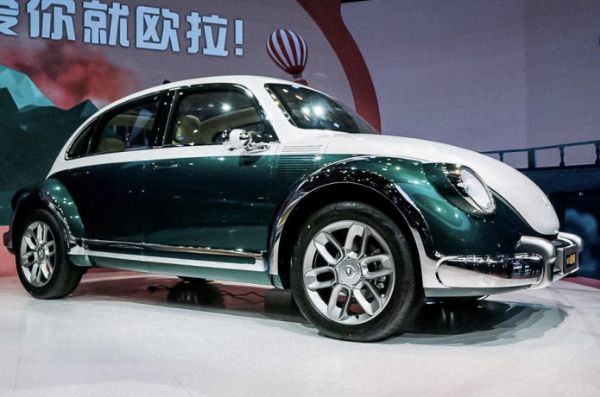 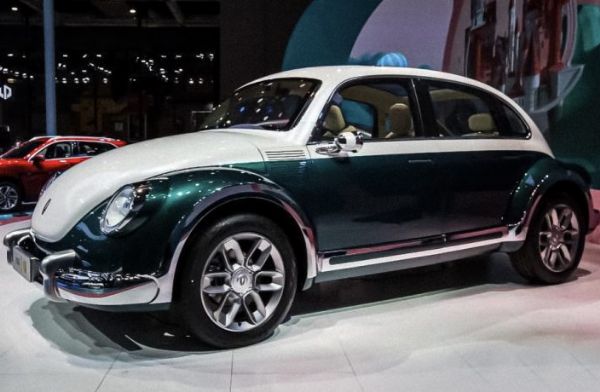 China’s Great Wall Motors (GWM) hasn’t revealed the powertrain as well as the drive range on the Volkswagen Beetle-inspired ORA Punk Cat and the Ballet Cat electric cars. But earlier reports suggests it will be offered in two battery sizes — the 47.8 kWh and the 59.1 kWh.

Chinese media reports that ORA has applied for patent for the design of the Punk Cat at the European Union Intellectual Property Office (EUIPO), and that the application was approved. 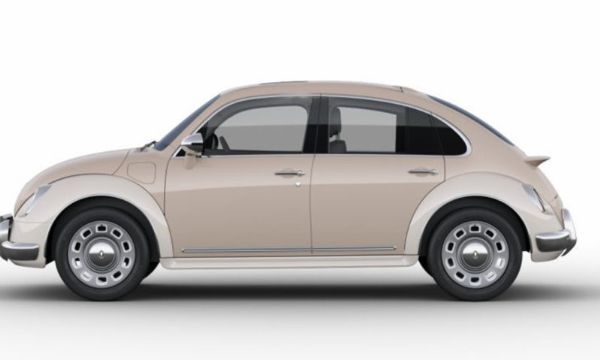 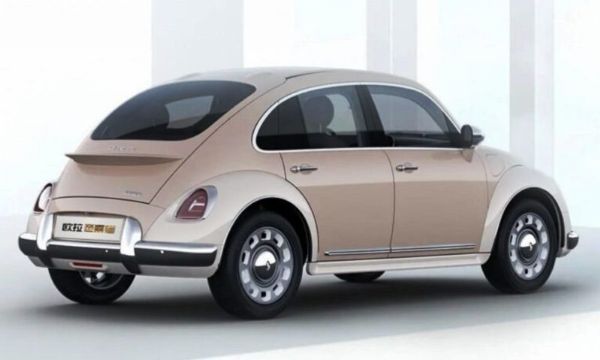 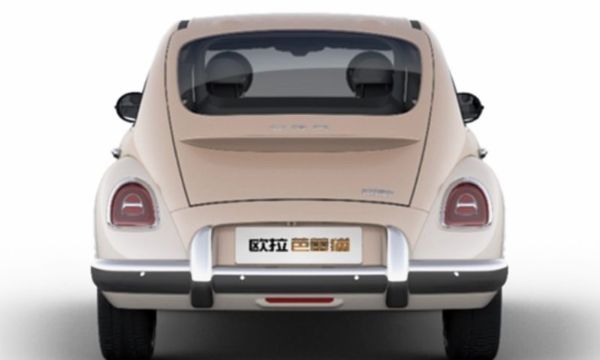 Chinese media reports has also revealed that European Union Intellectual Property Office (EUIPO), has approved the application filed by the Chinese automaker to patent for the design of the Punk Cat.

According to reports, the patent will be valid for 5 years, and can be renewed for a maximum of 25 years.