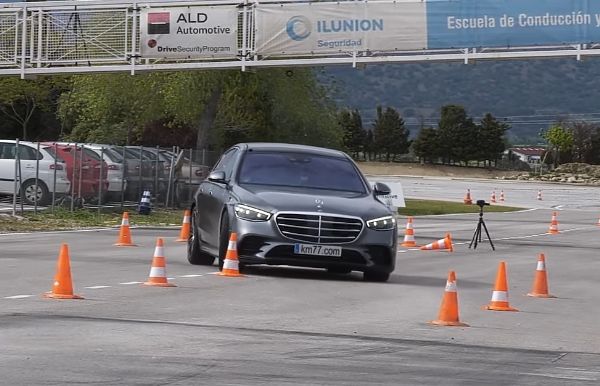 According KM77, the S-Class performed very well, with the publication noting that the steering is fast and responsive. 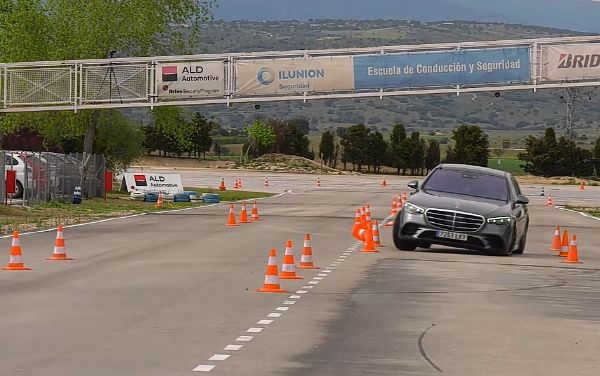 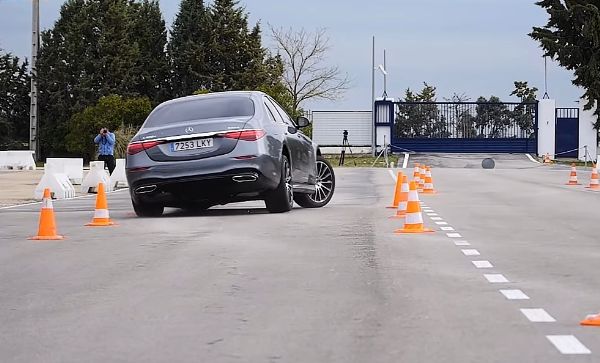 Spanish publication KM77 seems impressed with the all-new 2022 Mercedes-Benz S-Class after taking the big and heavy luxury sedan through the dreaded avoidance maneuver test (aka moose test) to see how it would perform.

For the second attempt, KM77 dropped engaged the car’s Sport+ system, which drops the ride height by 17 mm. The S-Class was then raised at 74 km/h, allowing the S-Class to maneuver through the moose test safely.

The S-Class didn’t pass the Moose Test at 76 km/h and 79 km/h, but KM77 said the sedan remained controllable even after understeering wide.

KM77 also put the S-Class through a slalom test towards the end of the clip. According KM77, it performed very well, with the publication noting that the steering is fast and responsive. 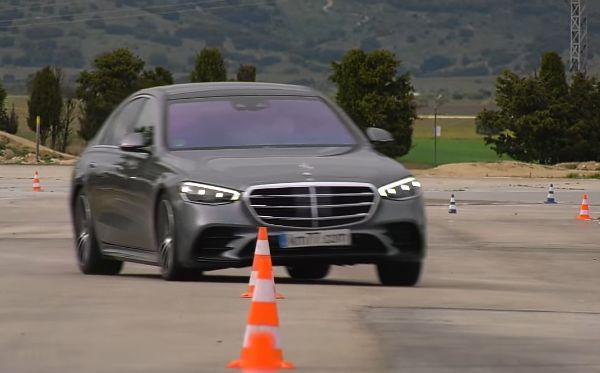 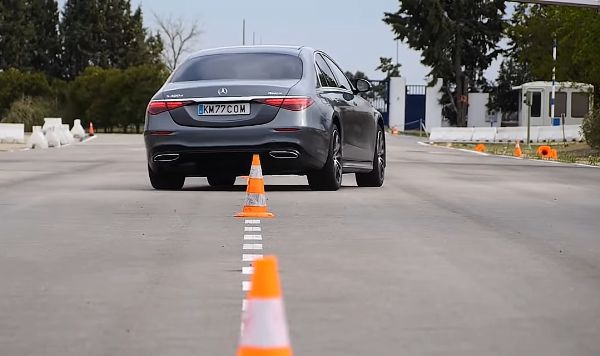 If you are planning to get one for yourself, the S-Class, designed to compete with luxury cars like the Audi A8 and BMW 7-series, starts at $109,800 for the S 500 4MATIC Luxury Line (excluding local taxes and destination charges in Nigeria).

The S580 4Matic Executive Line, starts from $131,450, while the range-topping variant, the Mercedes-Maybach S-Class starts at $184,900. The Maybach variant is designed to compete with the Rolls-Royce Ghost.