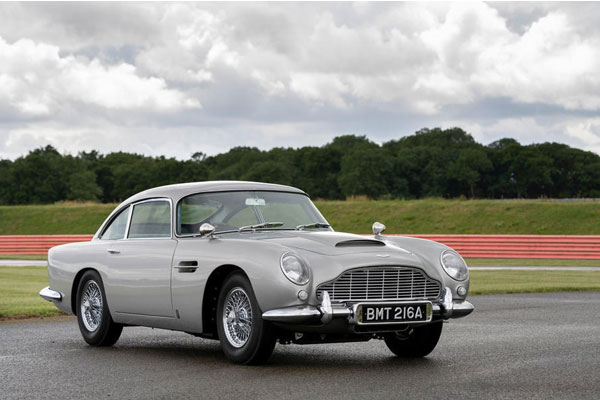 An Aston Martin DB5 from the 1964 film Goldfinger, is reported to have been spotted in the Middle East.

This is coming almost 25 years after it was stolen without trace.

The world-famous 007 car was stolen from a private hangar in Boca Raton Airport in Florida, United States.

Sean Connery drove the DB5 in the James Bond movies Goldfinger and Thunderball.

It was equipped with ejector seats, tyre-shredders and machine guns, along with a bulletproof shield and oil, water and smoke distributors for its starring role.

The car was the catalyst for a relationship between Aston and 007 that has endured until today.

The Goldfinger car was more recently referenced with the appearance in 2012’s Skyfall of an identical DB5, which shared its numberplate: BMT 216A. 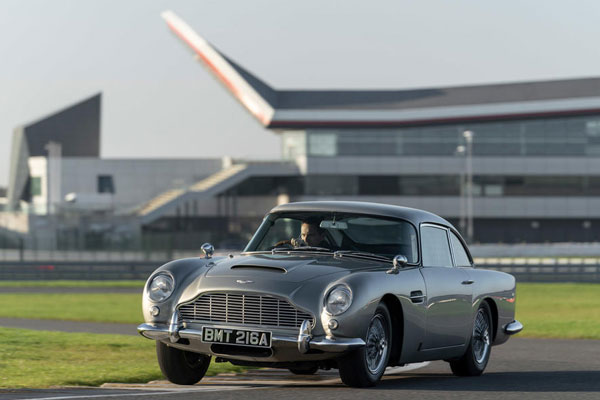 The original film car was stolen in 1997 from a private hangar in Boca Raton Airport in Florida. One of four DB5s used in the film, it was the only example to feature working gadgets and is now said to be worth around £18.2 million. The car was originally bought in 1986 by American businessman Anthony Pugliese for $275,000 (£200,000).

The theft was detailed in a podcast series ‘The Most Famous Car In The World’, voiced by actor Elizabeth Hurley, where one contributor is said to have presented new information about the car’s current location.

It was reported that the VIN number of a recently spotted DB5  matched that of the stolen car, and that it is believed the model is now in a private car collection somewhere in either Saudi Arabia, Dubai, Kuwait or Bahrain, countries known for housing sprawling car collections. 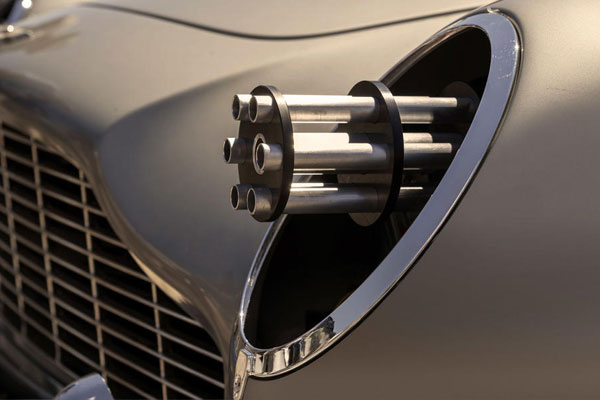 “There are major automobile collectors in those countries and I have intelligence that the car could be in one of them and may have even travelled between them,” Christopher A Marinello of Art Recovery International told the Telegraph.

“I’m hopeful that the possessor will come forward voluntarily before I have to make an announcement. It’s my policy to give possessors of stolen and looted objects every opportunity to do the right thing,” Marinello said.

Marinello believes the now ‘owner’ of the car was not aware that it was stolen when it was initially bought. A $100,000 (£72,800) reward is being offered for information by The Most Famous Car In The World podcast.