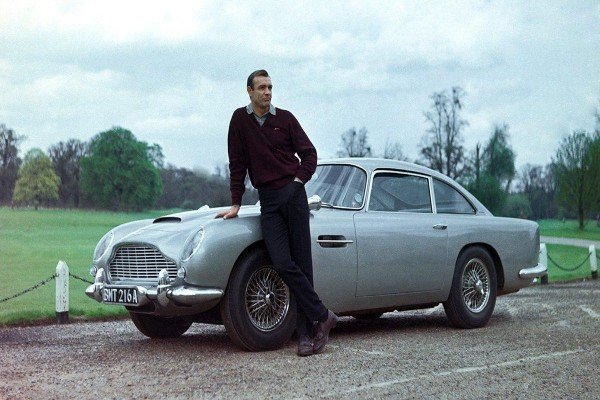 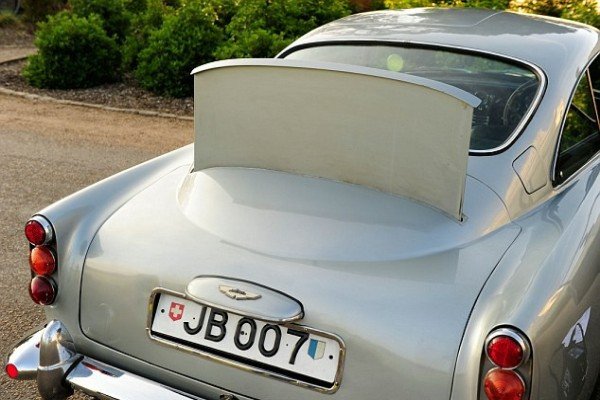 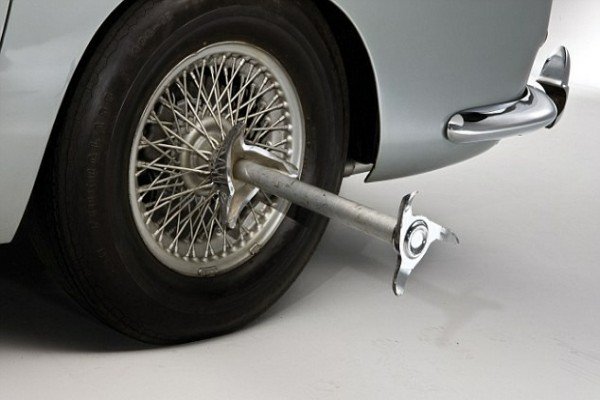 Aston Martin says it would not rule out installing famous ejector seat if a collector wanted to customise their car.

25 of these non road-legal cars will be sold at $3.5 million each (~N1.3billion in Naira) . The remaining three – one will go to Bond franchise owners, Eon Productions, one will be auctioned for charity while the last one remain with Aston Martin.

“To own a Silver Birch DB5, complete with gadgets and built to the highest standards in the very same factory as the original James Bond cars? That is surely the ultimate collectors’ fantasy” 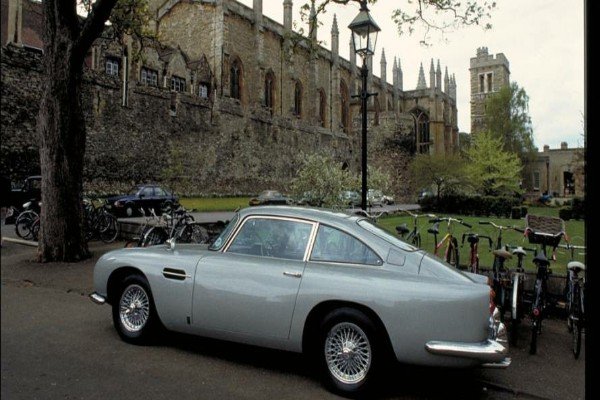 It has removable roof panel that allows exit of a passenger in the ejector seat and guns that poked out through the taillights.