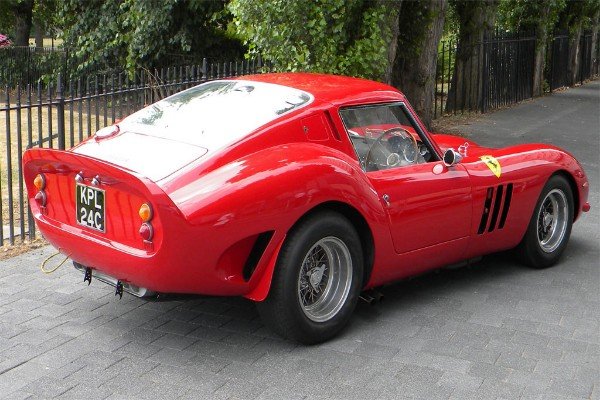 This is how quickly some of the world’s richest and wealthiest people pay off their cars according to the price-comparison website GoCompare.

For highest-paid athletes, the time to earn a car was calculated using their total income for the year.

For the income of business people from the Forces rich list, GoCompare used the increase in their total net worth that they had accumulated over a twelve month period between 2017 and 2018. 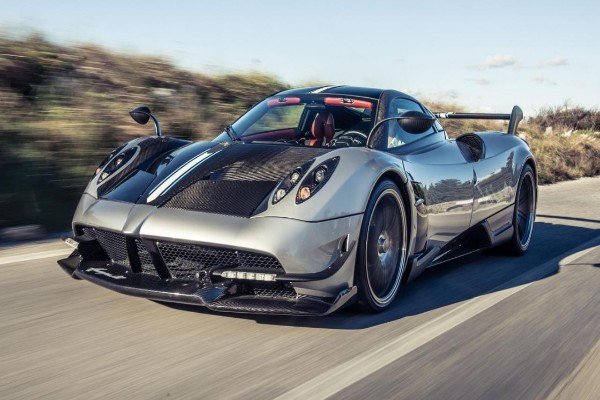 Facebook founder and CEO,Mark Zuckerberg, who could afford any car in the world would need a minute and a half to pay for his $2.5 million Pagani Huayra.

He needs just 36s to buy his Honda Fit. 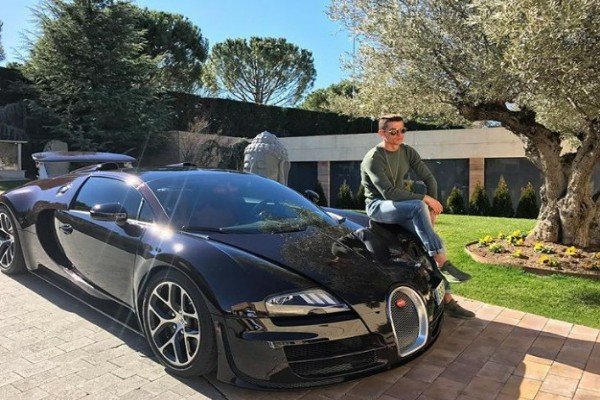 It may take us few months or years to legitimately save up for our dream cars, but it’s a different story for the world’s wealthiest according the lists above.