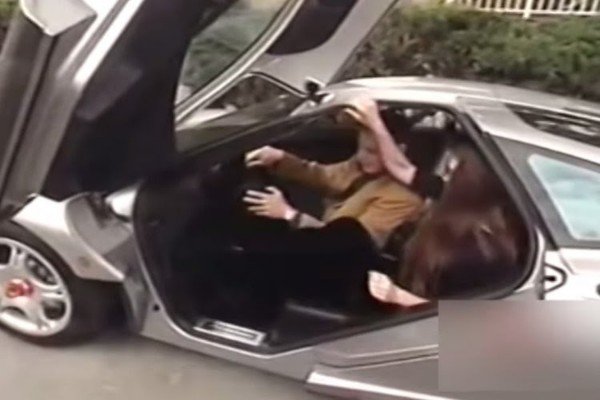 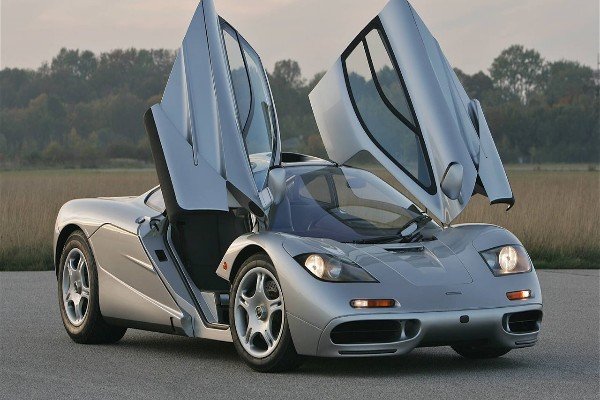 Back in 1999, Elon Musk rewarded himself with one of the most expensive cars of its time after selling his startup, Zip2 (an online publishing software for newspapers) for more than $400 million (N145b Nigerian Naira)

In the clip below , a then-28-year-old Elon Musk and his fiancee (now former wife) received the brand new $1million McLaren F1 supercar.

“It’s a million dollars for a car
It’s decadent.”

“Three years ago, I was showering at the YMCA and sleeping on the office floor”

The 3-seater Mclaren F1 has a Formula One-inspired central driver’s seat (where the driver sits in the middle) and an engine compartment lined with 24-karat gold.

He crashed his beloved McLaren F1 while showing off the capabilities of the car to his PayPal co-founder Peter Thiel.

After the crash, the car was repaired and sold for an undisclosed amount. 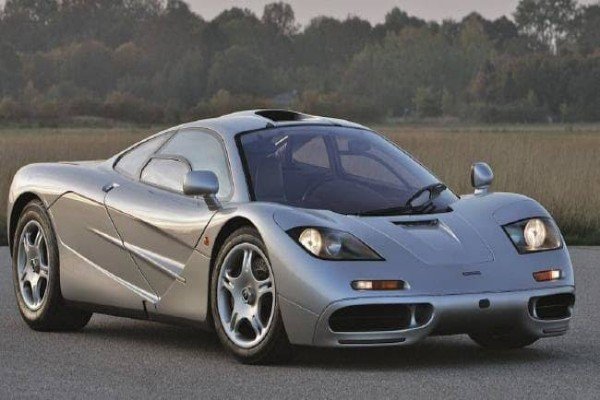 Today, Elon Musk is a multi-billionare whose name is synonymous with high-performance electric cars, spaceships, boring company and solar panels.

Singer Djinee Hospitalized In Lekki After A Ghastly Car Accident