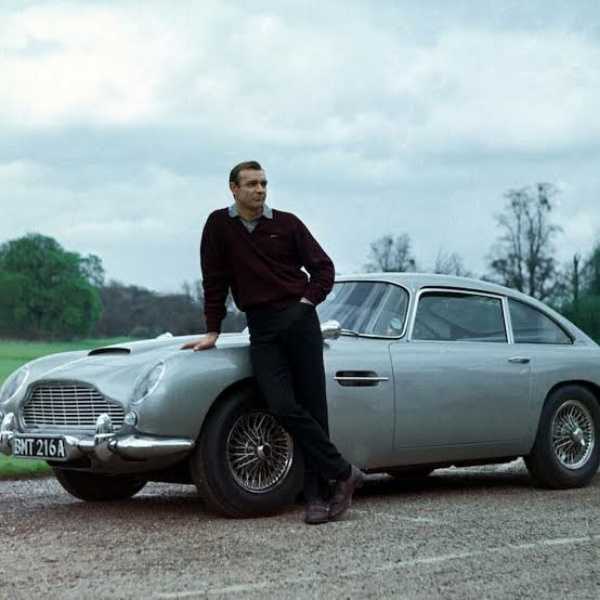 According to reports, Sean Connery died peacefully in his sleep surrounded by family.

The original Aston Martin DB5 driven by Sean Connery in Goldfinger movie was sold in 2010 for $4.6m (₦1.75 billion) 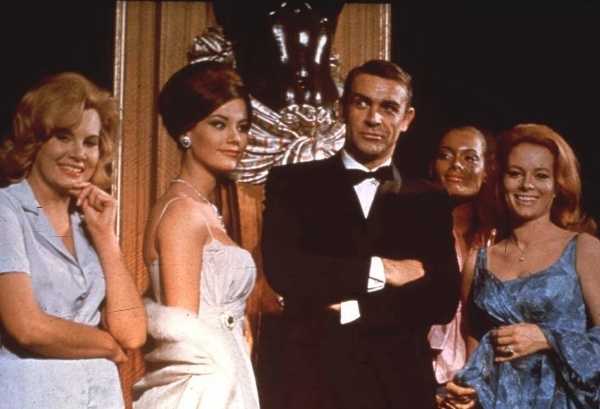 According to family spokesperson on Saturday :

“His wife Micheline and his two sons Jason and Stephane have confirmed that he died peacefully in his sleep surrounded by family,” 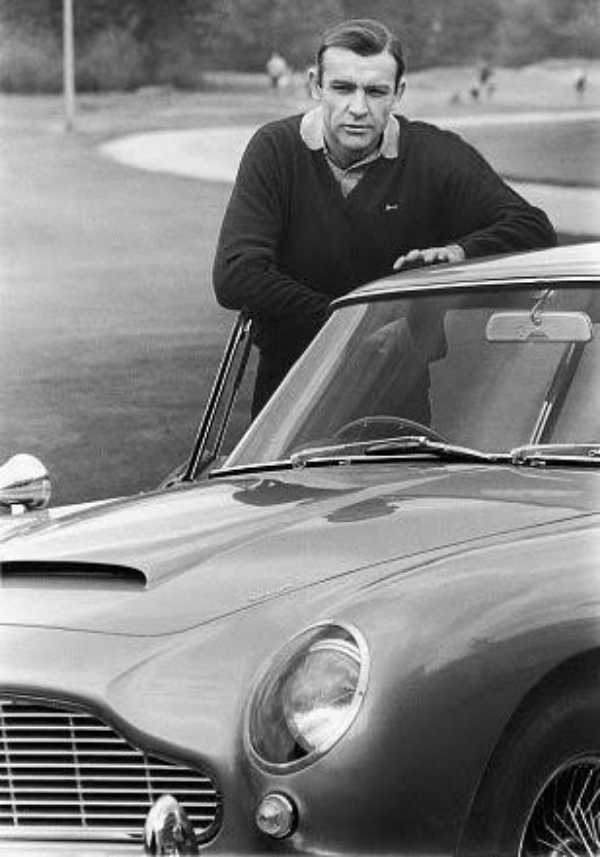 The legendary actor won the Oscar for his portrayal of a tough Chicago police officer in The Untouchables. He was knighted by Queen Elizabeth in 2000.

Sean Connery will be remembered first as British agent 007, a character he portrayed in seven films, starting with Dr. No in 1962 to 1983. 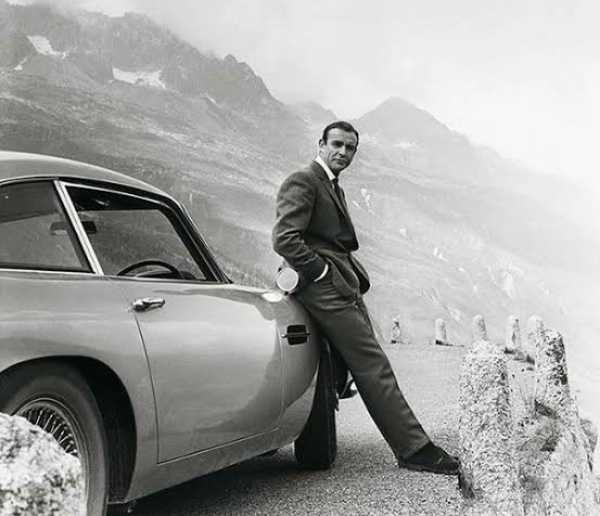 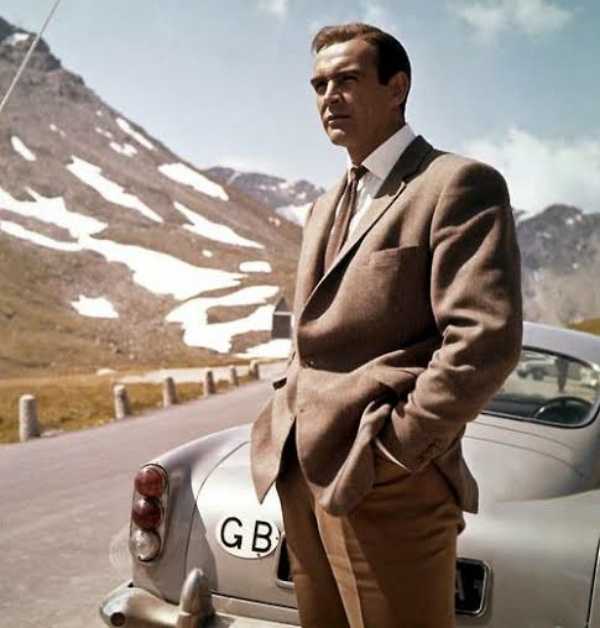 The original Aston Martin DB5 driven by Sean Connery in James Bond’s Goldfinger movie was sold in 2010 for $4.6 million (₦1.75 billion in Naira)

It comes equipped with the revolving license plates, tyre-shredders, bullet-proof shield, machine guns as well as the famous ejector seat.

Aston Martin is currently making 25 of these non road-legal cars, with each having a starting price of $3.5 million each (₦1.3 billion in Naira).

US Presidential Limousines, How The Bunkers Evolved Over Time