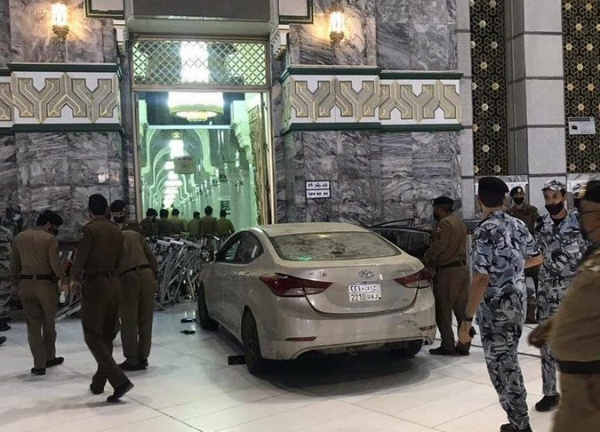 Moment driver who reportedly appeared to be in ‘abnormal condition’ rammed his car into the Grand Mosque in Mecca.

The crash comes days after the renowned mosque resumed public prayer following a break amid coronavirus.

A driver who reportedly appeared to be in ‘abnormal condition’ has been arrested after crashing his car into the gates of the Grand Mosque in the holy city of Mecca, Saudi Arabia.

The incident happened at around 22:25pm Saudi time on Friday October 30th; causing a damage to the entrance (door 89) of the iconic Grand Mosque. 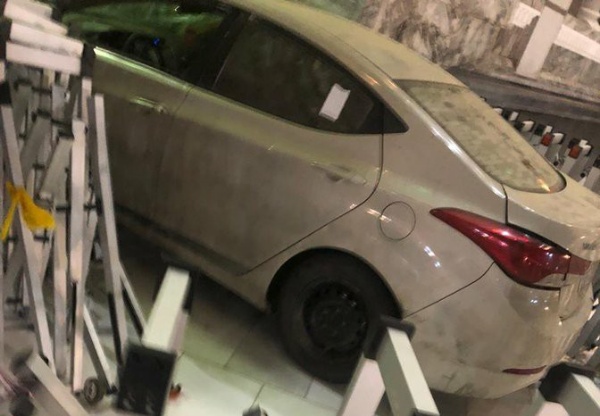 According to a representative for the Mecca regional government, Sultan al-Dosari, the vehicle :

“Thankfully, no one was injured,” 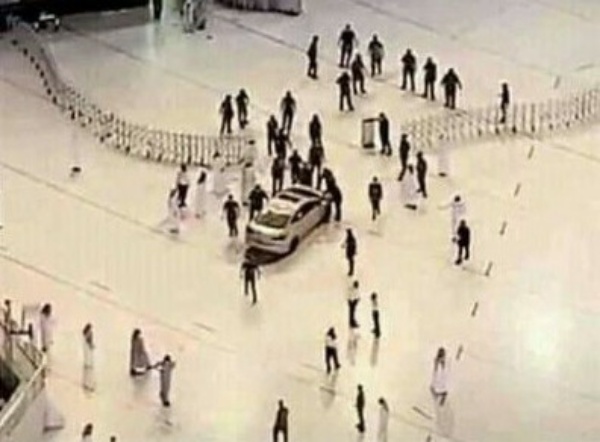 Security men seen pushing the car, a Hyundai sedan, out of the Grand Mosque.

“The driver was arrested. He is a citizen who was found to be in an abnormal condition,”

Footage shared online captures the moment the car veered off the road, speeding into the pedestrian area, before slamming into the mosque. 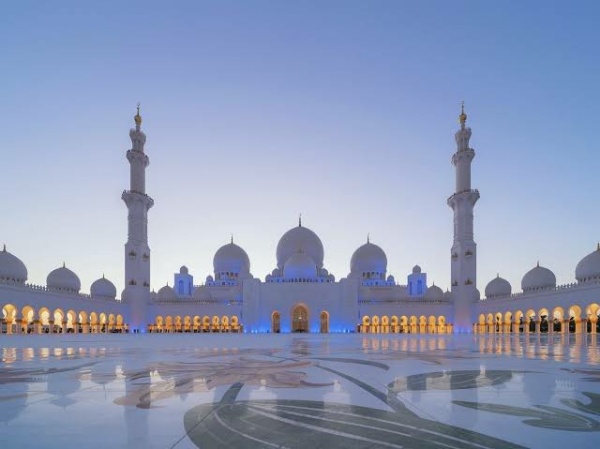 The car that hit the doors of the Grand Mosque in Mecca, a beige Hyundai, was later taken out of the Mosque by security men.

The crash comes days after the renowned house of worship; known formally as the Masjid al-Haram; resumed public prayer following a lengthy break amid the coronavirus pandemic.