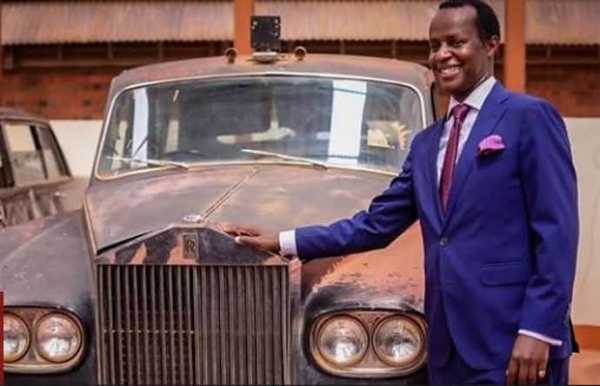 Rolls-Royce taken away from Buganda by Idi Amin in 1966 on orders from Milton Obote regime will be restored for $200k.

The cost of restoration will buy a fully optioned brand new Rolls-Royce Ghost or a new Mercedes-Maybach GLS 600 SUV.

This rare Phantom is the only surviving vehicle out of the four Rolls-Royces seized from Edward Mutesa II in 1966.

Mutesa II was unseated as Ugandan president in the 1966 coup orchestrated by Milton Obote. He was also the Kabaka (King) of Buganda.

Newly returned Rolls-Royce Phantom V that was stolen from Buganda nearly six decades ago will be restored to its former glory at an estimated cost of nearly $200,000.

The cost that will restore this rare limo will buy a fully optioned brand new 2020 Rolls-Royce Ghost luxury sedan or a new Mercedes-Maybach GLS 600 SUV. 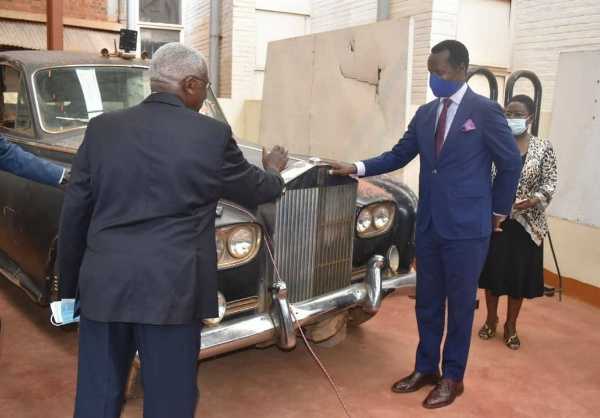 This Rolls-Royce Phantom V used to be the official vehicle of the first president of independent Uganda, Edward Mutesa II, before he was unseated in the 1966 coup orchestrated by Milton Obote.

It was forcibly taken away in 1966 by Ugandan strongman Idi Amin Dada while he was the commander of the Army under the Milton Obote regime. 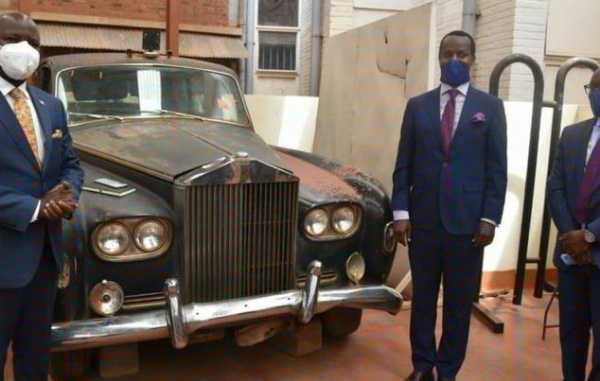 According to the royal family, who recently took delivery of the nearly wrecked car, the Phantom V will receive an upgrade that might even allow the current Kabaka to take it for a spin.

“We are talking about a Rolls-Royce Phantom!” 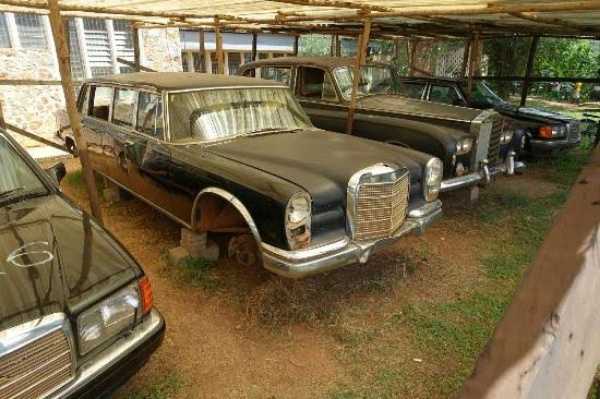 This Phantom is the only surviving vehicle out of the four Rolls-Royces that was seized from Mutesa II. Mutesa II was also the Kabaka of Buganda, the new country’s most significant king.

After languishing for decades in State House in Kampala, the 1961 Phantom was moved to the Uganda Museum in 2013. At the museum, it was parked on display alongside Idi Amin Dada’s Mercedes-Benz 600. 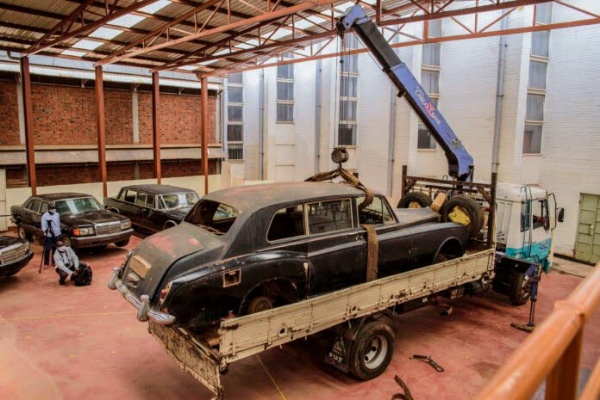 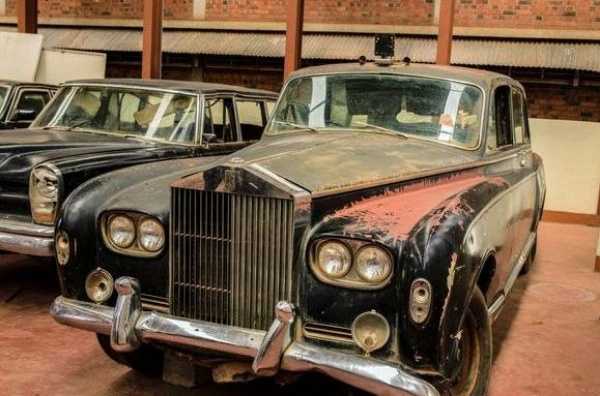 On display alongside Idi Amin Dada’s Mercedes-Benz 600 (Left) at the museum.

The ownership of this rare, ultra-exclusive four-door Rolls-Royce V limousine has been in dispute for many years.

Ugandan government believes the Rolls-Royce belongs to the state; and that it was in the possession of Mutesa II in his capacity as president.