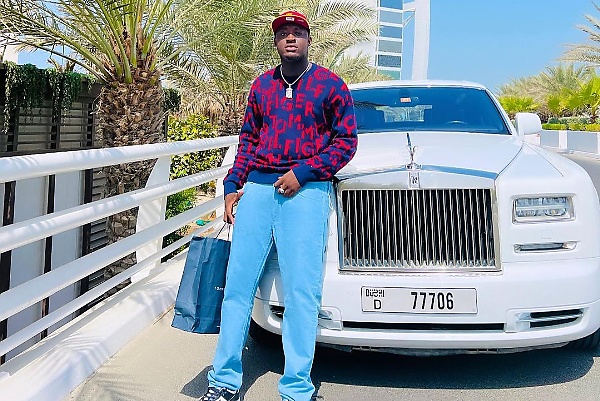 Rolls-Royce Phantom 7, a full-sized luxury saloon car, was launched into the market in 2003 and produced until 2017.

It’s the first Rolls-Royce car introduced after BMW bought the right to use the Rolls-Royce name and logo in 1998. 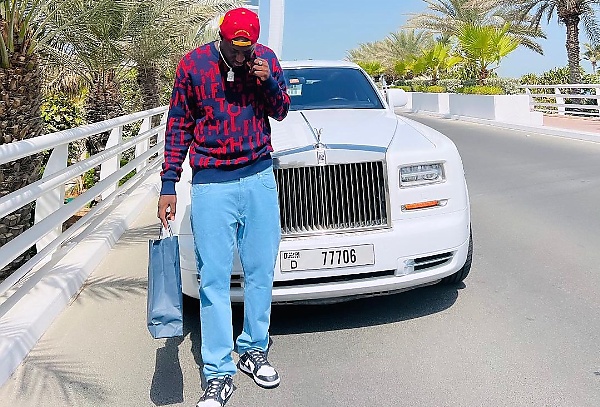 To celebrate the special day, the comedian took to picture sharing site, Instagram, to share photos of himself posing with a white Rolls-Royce Phantom 7 sedan wearing a Dubai plate. 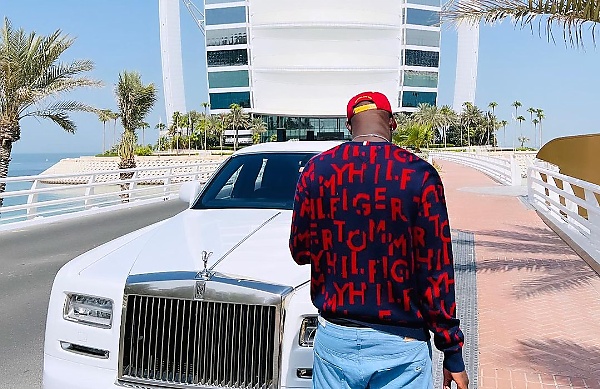 He tagged the photos with :

The Phantom 7, launched in 2003, is the first Rolls-Royce car that was introduced after German autogiant, BMW Group, purchased the right to use the Rolls-Royce name and logo in 1998.

But the arrival of the latest-gen Rolls-Royce Phantom 8 flagship sedan in 2017 means that the only Phantom 7 you’ll be able to buy now will be a ‘pre-owned’ one.

Today’s Photos : When Your Car Tyre Is Cheaper Than The Fine Slapped For Illegal Parking