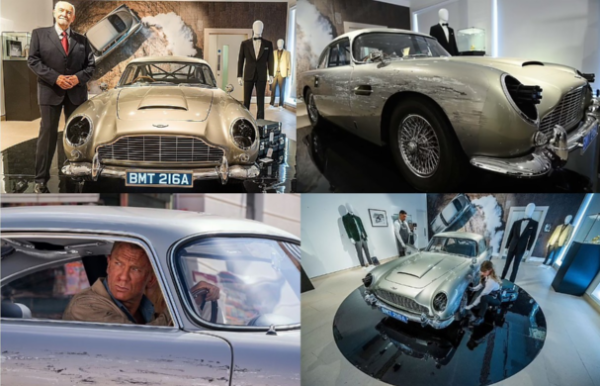 This car is one of eight DB5 replicas Aston Martin built for filming stunt scenes in “No Time To Die” film.

The replica is packed has rotating license plate and a headlights that retract to reveal imitation machine guns. 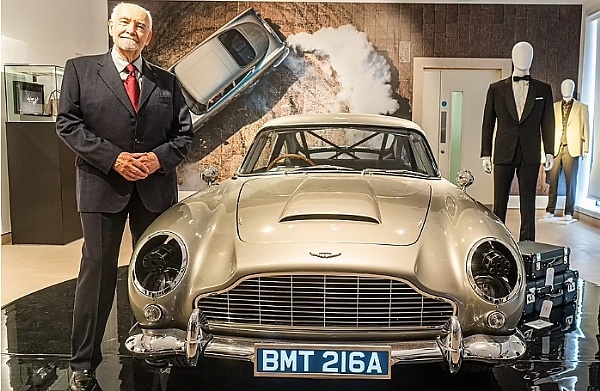 This particular Aston Martin, expected to sell for up to £2million, is one of eight DB5 replicas the British luxury marque built to film stunt scenes in the 2021 “No Time To Die” film. 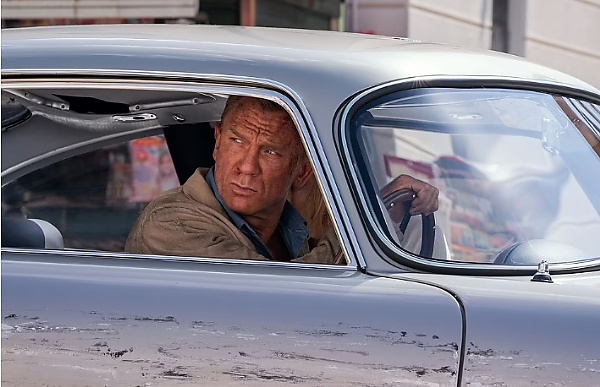 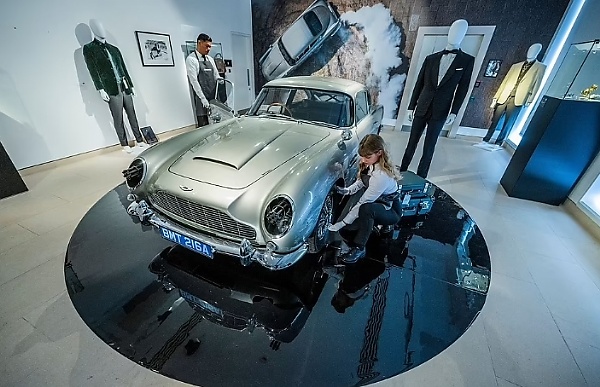 The replica, the only DB5 stunt car put up for sale by Aston Martin and EON productions, is packed with gadgets, including a rotating license plate, a headlights that retract to reveal imitation machine guns, and a bomb launcher.

The two-part charity sale, held by Christie’s auction house on Wednesday, saw a staggering total of £6.1million raised from the sale of James Bond movie memorabilia. 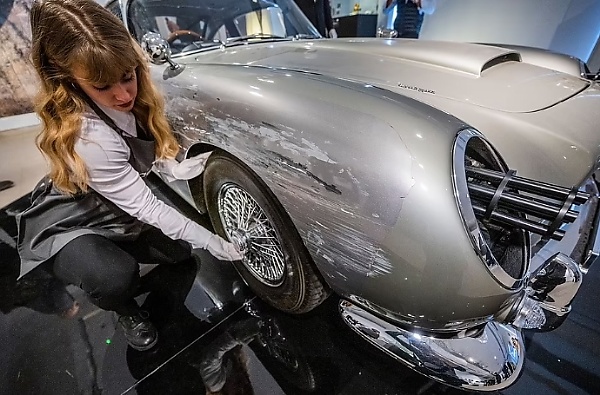 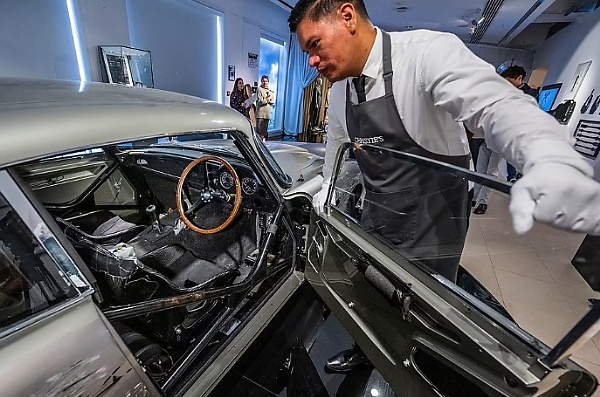 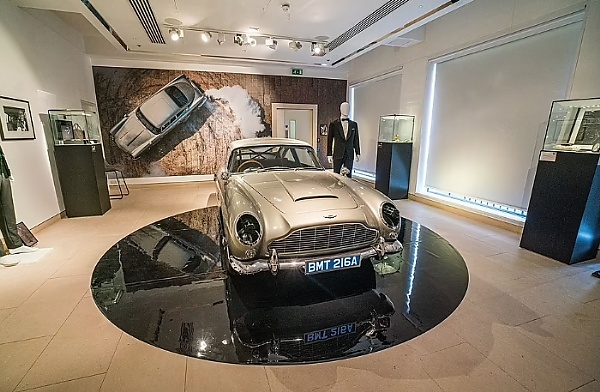 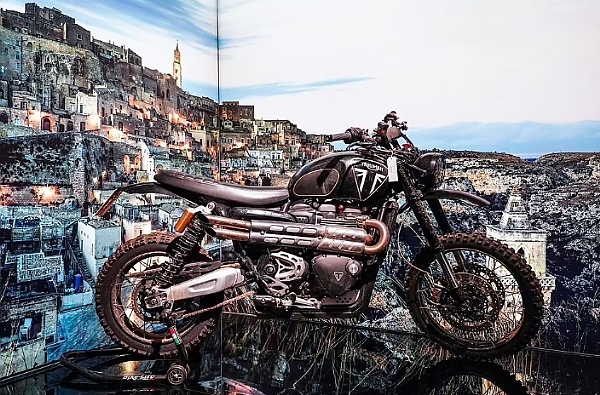 Despite low estimates of just £30,000, a Q Jet Boat, used in Piers Brosnan’s 1999 Bond epic “The World Is Not Enough, also raised a staggering £126,000 for charity. Wristwatches was also sold at the auction. 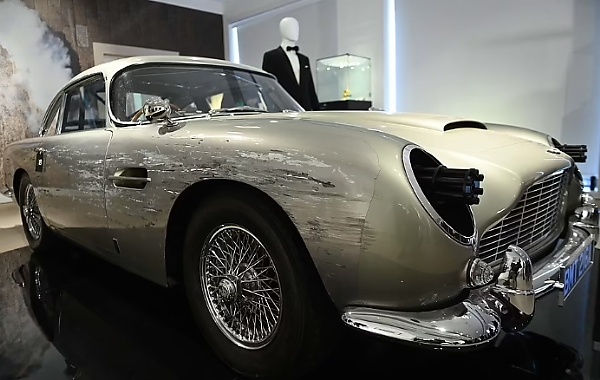 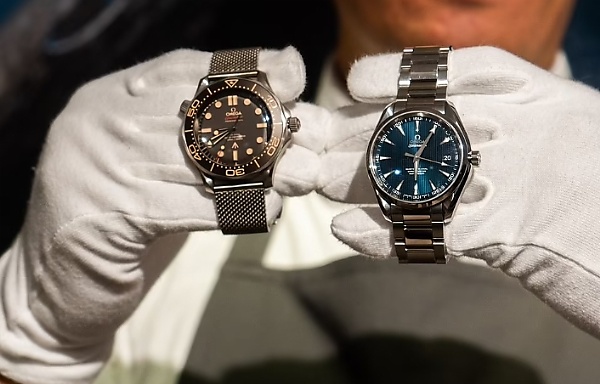 Proceeds from the auction will benefit multiple charities, including the The Prince’s Trust, The Prince of Wales’ Charitable Fund, and three charities supporting veterans of the U.K. Special Forces.

“The final six items that will be up for auction will each represent one of the six Bonds, and the money will go to the charity chosen personally by each one.”

Nigeria At 62 : Happy Independence Day To Our Esteemed Readers From All Of Us At AutoJosh