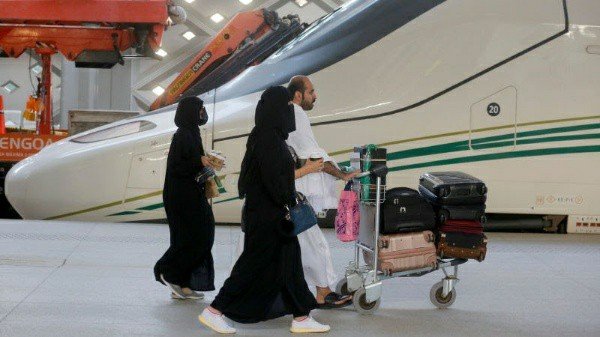 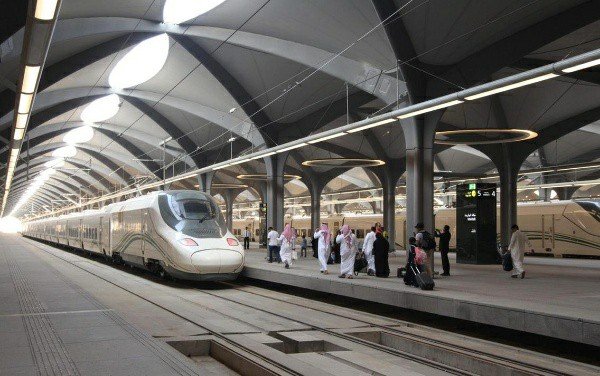 For the first time in history, High-speed rail services was available to millions of muslim pilgrims who made their journey between the two Holy cities of Mecca and Medina in Saudi Arabia. 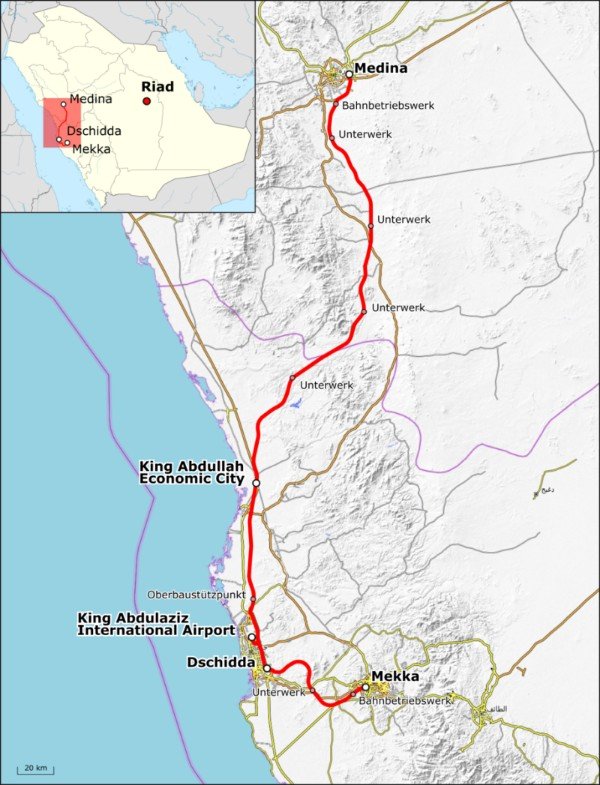 The high-speed trains are designed to travel at 300 kilometers per hour (186 mph) on electrified rails. It can cover the distance between the two Holy cities in just two hours, a road trip between the cities can take 5 hours during the normal period and 10 hours during Hajj.

There are 35 trains, each with 13 cars and 417 seats in two classes — business and economy. The Haramain High-Speed Rail (HHR) line can manage about 60 million passengers a year.

The hajj, one of the five pillars of Islam, is one of the world’s largest religious gatherings. This year officially drew 2.49 million pilgrims to Islam’s holiest sites in Saudi Arabia.

Rolls-Royce Cullinan Vs Bentley Bentayga, Which Of The Two SUVs Would You Rather Ride In?

12 Things Nigerian Customs Service Wants You To Know About Clearing