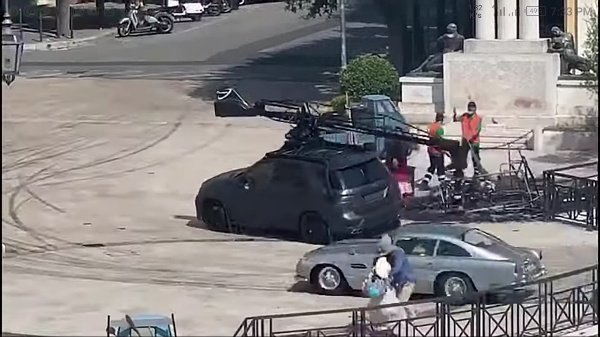 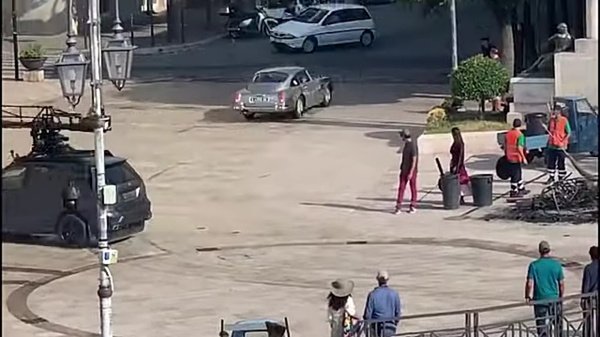 In the case of the upcoming 2020 James Bond movie called the No Time To Die, a Mercedes GLE camera car, fitted with Gyro-stabilized camera rig, was seen chasing a vintage Aston Martin DB5 on the streets of Italy. 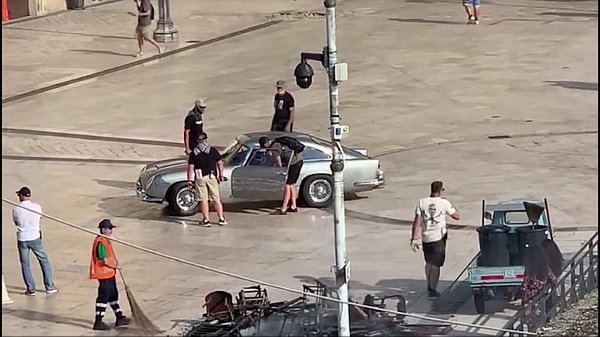 The guns and ejector seat-laden DB5 used in the shooting has appeared in eight of the 24 James Bond films released so far. Other cars that will be featured includes the new £1.5m ( about ₦662m ) Aston Martin Valhalla hybrid Hypercar, and the Vantage.

The Villain will get behind the wheels of the all-new 2020 Land Rover Defender. The SUV will be unveiled during this months Frankfurt Auto Show.