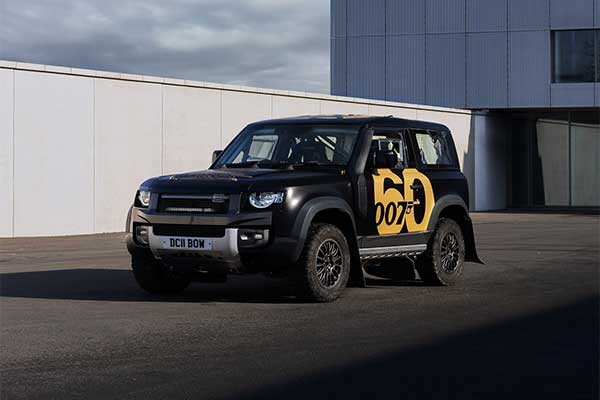 Land Rover is celebrating the James Bond franchise’s 60th anniversary while highlighting the Defender’s off-road prowess. It built a one-off Defender 90 with a 007-inspired livery for Mark Higgins (a three-time British Rally Champion and a stunt driver in the Bond movies Quantum of Solace, Skyfall, Spectre, and No Time to Die.) to drive during the North Wales leg of the 2022 Bowler Defender Challenge.

The specially designed Defender 90 has a black body that has the names of all of the James Bond films in gold on the hood and hatchback. The roof and sides have a large, gold 60 with the classic “007” logo that incorporates into the design.

The vehicle is already a natural off-roader, but competition requires some upgrades. Thus, it gets a full roll cage, upgraded cooling solutions for the engine and transmission, a sports exhaust, and a new rear roof spoiler. Strengthened 18-inch Bowler wheels are fitted too, along with all-terrain tires and “a bespoke suspension design with modified subframes, new springs, and unique turrets for increased stiffness.”

Powering the 007 Defender 90 is the 2.0-litre turbocharged inline-4 cylinder that makes 296 hp and 295 pound-feet of torque.  It spins the four wheels via an eight-speed automatic transmission.

“The new Defender is a tough and capable vehicle when it leaves the production line, and I’ve seen it perform really challenging stunts while on the set of ‘No Time To Die,” said Higgins. “With the race-ready enhancements made by the Bowler team, and with Claire by my side, we are confident we can have a great result.”

The Bowler Defender Challenge is a 12-team, one-make challenge that operates as a feeder series for global rally-raid competitions.  The Rally North Wales will primarily take place on gravel. 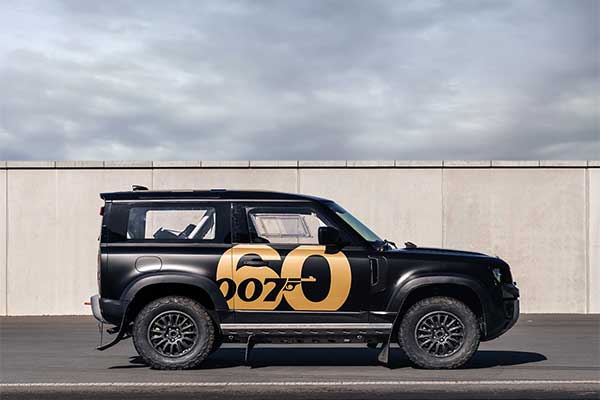 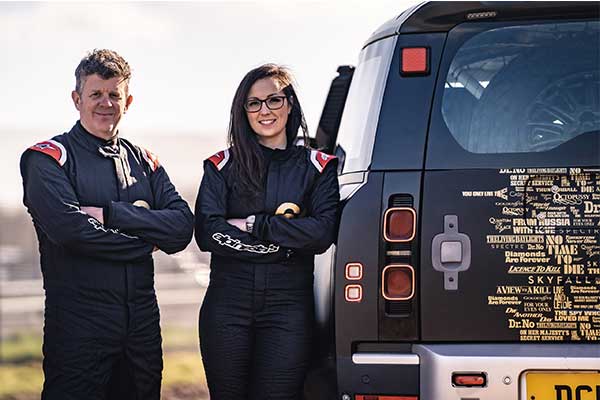 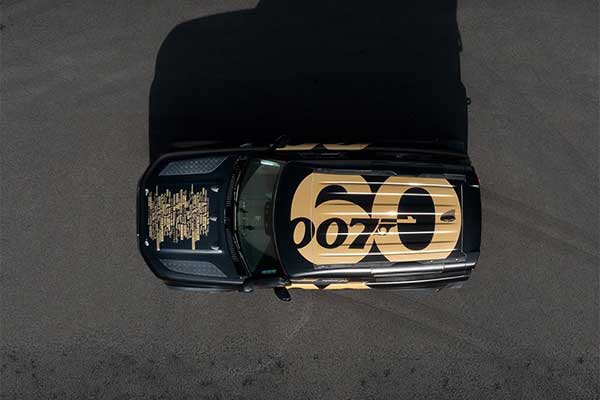 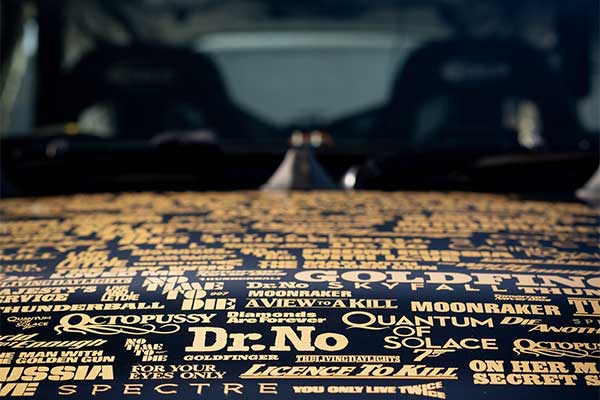 ABT Turns The 2022 Audi RS3 Sportback Into A Ferrari Beater