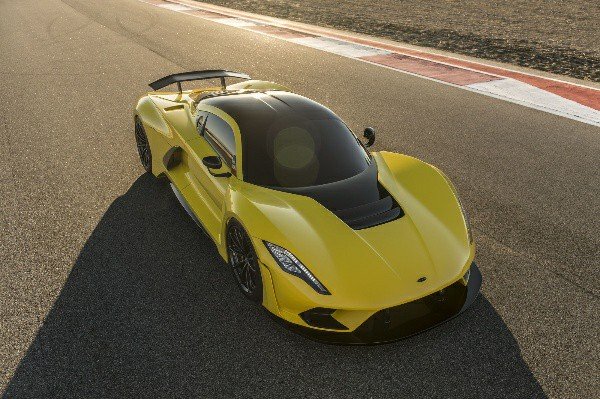 The potent Hennessey Venom F5 has been driven to 271.6 mph (437 km/h) during a recent round of testing at the Johnny Bohmer Proving Ground in Florida. The testing wasn’t for speed actually, it was for testing the steering, braking, engine, and aerodynamics.

Nonetheless, the goal is to hit 311 mph (500 kph) or more, which would make it faster than the Bugatti Chiron prototype that did 304.773 mph (490.484 kph) in 2019. The Lone Star State company is confident that the Venom F5 has the advantage on its side, as they will settle for nothing other than building “the absolute fastest road car on Earth.”

Venom F5 chief engineer John Heinricy will no doubt be happy that technical development is now complete, but the work is still far from over. For now, Hennessey will be taking a break from high-speed testing and will focus on delivering customer cars, with as many as a dozen finding their new owners this year. That said, there will be more high-speed action to come as the “journey to 300 mph” will continue toward the end of the year. 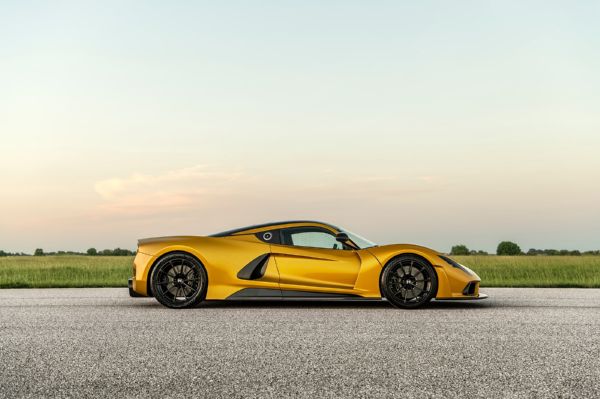 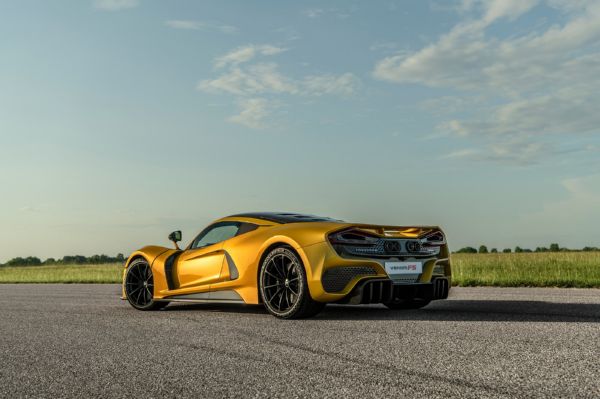 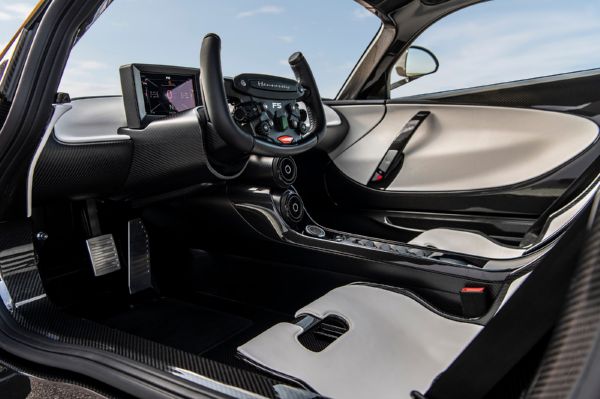 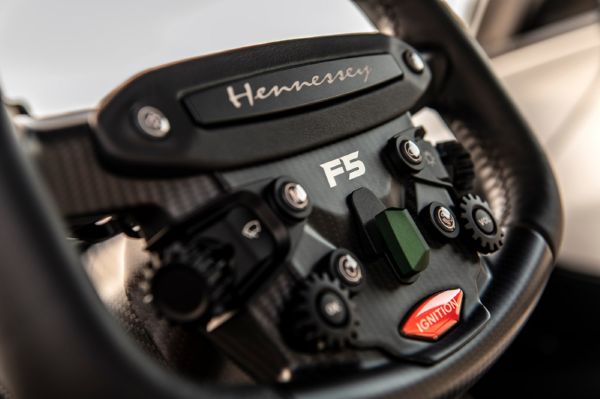