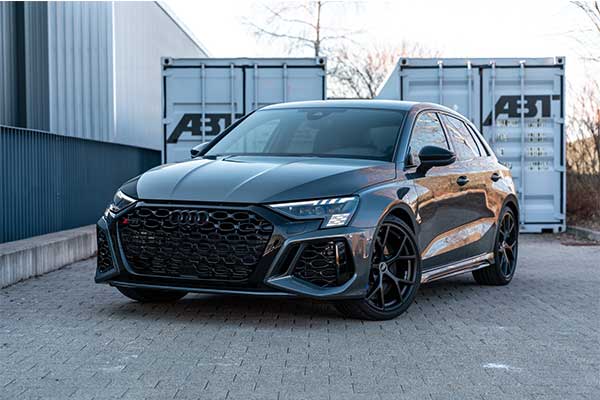 Announced in 2021, the third generation of the Audi RS3 Sportback brought considerably improved performance, on both road and track.

But, no matter how many improvements the new RS3 is offering, under the hood, things remained pretty much unchanged: output went from 367 horsepower to 394 horsepower. But, for people that want even more than that, ABT Sportsline has the answer.

The ABT Engine Control module has been tested, says Abt, “on the road and on the test bench in countless hours of work”. It’s warrantied, too, Hans-Jurgen Abt adding that this kit “ensures driving pleasure without remorse.”

ABT hasn’t yet issued a price for the work, though presumably it won’t be too much given this is only ECU tinkering. Interested parties should reach out to them directly in order to find out how much it costs to give their compact hot hatch born in Ingolstadt this treatment.

The German turner didn’t touch the exterior of the hot hatch but promised aesthetic changes should arrive in the near future. 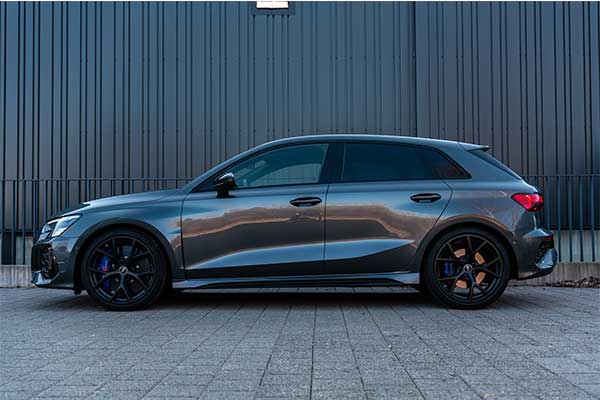 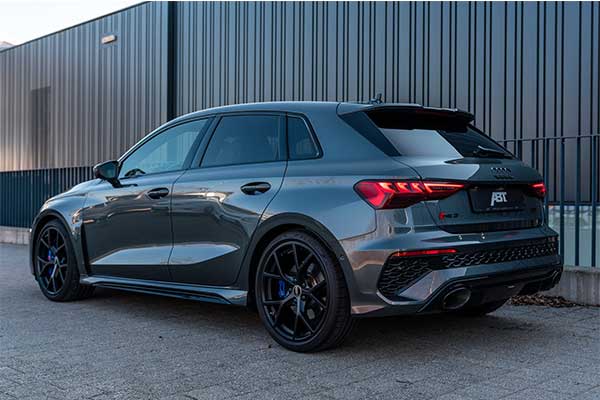 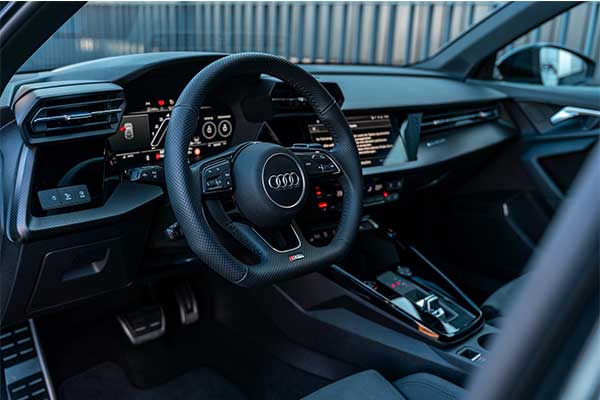