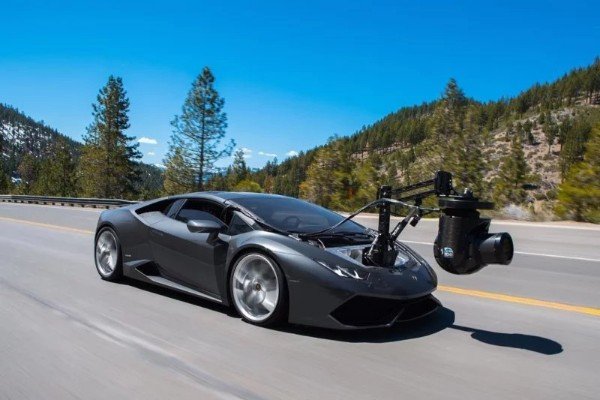 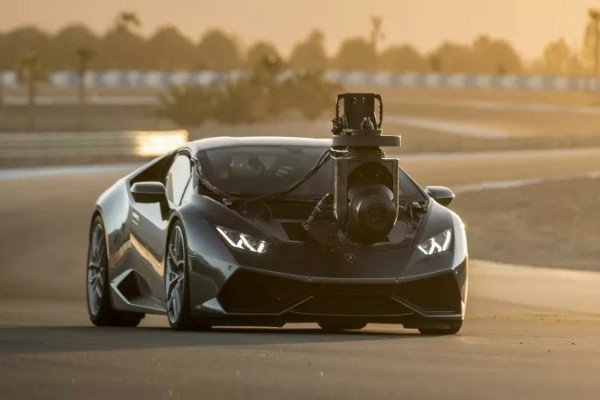 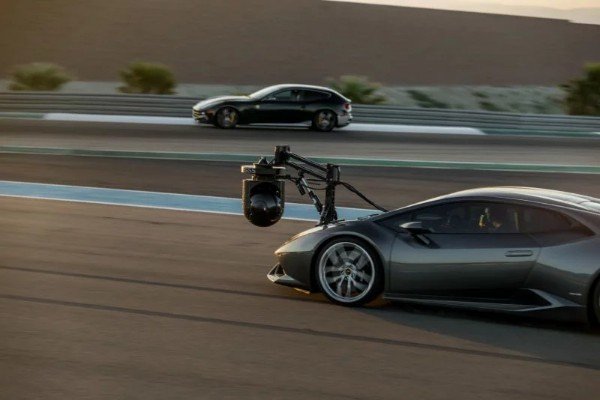 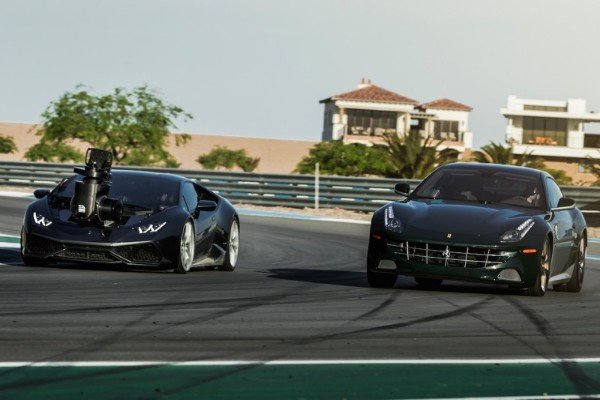 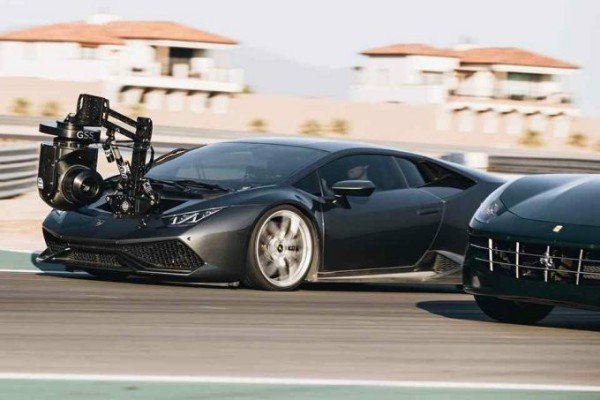 Almost half a million dollar Gyro-stabilized camera rig is attached to the $200k mid-engined Lamborghini Huracan’s front boot i.e. more than twice the price of the Huracan car.

The 201mph Lamborghini Huracan’s 5.2-liter V10 engine was able to achieve a sustained speed of 125mph with the weight of the camera rig during high-speed Hollywood chase scenes.

The modified Bugatti Chiron Camera car that filmed the Bugatti Chiron’s 0-249-0 mph top speed run last year is not considered as one because it was a one time deal and not for lease . 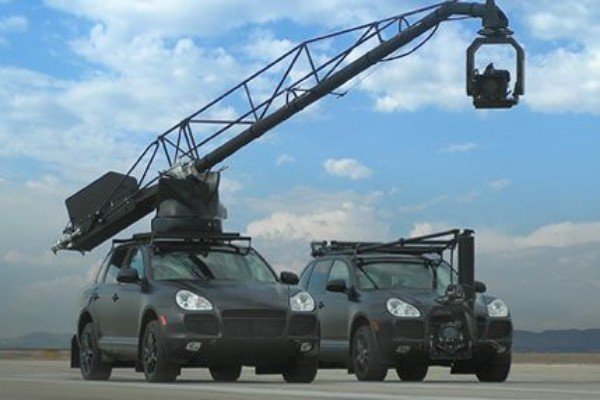 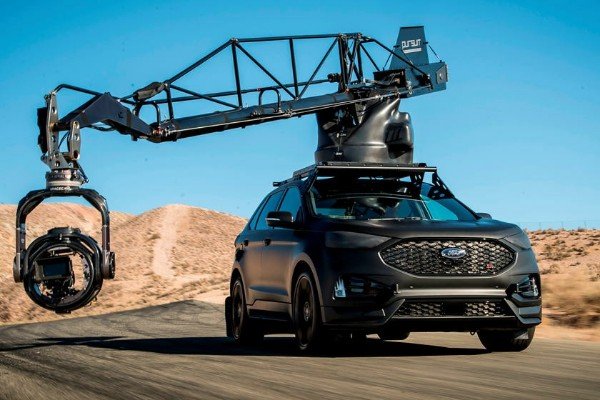 Incline Dynamic Outlet has worked in films like Point Break and  Deadliest Catch, and with companies like Porsche, Subaru and Toyota.

Do you think these kind of Camera car/s or technology will be a lovely addition to the Nigerian Nollywood film industries?

2019 Mclaren Speedtail Unveiled, The 1,035hp Centre-seat Hyper-GT Is Its Fastest Ever