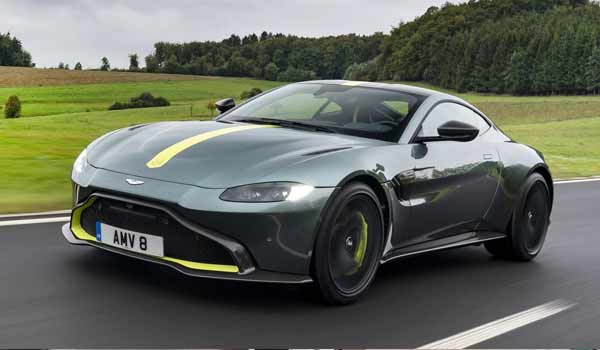 The future of the manual transmission gets bleaker.

When Aston Martin revealed the manual Vantage AMR back in 2019, the company promised it would be the last manufacturer to sell manual sports cars.

That commitment to the purist market has gone out the window, however, courtesy of newly appointed CEO Tobias Moers.

Moers confirmed to Road & Track during a recent interview that Aston Martin plans to abandon the manual transmission altogether. The CEO, who previously headed Mercedes-AMG, also told Australian media the gearbox will be phased out of the Vantage lineup for the model’s 2022 refresh. This contradicts the manufacturer’s previous plans, which called for the manual to be a stand-alone option for the Vantage going forward.
“We did a few assessments about [the manual car]—you don’t need it anymore,” Moers said to Australian press during a roundtable event, as reported by Motoring.com.au. “And you have to maintain it with the new regulations, year by year with the emissions because it’s a bespoke powertrain. It makes no sense.” 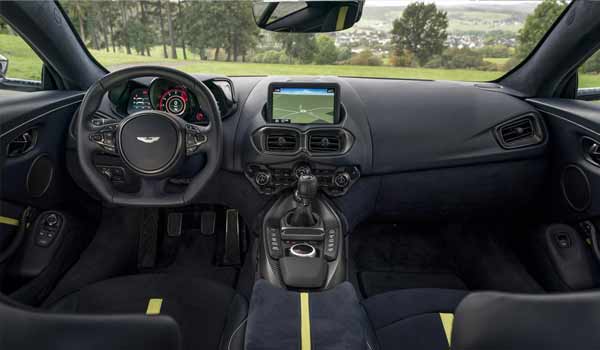 While we were overjoyed to see Aston Martin offering a manual in the new Vantage, Road & Track reported they weren’t especially enamored with the AMR’s price during a review. They recommended buyers wait until the standard manual Vantage reached U.S. shores to get the most bang for their buck. Aston Martin confirmed the 2021 Vantage will still have the manual option, thankfully.

While we’re sad to see yet another manual die, we aren’t exactly surprised. Moers says that Aston buyers “overwhelmingly” prefer automatics, so spending the money to keep the manual around isn’t exactly logical, especially considering the company’s current financial situation.