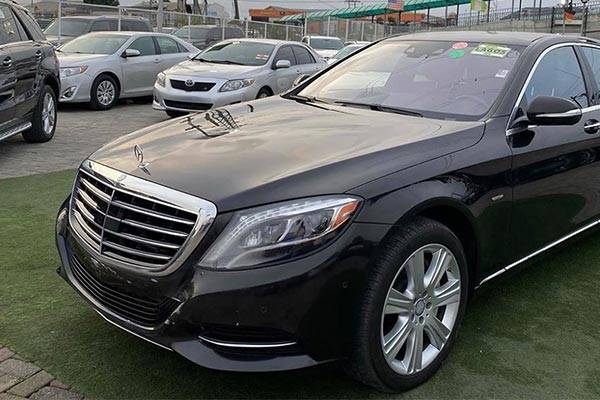 Nigerian Popular Rapper, Naira Marley, has acquired a Mercedez Benz S-Class. This was revealed in a video published on his social media. The short video saw the celebrity’s friends and fans cheering him on his newly acquired Benz.

Azeez Fashola, known professionally as Naira Marley, is a Nigerian singer, songwriter, and president of the controversial fan base, “Marlians”.

The ‘soapy’ crooner has been in music scene for quite a while before achieving fame in 2017.

He entered into the spotlight with his hit single, Issa Goal, which featured stars like Olamide Badoo, Falz and Simi in the remix of the song. 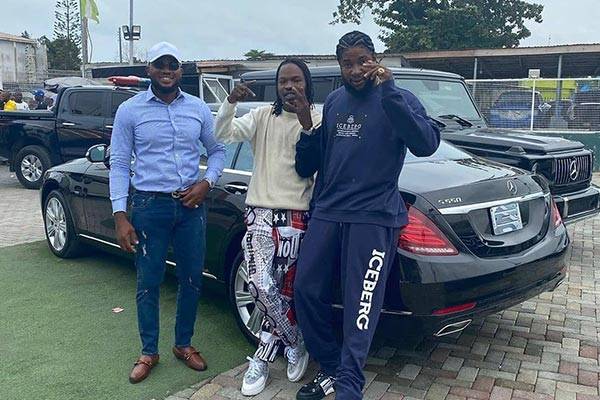 The controversial artist also introduced the new dance step ‘Tesumole’, which has caught on like fire wild-fire on social media.

Since Naira Marley bursts into stardom, he has reportedly amassed millions of Naira in fortune.

Naira Marley has also splashed some of his money in buying luxury cars and properties across the country. 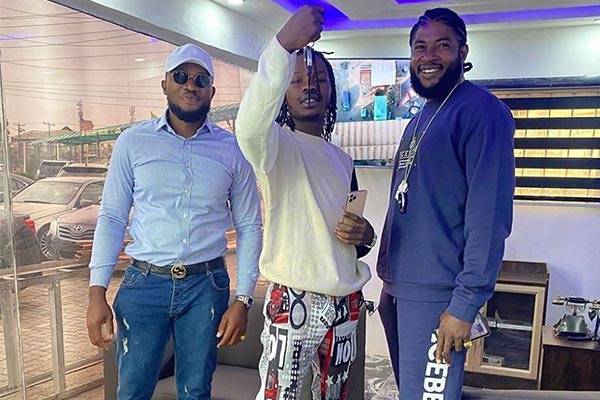 The base S-Class is powered by a 4.7-liter turbocharged V8 that makes 455 hp and 516 lb-ft of torque, available as low as 1,800 RPM and power feels even greater than the numbers suggest.

At any speed, even on the interstate, the seven-speed automatic will kick down to the lowest possible gear when called upon.

The standard “Airmatic” suspension does a great job of absorbing bumps in comfort mode.

The World’s Worst Ferrari Enzo Is Up For Sale (Photos)