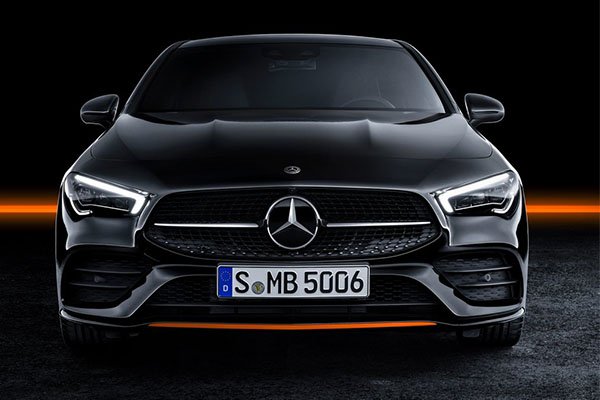 When we thought the naming saga of the brand is over, Mercedes-Benz comes with a new CLE-Class. Now, this info is very sketchy but according to reports it will be slotted between the C and E-Class. The CLE will have a coupe-style sloping roofline and reportedly measure 190 inches long. Rumours also say that it will be available in a coupe-sedan, a coupe, a convertible and a shooting-brake. They will be differentiated by a few inches in length and will replace the coupe and convertible versions of the C and E-Class.

The Mercedes CLE will reportedly ride on the automaker’s MLA platform and be offered with all-wheel-drive or rear-wheel-drive configurations. As for the engine variants, only a 2.0-litre turbodiesel mild hybrid has been confirmed but expect other engines to show up. Mercedes gave no date of launch but expect them to be released soon probably after the E-Class cycle.

With this expected new release from Mercedes, it may further confuse the buyers as which type of model to buy. But that being said, it’s still a rumour as Mercedes is focusing solely on the EQ series of electric cars. 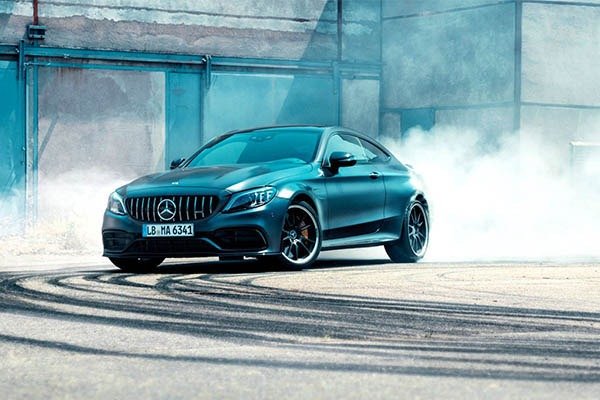 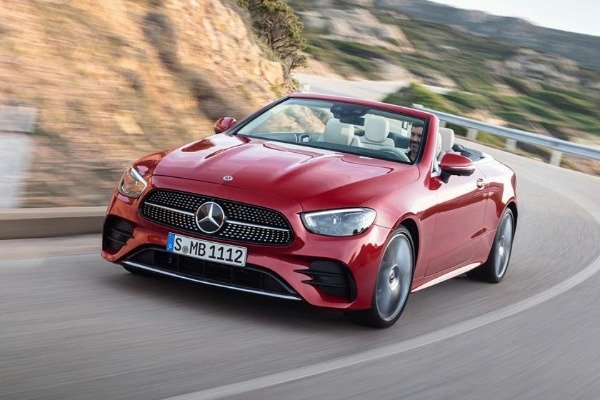