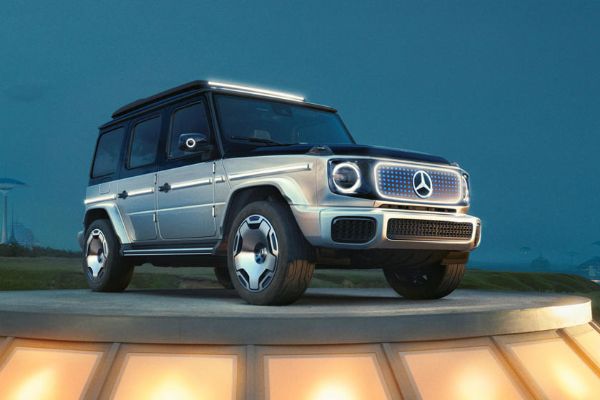 Mercedes reveals Concept EQG, an electric Concept version of the G-Wagon, at the 2021 IAA Mobility show in Munich.

It festures two-tone paint job and an illuminated grille, and rides on a 22-inch polished aluminum alloy wheels.

Mercedes says the EQG will also be a serious off-roader, as it will be able to climb a 100% grade like the petrol/diesel versions. 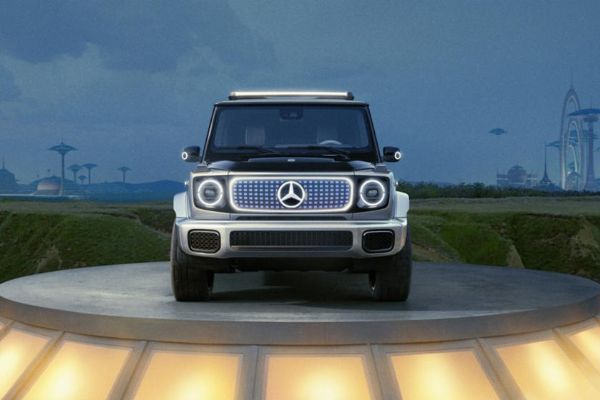 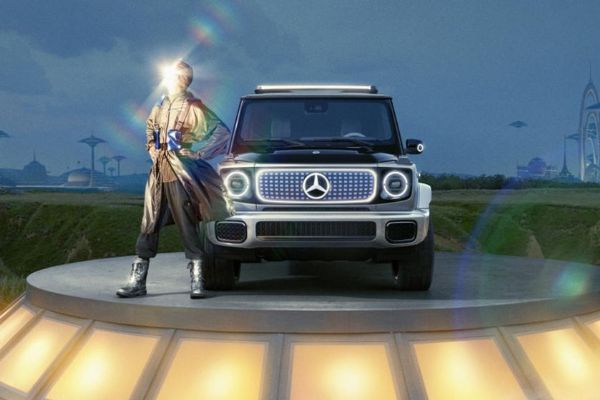 Daimler’s Mercedes-Benz on Sunday revealed an electric concept version of its iconic boxy luxury off-roader, the G-Class, popularly known as the G-Wagon, at the 2021 IAA Mobility show in Munich.

Officially known as the Concept EQG, the electric Mercedes G-Class is finished in the same kind of two-tone paint job that the automaker used on the first editions of its electric EQS sedan. 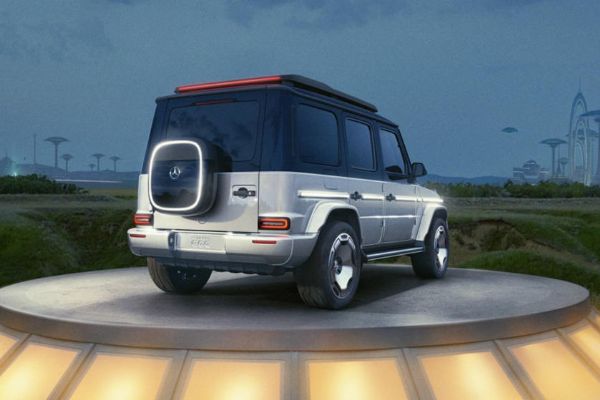 It has an illuminated grille and rides on a 22-inch polished aluminum alloy wheels. A lockable box also replaced the traditional spare wheel cover on the back, which Mercedes says could be used to store the charging cable. 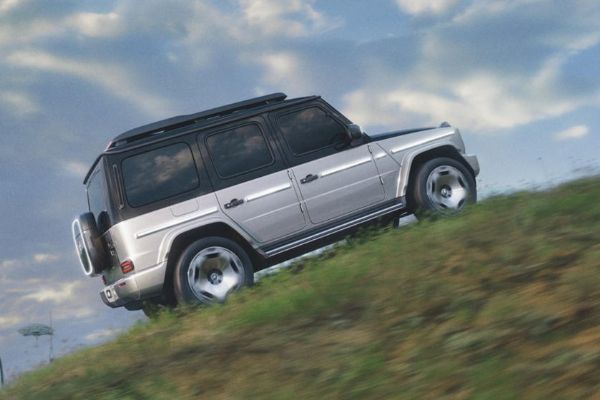 Mercedes says the flat roof rack at the top, which has a white LED strip at the front and a red LED strip at the rear, “is a modern interpretation of the searchlight, indispensable for demanding off-road adventures – and thus underlines the seriousness of the Concept EQG in this area: not despite of, but precisely because of its all-electric drive.”

Just like the popular petrol and diesel powered versions of the G-Wagon that have been around for over 40 years, Mercedes says the electric EQG will also be a serious off-roader as it will be able to climb a 100% grade. 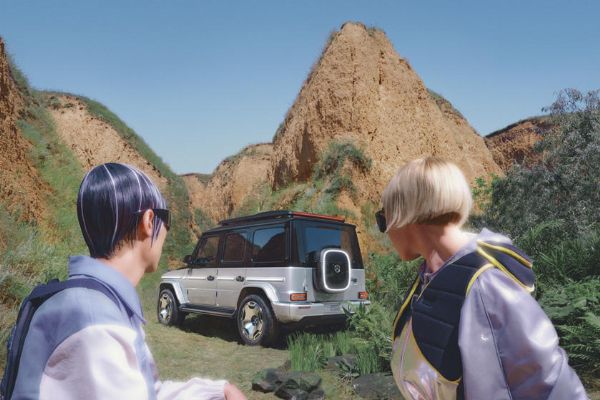 According to the automaker, four electric motors close to the wheels will offer “unique driving characteristics”, while a shiftable two-speed gearbox allows you to manage output when you’re navigating tricky terrain.

Mercedes didn’t give details about the electric vehicles drive range or its battery size, but the SUV will be tested on the 1,445-meter high Schockl mountain in Graz before it becomes a series production model.

Moment Ooni Of Ife Arrived In His Bentley For The Grand Opening Of Rev. Esther Ajayi’s Mega Church