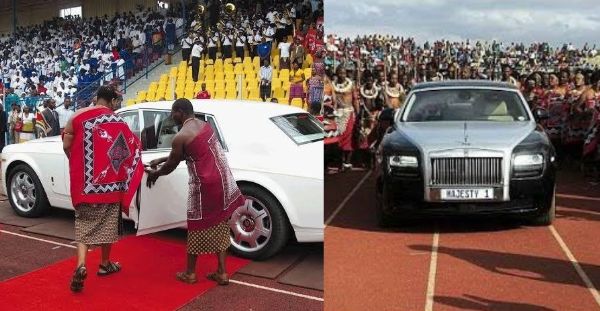 Swaziland came into limelight in 2019 after Mswati III took delivery of 19 Rolls-Royces for himself and 15 Wives. All his wives are report to own a luxury Bentley each.

A month after buying the Rolls-Royce, he took delivery of 120 BMWs for his 15 wives, 23 Kids and members of the parliament.

The king, who rules the country as an absolute monarch, is the commander-in-chief of the army and the police.

Mswati III is also secretly funded and supported by the government of apartheid-era South Africa. 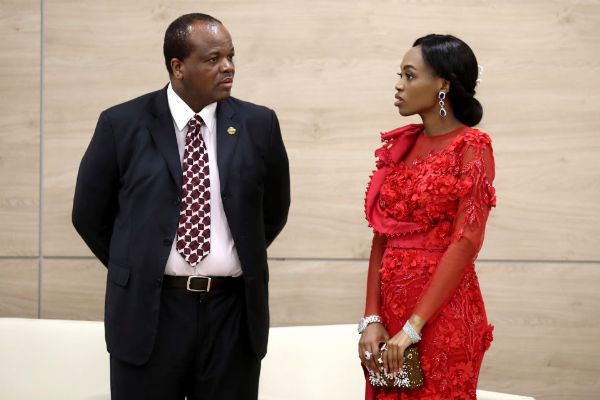 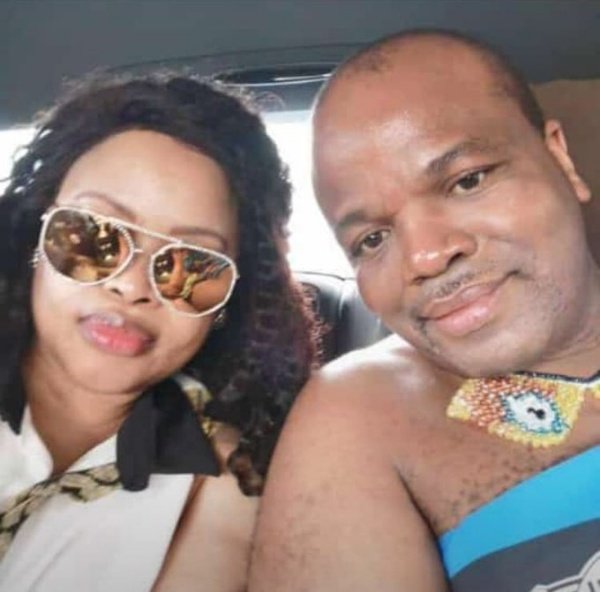 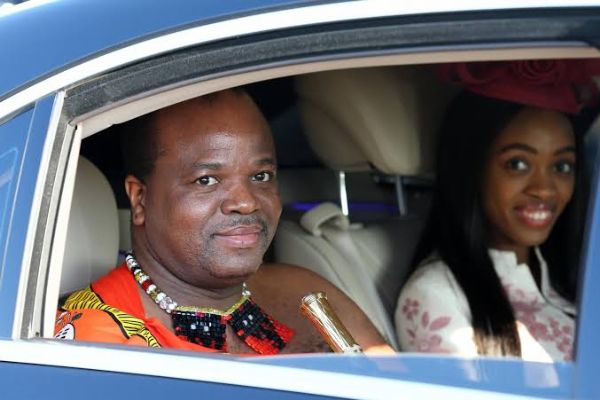 The rising tensions, protests and calls for democratic reforms in Eswatini, a country formerly and still commonly known as Swaziland, has led to the death of over 70 and arrest of two pro-democracy MPs even as their leader King Mswati III shows no willingness to respond to the demands of his people.

The lavish lifestyle of King Mswati III of eSwatini and his royal household is believed by many to stand in sharp contrast with the nation he governed, where more than 60 per cent of the population reportedly live in poverty. 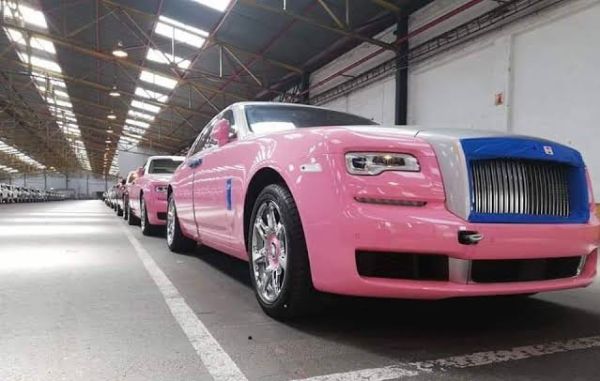 Eswatini came into limelight in 2019 when King Mswati III, who has ruled eSwatini since 1986, reportedly spent a whopping US $24.4 million to purchase 19 Rolls Royce ultra-luxury sedans for his 15 queens. 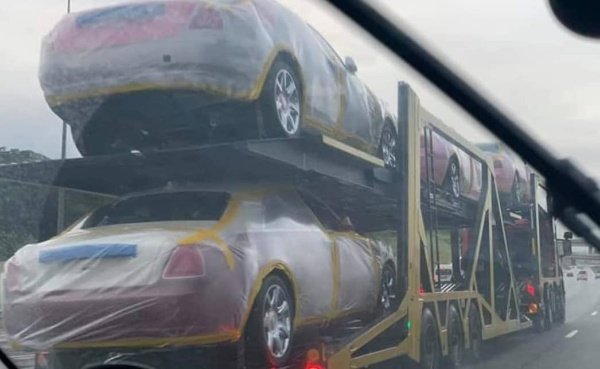 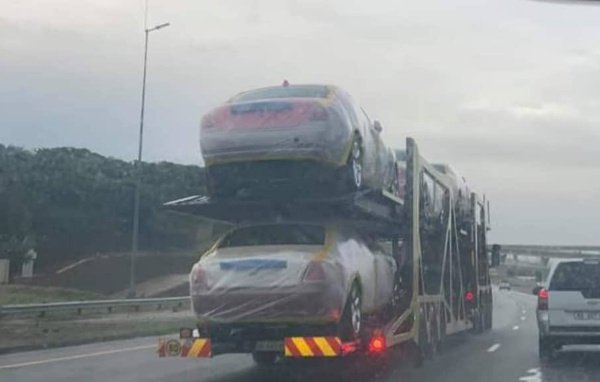 The news of the acquisition was backed with footages of the hand-built British-made luxury rides atop two car-carriers as they made their way to the Kings Palace.

The Rolls-Royces, which included the King’s customised Cullinan SUV, joins his already impressive fleet that reportedly included twenty (20) Mercedes-Maybach Pullman, a Maybach 62, several Rolls-Royces and a BMW X6. All his wives are reported to own a luxury Bentley each. 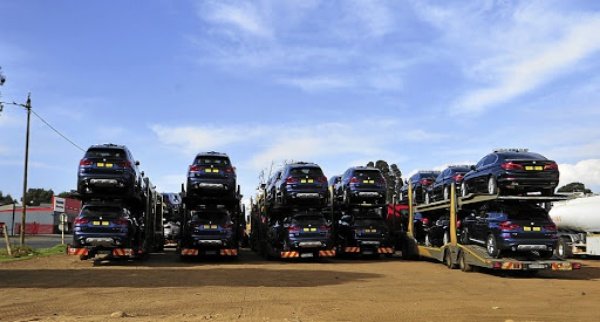 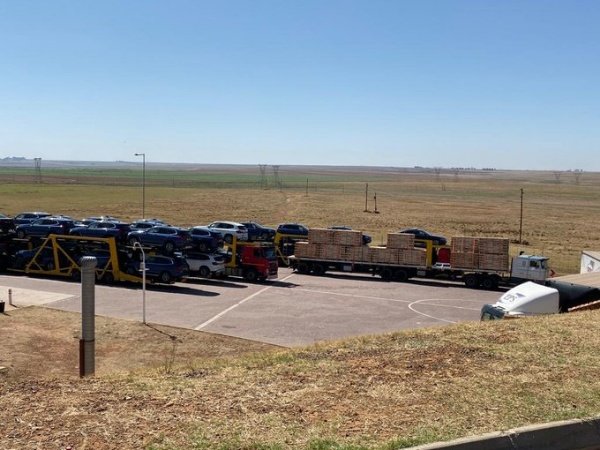 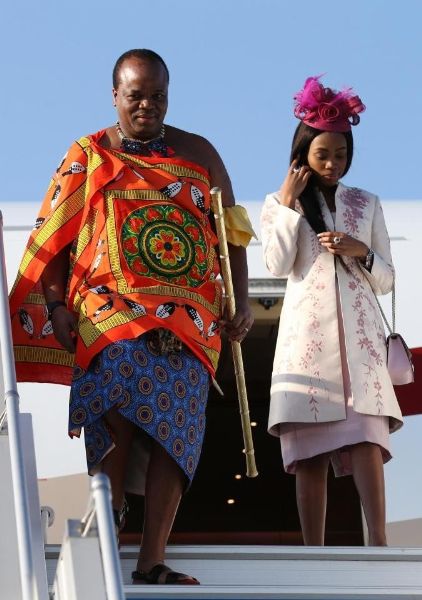 King Mswati III has a reputation for lavish spending. He also owns a $13.2 million private jet he gifted himself during his 50th birthday in 2018 and another $258 million luxury jet.

But, while the news of the 19 ultra-luxury Rolls-Royce sedans is yet to settle down on the minds of the people ruled, the King went ahead to take delivery of another 120 vehicles a month after. 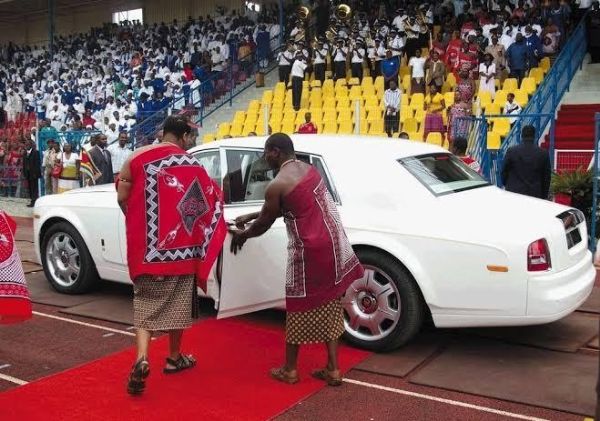 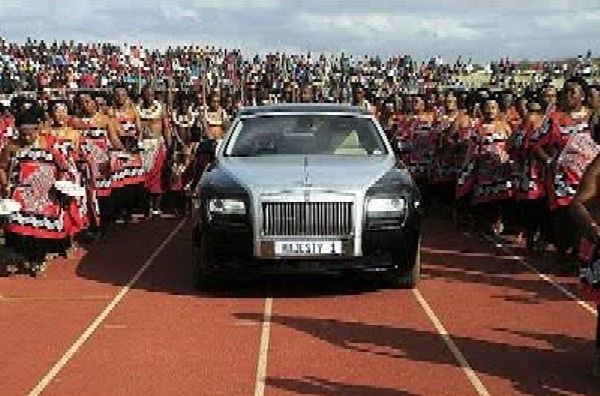 According to reports, some of these 120 BMWs are for his motorcades and the exclusive use of his 15 wives and 23 children. Some of these BMW’s, which consisted of X3 and 5-Series models, will also go to members of the parliament, who are partly appointed by the king and partly elected through popular vote.

The king, who rules the country as an absolute monarch since he ascended the thrown at the age of 18, is also the commander-in-chief of the army and the police. Mswati III is also secretly funded and supported by the government of apartheid-era South Africa.