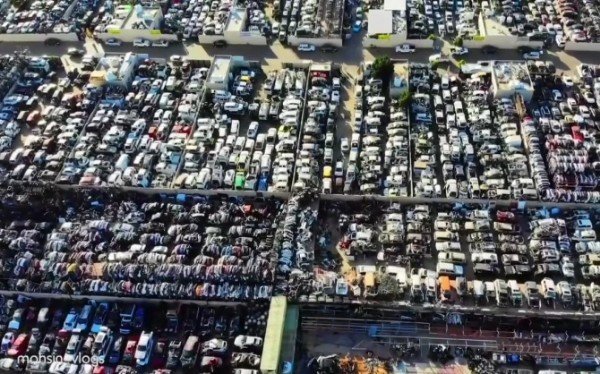 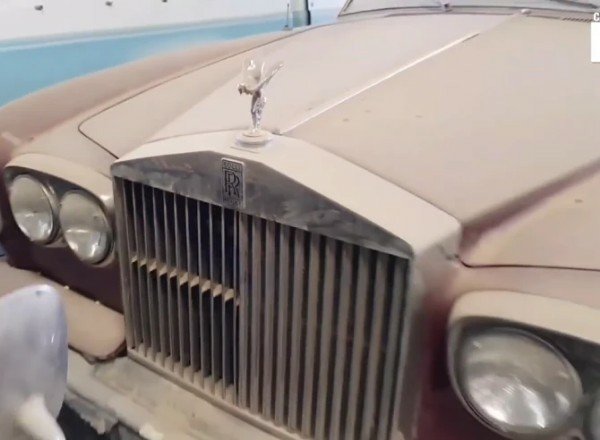 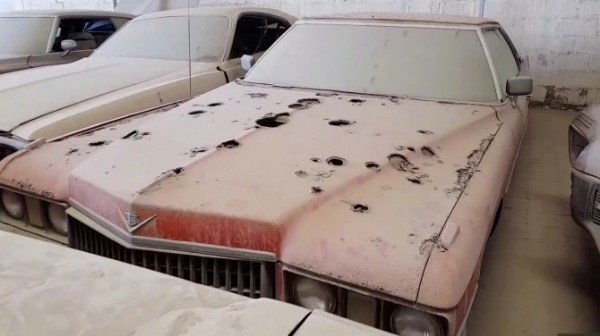 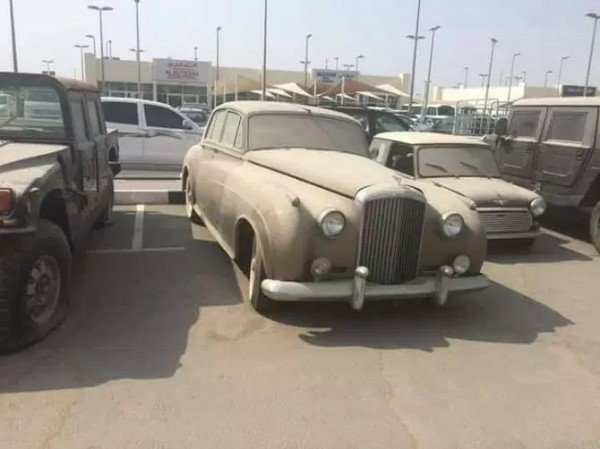 Thousands of luxury cars including Rolls Royces, Ferraris, Lamborghini and Bentleys, are covered in desert dust in one of the world’s most expensive supercar graveyard in Sharjah, UAE. 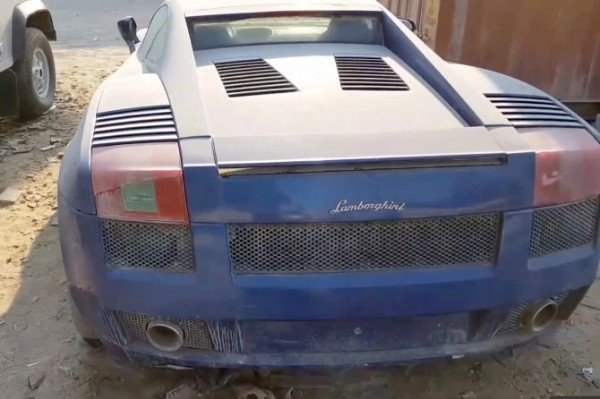 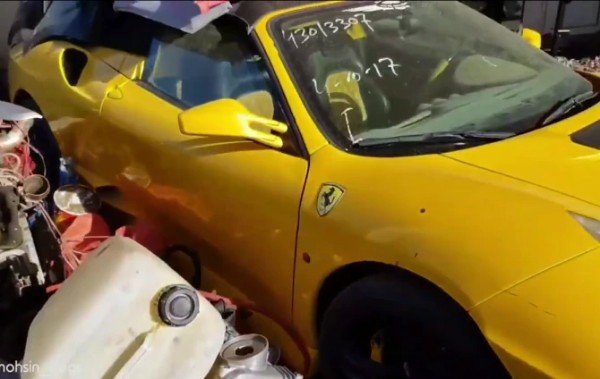 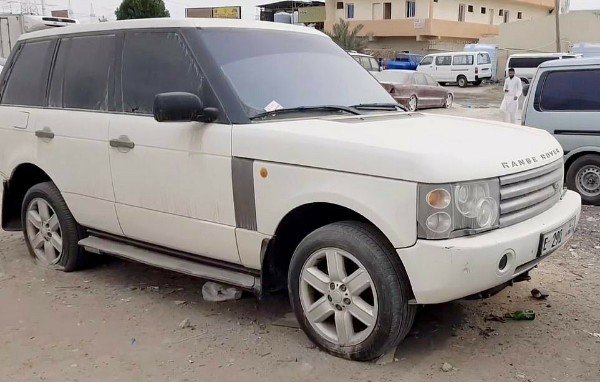 While most cars are in dilapidated condition, some are in well-preserved, with spare parts also to be found at half price.

“Supercars, luxury cars, vintage cars, classic cars, you can find all of them here.

“I don’t have any idea how old they are but these are some of the most expensive cars.

“I believe this is the biggest scrapyard market in UAE because I haven’t seen any other market bigger than this one. 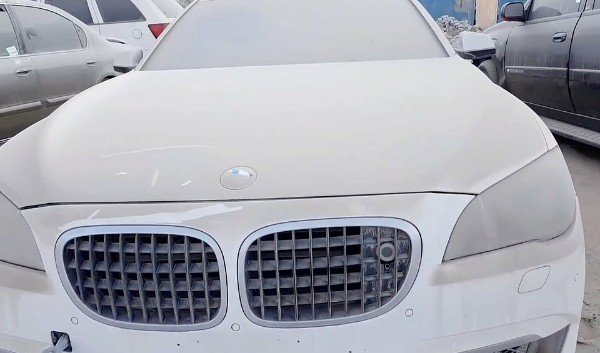 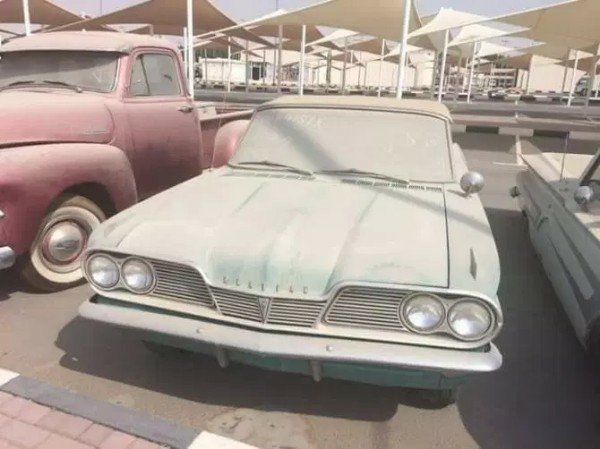 After the financial crash in 2012, many British citizens fled Dubai finding their incomes could no longer keep up with their lavish lifestyles.

15 Ways To Identify And Secure Yourself Against “One Chance” Bandits