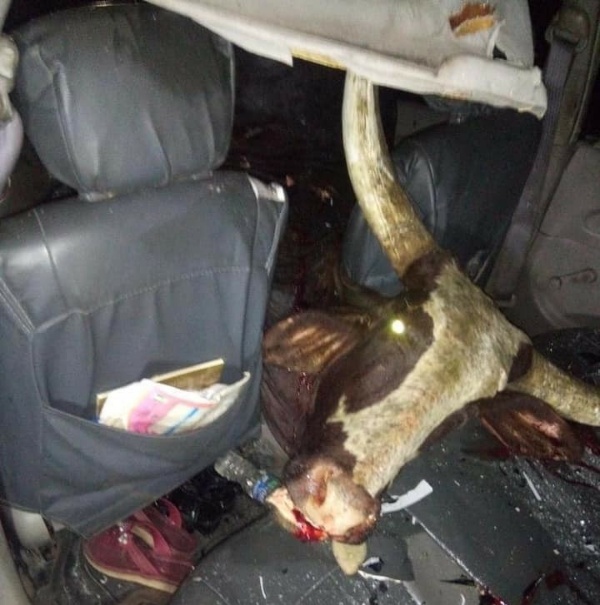 Car driver escapes with minor bruises after a stray cow smashed through the windscreen of her Toyota Corolla in Delta.

The impact of the crash reportedly led to the death of the cow due to serious injuries from the crash.

The near-totaled black sedan suffered serious damage to the front bumper as well as a smashed windshield. 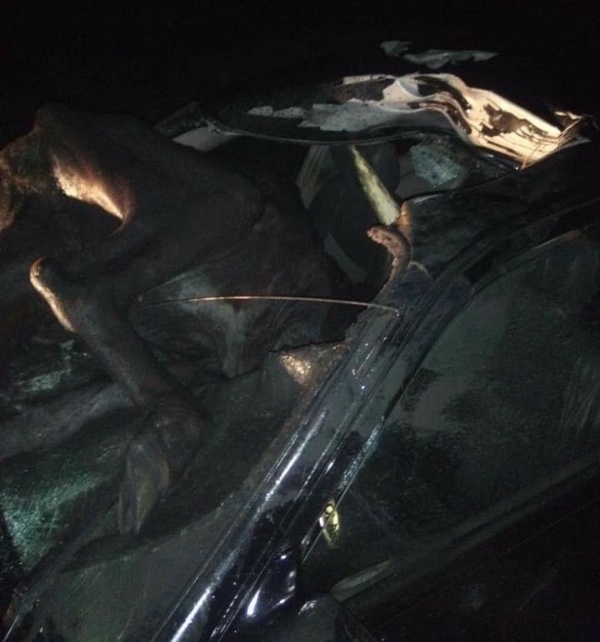 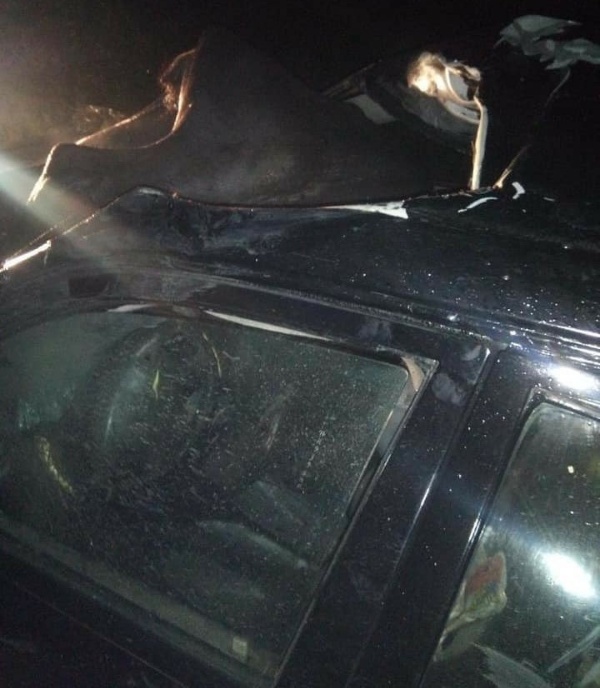 A driver of a Toyota Corolla was lucky to escape a terrifying accident with minor injuries after a stray cow reportedly smashed through the windscreen of a car on Thursday November 26, in Delta state.

According to report, the incident occurred around 5:50 am around Ogorode Road in Sapele. The driver was reportedly going to church when the accident occurred. 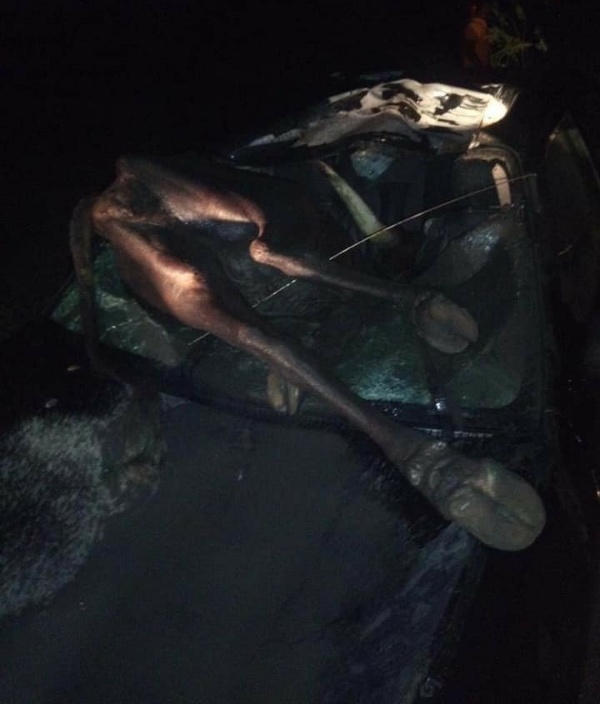 Cow dies after crashing into car in Delta State 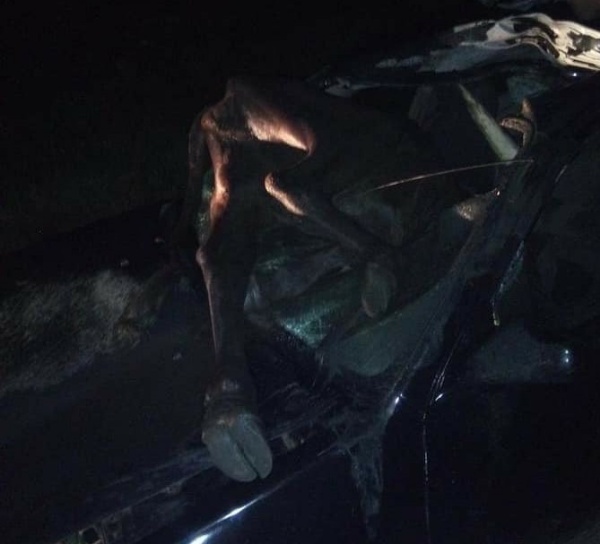 The impact of the crash reportedly led to the death of the cow after suffering serious injuries in the crash.

Pictures from the scene shows that the two legs and top half of the cow inside the wreckage after smashing through the windshield of the black Toyota Corolla. 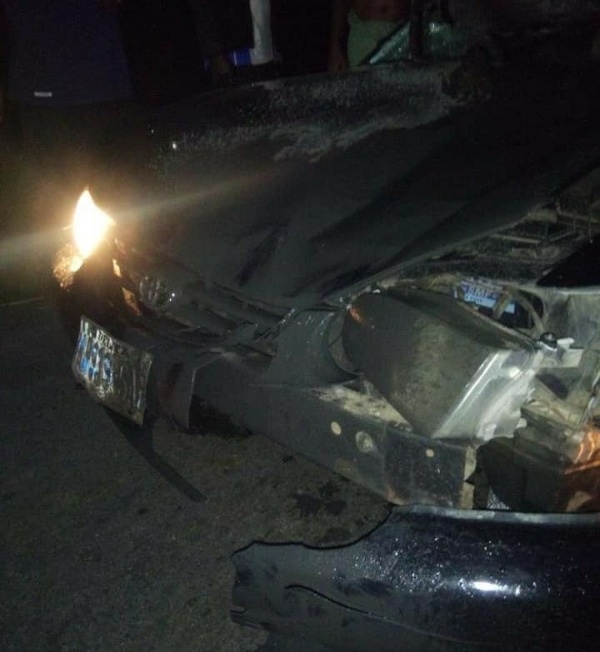 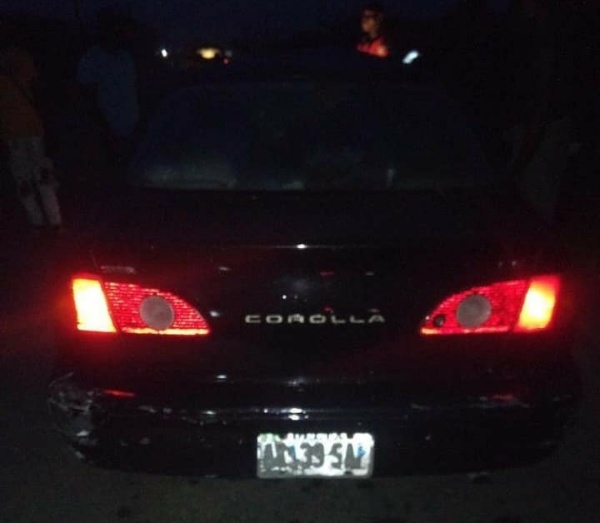 Fortunately, the lady, who was the only occupant in the vehicle, escaped with minor bruises to her wrist.

But the same cannot be said of her car. The near-totaled black sedan suffered serious damage to the front bumper, smashed windshield as well as a loss to the front lights.