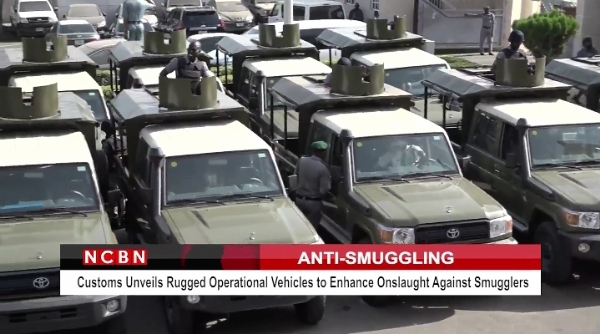 Based on the Toyota Land Cruiser 79 series, these vehicles are outfitted with a gun turret as well as machine guns. 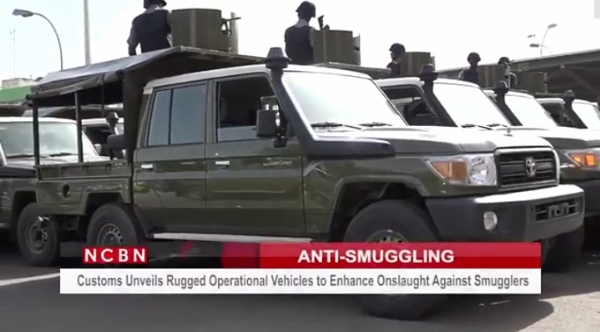 Based on the Toyota Land Cruiser 79 Series, these vehicles are outfitted with gun turrets as well as machine guns to help Customs personnel deal with the violent demonstrations it has received from smugglers in recent months. 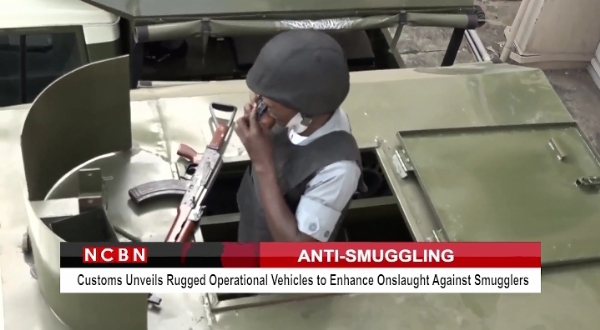 In addition to keeping its occupants safe, these offroading 4×4 vehicles have been modified to withstand all-terrains, including marshy lands, deserts and hilly terrains – all of which are routes used by smugglers for smuggling activities.

While showcasing the new vehicles, Colonel Hameed Ibrahim Ali (RTD), the Comptroller-General Of Customs said that the distribution of brand new operational vehicles will be extended to all Customs formations within the nation. 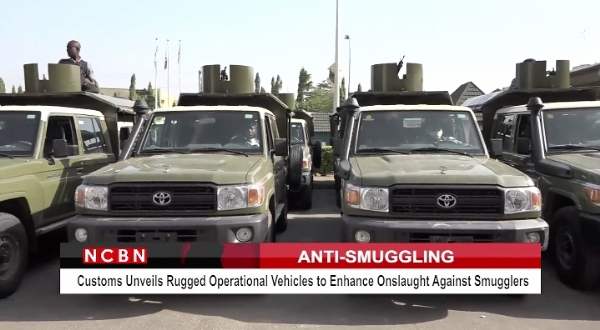 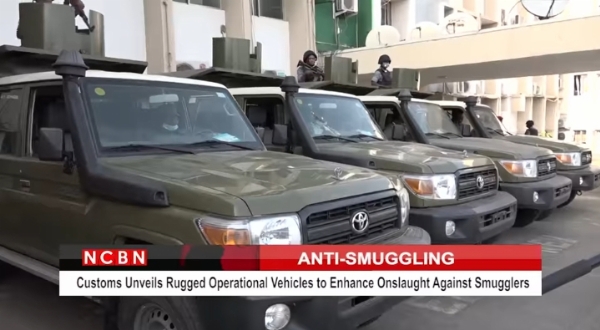 Colonel Hameed (RTD), who noted that smugglers are getting more dangerous due to the number of Customs personnel that have been attacked in recent months, also promised to cut off the supply chain of smugglers by getting to the roots of sponsors of smuggling.

During the unveiling, the Comptroller-General Of Customs, Colonel Hameed Ibrahim Ali (RTD) also had a drive to test the reliability of the new rugged Operational Vehicles.

Photo Of The Day : Stuck ₦285m Lamborghini Aventador Waiting For Flock Of Sheep To Cross The Road