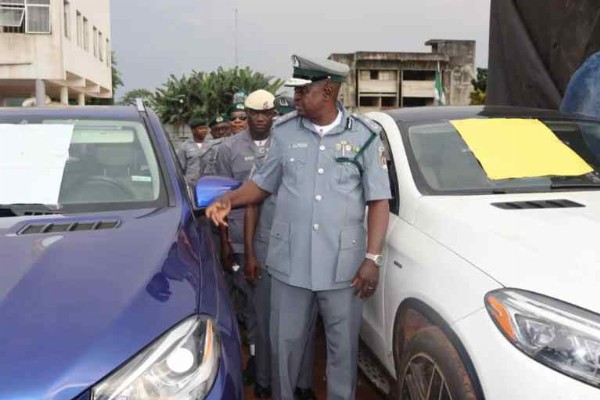 Others are 294 bags of foreign parboiled rice concealed with RC minerals worth ₦11,760,000 million. 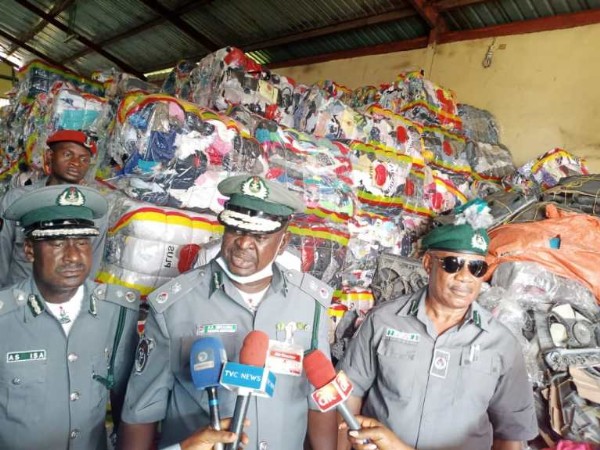 A press statement by the Command’s PRO, Jerry Attah, revealed that the Area Controller, Comptroller Ali Ibrahim said this while showcasing the seized items as he addressed newsmen in Owerri on Thursday.

According to him, other seized items includes eight other vehicles worth ₦158,734,742 million and 294 bags of foreign parboiled rice concealed with RC minerals worth ₦11,760,000 million.

The Comptroller said that the seized goods were intercepted along different routes which include the Umuikaa/Aba, Okada/Benin, Benin/Auchi and Enugu/Ubollo roads with seven suspects arrested.

He thanked the Comptroller-General, Col. Hameed Ali (Rtd) for his logistics support to the Unit and pledged to justify the confidence reposed on him. 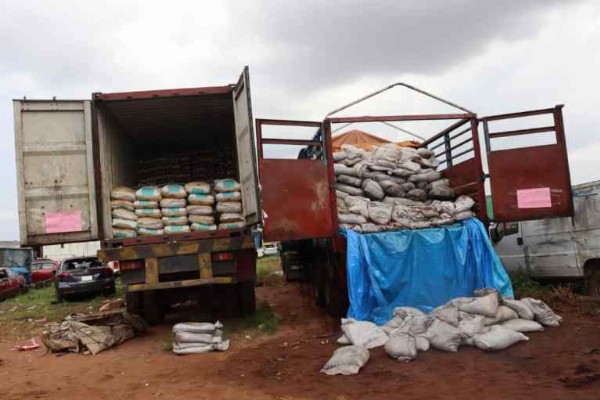 He urged Nigerians to support the Service in its advocacy against smuggling while warning smugglers to stay off the South-East and South-South geo-political zones, his areas of jurisdiction.

He also thanked men and officers of FOU ‘C’ for their gallantry in the face of challenging assignments and restated his unwavering commitment to their welfare.

“We recorded this sterling feat between Oct. 14, 2021, when I took over as FOU ‘C’ Comptroller and Nov. 13, 2021, largely due to the leadership style of the Comptroller-General and the entire management team of the Service”. 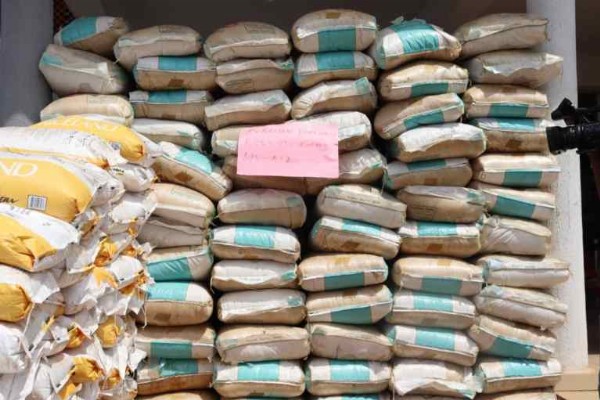 “We pledge to continue justifying the incentives and logistics support we receive which includes a recent additional supply of 10 Toyota Hilux vehicles which are already being used in our patrol and surveillance activities” he added.

He further stated that :

“We urge the general public to join the service in the advocacy against the peril of smuggling to the Nation’s economy. We also warn economic saboteurs who will want to use this festive season for their nefarious activities to desist from such illegal business”.

“No matter how surreptitious their activities may be, this unit is more determined and committed to ensuring unwavering implementation of the Government’s fiscal policy “, he said.

Vietnamese Automaker, VinFast, To Debut Two Electric SUVs In US In 2022